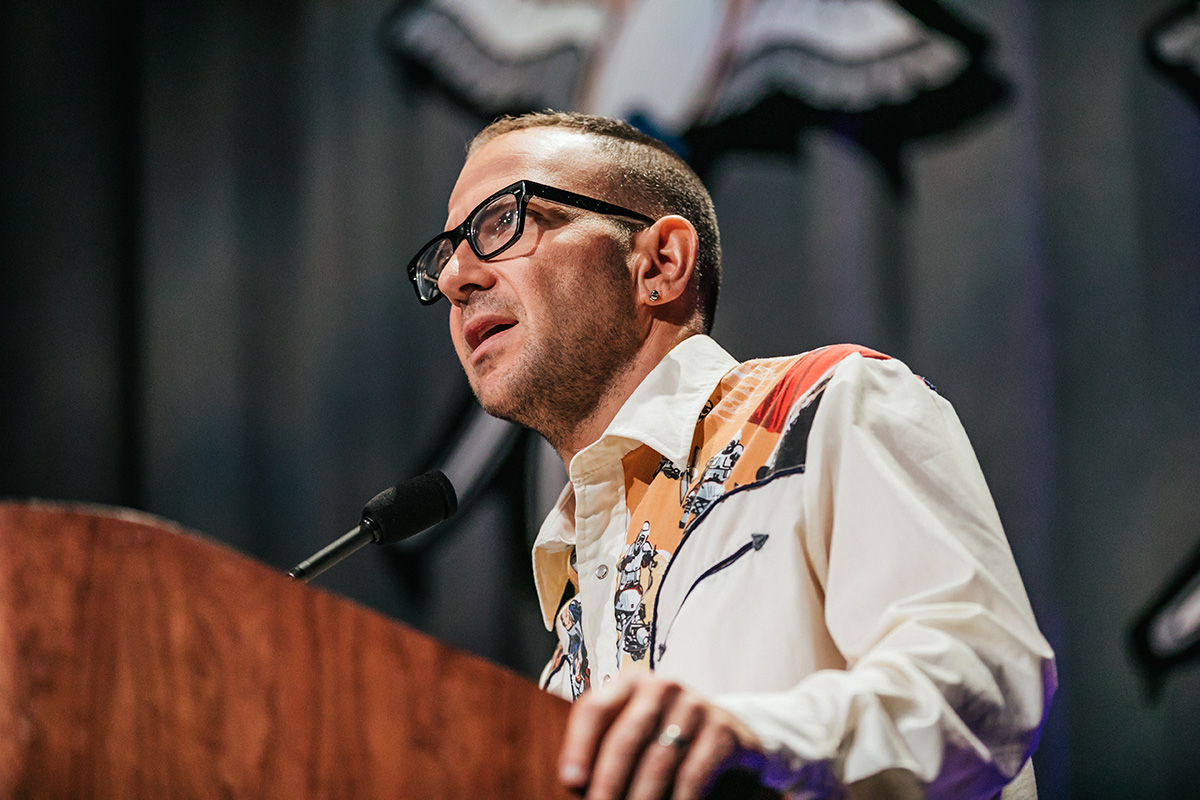 There has been a whirlwind of news and terms that have risen in the public conversation since the current administration took office. One of the issues that keep bubbling up has been Net Neutrality.

Basically, Net Neutrality is the concept that internet service providers can’t control what you access. Without Net Neutrality, companies like Comcast or Verizon would be able to change how much data we can access and how fast we have access to that data, even on a site-by-site basis. If Comcast wanted you to use their streaming product, without Net Neutrality, that could make it very difficult to binge watch on Netflix. T.V. commentator/comedian John Oliver has a fantastic explanation and has been leading a campaign to raise awareness about the issue.

Issues like Net Neutrality, and online privacy, and even the internet of things is more than just about a corporation’s commodification and control of us. There are long term ramifications of moves like the current FCC chair’s effort to essentially turn off Net Neutrality that it would take a futurist writer of science fiction to even conceptualize.

It just so happens that Cory Doctorow, a speaker for this year’s Bioneers conference, is such a writer.  Along with fight for a free internet and a more open-sourced world, Cory is also something of a fortune-teller.

As a science fiction writer, he has been described as “a Bizarro World Cassandra, with carpal tunnel and grease under her nails” for his unique ability to create a futuristic world that is not only frighteningly plausible, but also a humorous satire of our current situation.

His latest novel, Walkaway, tells the story of those who just walk away from the post-post scarcity society that has left them behind. The picture he paints is one of a possible future especially if we don’t maintain and protect our freedoms with the changing technologies. It is probably because of his unique grasp and examinations on the longer term effects of our technologies that Cory found himself as a Special Advisor for one of the leading organizations working on protecting us from those current, and possible effects.

The Electronic Frontier Foundation is the leading nonprofit organization defending civil liberties in the digital world. They work on issues such as open source code and limiting frivolous patents and, most importantly for this conversation, Net Neutrality. An open and free internet is necessary for free and open discussion. With modern technology in the realms of surveillance and data scraping, our rights to privacy and expression can lead down the path of one of Doctorow’s stories.

Cory’s talk is titled the “Fight for a Free, Fair, and Open Internet,” and while we don’t know the exact words that he will say, hopefully we are better prepared to absorb the facts around the issue and act from a more informed position.

The FCC, under the current administration, is currently pushing to undo Net Neutrality. Fortunately, they will be taking comments on the issue until August 16th. If you don’t want your internet service provider deciding where you get your information, be sure to give them your thoughts.

Cory Doctorow will address a keynote talk at the Bioneers conference in October and he has a message for you. Watch the video below and get your tickets to the conference now! Early-bird rate ends on July 31.