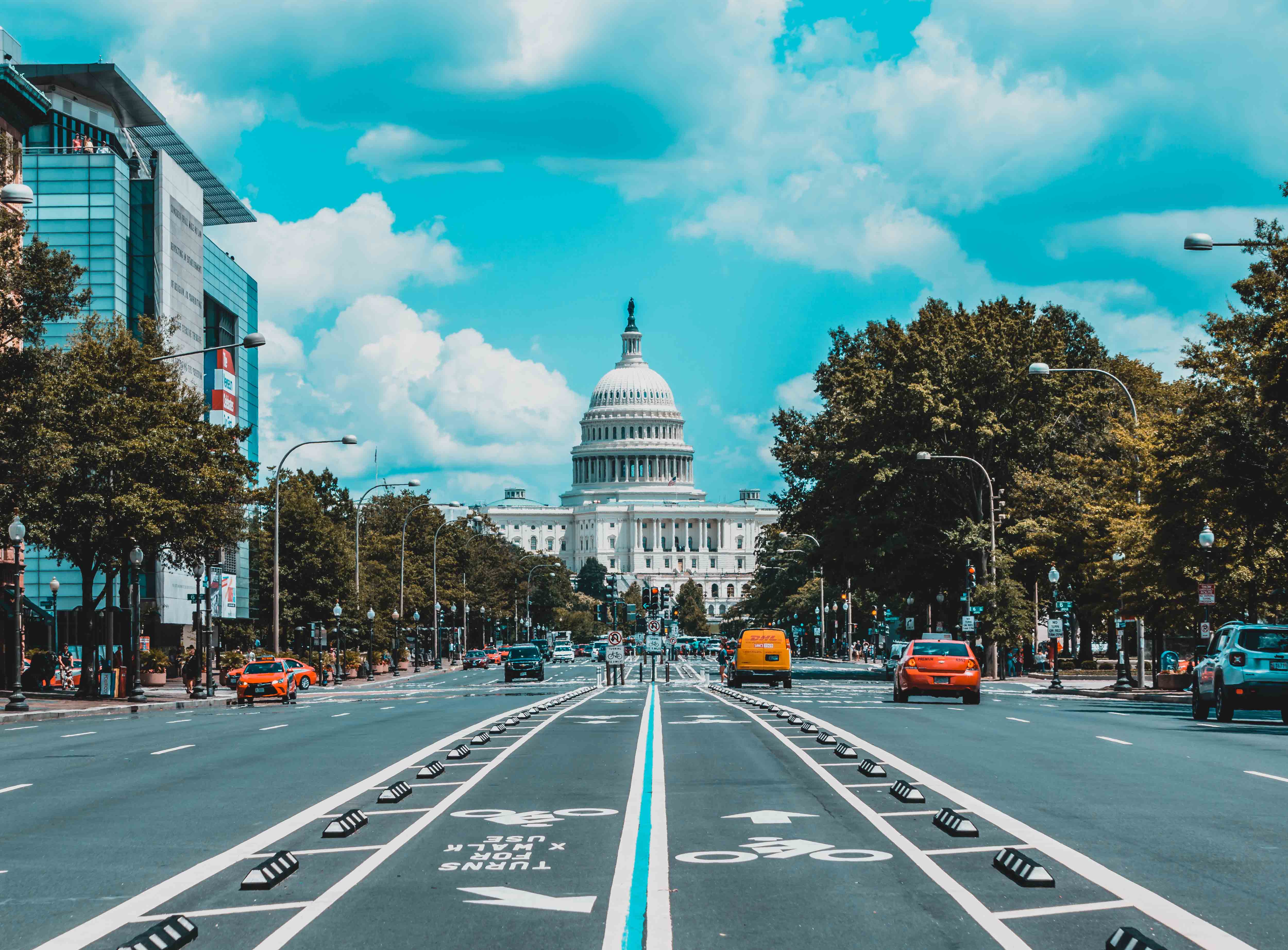 When Gar Alperovitz, Ph.D. talks about changing our current “system,” he does so with the conviction of someone who’s been there. Alperovitz has had a distinguished career spanning multiple professions—from historian, professor, and scholar to political economist, policy expert, and government official. He’s channeled all of that experience into his current work at The Democracy Collaborative, of which he’s co-founder, and as President of the National Center for Economic and Security Alternatives and co-chair of The Next System Project. He’s also channeled his knowledge into writing and has authored a number of critically acclaimed books, including Atomic Diplomacy: Hiroshima and Potsdam. 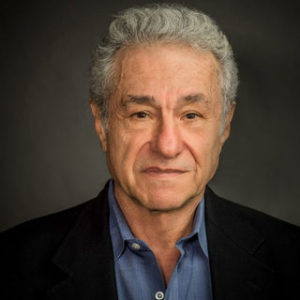 Alperovitz continues to use the platform he’s built to do good and change the system for the better. He’ll be making multiple appearances at Bioneers 2018, including giving keynote talks on Why We Need a Next System and How to Build an Alternative to Our Current System and will be on hand for Saturday’s book signing.

Just two weeks away from the 2018 Bioneers Conference, Alperovitz shares what he sees as the biggest challenge we’re currently facing and what gives him hope for the future.

What he’s most excited for within the next year: “Finishing my big book on what it means to ‘change the system’ in the real world!”

His biggest reason to have hope right now: “There has been an explosion of activism, on the one hand. On the other there’s been even more important new experiments with public banks, community cooperatives, new strategies of climate change and energy management, and new thinking about what it might mean practically to ‘change the system’ beyond all the traditional stereotypes.”

Our biggest challenge to overcome right now: “The failure of imagination and the failure to realize how much each individual can do.”

The number one thing individuals can do to have a big impact on the world in a positive way: “Gather some friends, learn about what folks are doing in many parts of the country, support each other, and act in specific ways to build new economic institutions locally that help create a new direction.”

The Bioneers 2018 talk he’s most excited to see: Ellen Brown, who will also be speaking during How to Build an Alternative to Our Current System.

The books he recommends to our audience: