How Human Composting May Help Us Reimagine Death 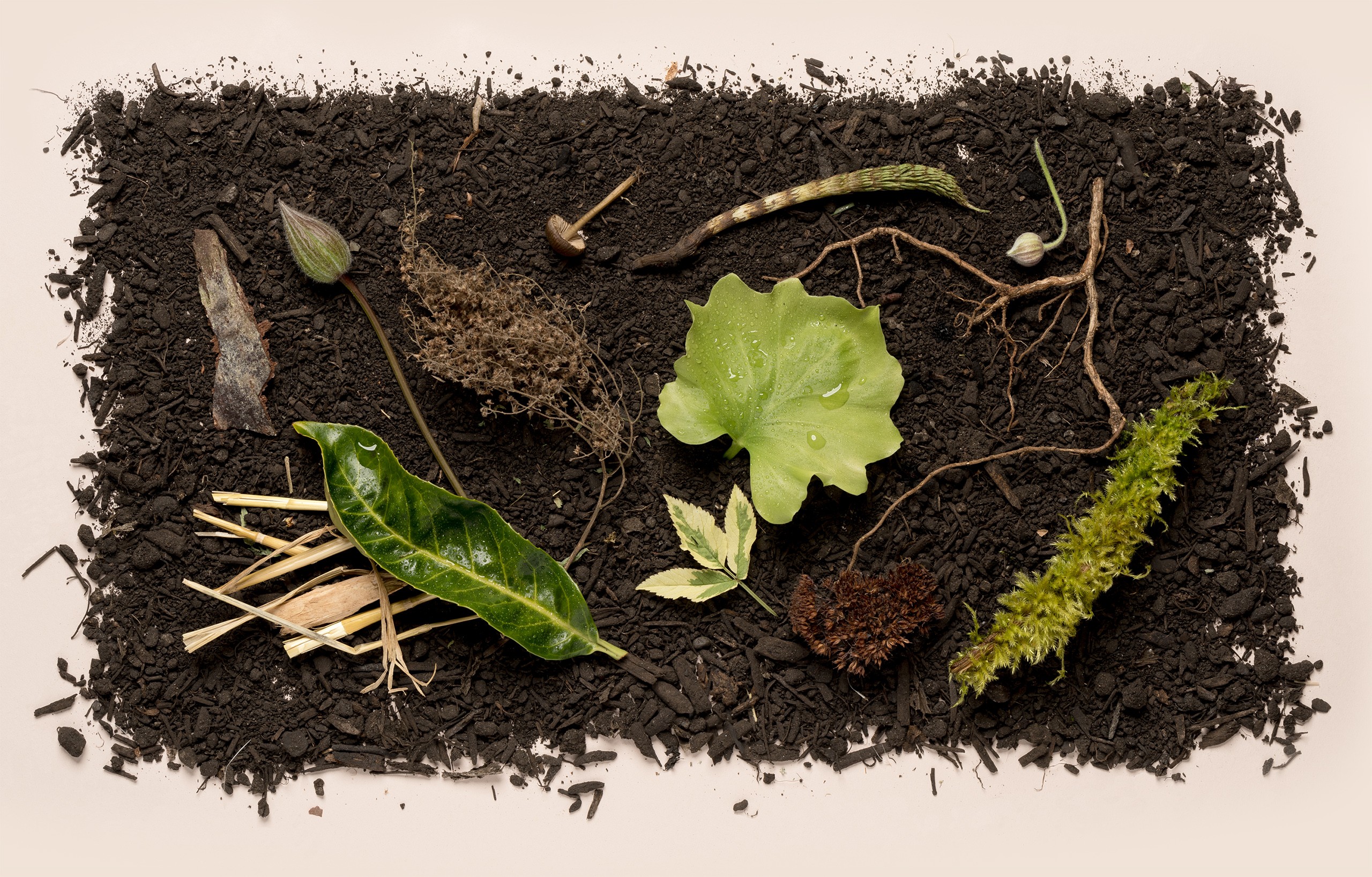 Architect Katrina Spade invented human composting after learning about the “mortality composting” practices used on some farms. She has worked tirelessly to bring the process to the world, first getting a human composting bill passed in Washington state, then founding Recompose, a Public Benefit Corporation based in Seattle and the world’s first human composting company. Recompose started accepting bodies for human composting in December 2020.

Below, Katrina shares how this journey began and what she’s learned along the way.

On getting started thinking about “greening” the end of life:

I’m Katrina Spade. I was in grad school for architecture about eight years ago, and I actually hadn’t lost anyone I was close to at that point. But I had turned 30, so I was feeling quite mortal. It’s the truth. It happens.

Architecture school isn’t just about buildings not falling down, it’s also about systems that humans create and use. I started to look at the American funeral industry as a system that we’ve created and that we have to use – we have no choice – and it quickly became just very apparent that I didn’t like the options we had.

Before I even realized the environmental impact of those options, which are conventional burial and cremation, I was just struck by the fact that neither of them felt very meaningful to me. They didn’t excite me. It occurred to me that both of those options meant that the very last thing I would do on this planet would be to poison it with my body. My body that has been supported by the planet my whole life. It just seemed totally unfair and frankly, totally weird.

I also felt like the whole way that bodies are cared for after death was needlessly impersonal, frightening, inauthentic, and wrapped in plastic.

So I spent some time thinking about what another option could be. How else can we care for bodies after death?

I started thinking about how we could bring nature back into this in a way that perhaps worked in an urban setting. Natural burial is a beautiful concept in which the body is buried directly in the ground, but that, of course, does take land, so maybe it isn’t an appropriate solution for all our urban dead.

Luckily, right around that time, a friend of mine called me on the phone. She knew I was thinking about death. She knew I was kind of a compost geek also,  and she asked me if I’d heard about the practice that farmers have used for decades now to recycle farm animals – cows and horses – back to the land. It’s a form of composting called mortality composting.

That was my epiphany moment.

On transitioning what she learned about mortality composting into something that could apply to humans:

The next year, I got a fellowship from an early-stage funder, and they didn’t laugh me out the door either. So I kept working on it and kept finding that more and more people love this concept of turning ourselves into soil after we die.

My company Recompose is working on providing this option to human beings as an alternative to cremation and burial.

On the process of human composting:

The first thing to know is that we are using an in-vessel system. There’s a container that we put all of these wonderful natural materials in, and that helps us both control the process and accelerate it. So it’s faster than what’s happening on the forest floor.

In 2015, I partnered with some beautiful people at Washington State University, because we knew if we really wanted to make this an option that was available to the public, we had to prove that it was safe and effective for humans as well as for livestock. These beautiful people helped me create a pilot research project at Washington State as part of the soil science department. We were deeply honored to invite six donors to this work. I’ve now met either the donors or the families of these donors, these six wonderful people who donated their bodies to the work and then died. They were part of a pilot to prove that recomposition is, in fact, safe and effective for human beings.

We took the successful results of that study to the Washington state legislature in 2018. We approached it pretty straightforwardly as providing more options for a family at the end of life, and about having more sustainable choices for our bodies after we die. We actually saw really broad, bipartisan support. We had an 80/16 vote in the house for this bill that would legalize what is essentially human composting in Washington state.

Our vision is not just to turn bodies into soil, although that is, I think, the heart and the hook of it. Our vision is also to create places in our cities where families can come, where the dead are transformed, and also where we can have what is a more participatory, transparent, and authentic experience around this incredible, magical, mysterious event.

On death phobia and how to manage it:

I have deep gratitude for nature showing us how to do death really, really well. I love to be able to take what nature gives us and offer a new way for humans to be cared for. But I think it’s about more than just using nature. It’s about tapping into our own human ability that we all have to care for each other when we die. You don’t have to be an expert to do that.

I think dying is like giving birth. The only time I went through labor to have a baby, I was thinking about it and reading about it and trying to plan out how it would go. Everyone was like, “No, you can’t do that. It just happens. Your body knows what to do.” I hope that’s what dying is like for me as well.

I think we’re all experts in this already, and we just have to tap into it.

On the rewards of her work:

I got a letter yesterday from someone who said she was 84 and very grateful that this was going to be an option, hopefully before she died. And I thought, this is incredible timing. I needed that letter right then. That was very special.

The other thing I’ll say is I take tremendous satisfaction from trying to take something from just a concept to fruition. The reason that’s been so satisfying has everything to do with the people I’ve worked with. It’s taken lawyers, legal experts, soil scientists, project managers, engineers, and people who are experts in ritual and ceremony and funeral direction. It makes me very satisfied and feel very lucky to have this movement happening.