Life in the City of Dirty Water | Clayton Thomas-Muller 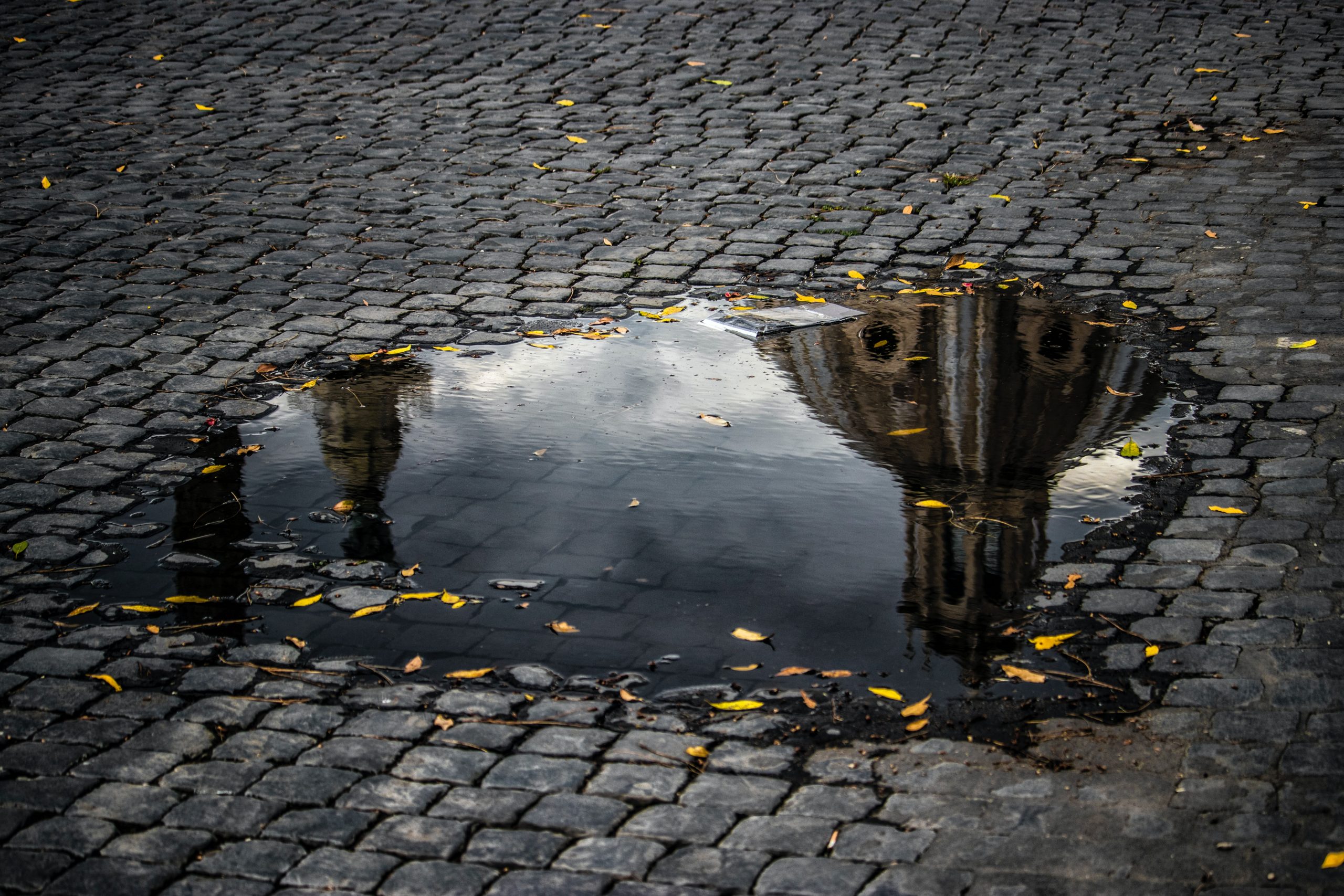 The mass Indigenous-led movement against oil pipelines has made a permanent impact in the fight against climate change. Indigenous nations are leading the movement to protect water and hold governments accountable to treaty laws that preserve Indigenous relationships with the environment. In this excerpt from his brand new book, Life in the City of Dirty Water: A Memoir of Healing, Clayton Thomas-Muller shares the power and wisdom of Indigenous climate advocacy.

Clayton Thomas-Muller is a citizen of the Mathias Colomb Cree Nation. Clayton is the ‘Stop It At The Source’ Campaigner with 350.org as well as a founder and organizer with Defenders of the Land. As an organizer, writer, and facilitator, Clayton is involved in many initiatives to support the building of an inclusive movement globally for energy and climate justice.

﻿﻿Excerpted from Life in the City of Dirty Water by Clayton Thomas-Müller. Copyright © 2021 by Clayton Thomas- Müller. Published by Allen Lane an imprint of Penguin Canada, a division of Penguin Random House Canada Limited. Reproduced by arrangement with the Publisher. All rights reserved.

No one is helpless. No matter how mismatched the fight, the underdog always has some advantage she can use (and I say “she” deliberately; it’s always the women who first take up the challenge). Even remote First Nations living in the midst of the tar sands development—staring down billions in international capital, a government that had a centuries-old history of mistreatment, and an army of bulldozers and dump trucks the size of prehistoric beasts—had to have some leverage. We just had to figure out what it was.

The clues had been staring us in the face for years. From Brazil to Oklahoma, from Nebraska to Alaska, extractive mega-projects need the machinery of colonialism. They divide and conquer, because they need to. The social divisions within Native communities are not an unfortunate side effect of colonialism. The way Native men and women become addicted to the jobs provided by energy companies, just as their brothers and sisters become addicted to booze and crime, is not incidental to colonialism. It is colonialism. That’s because the colonists and extractive industries need us. They need our acquiescence.

That was our leverage.

In Canada, Indigenous Peoples have a powerful legal regime, through constitutional protection of their treaty rights to hunt, fish, and trap. The reason oil companies love to slap their logos on Native projects is that they know we hold the key to their vaults. Our treaties protect our rights. And our lawyers and activists protect those treaties.

The strategy we settled on was what we called a “rights and title campaign.” We would assert our rights to our territories. We figured that if we started to choke-hold these pipelines, we could keep the tar sands landlocked. Oil that can’t get to market is worth less. If it’s worth less, the return on investment of tar sands projects drops. And it’s no secret that tar sands oil is a high-cost, low-margin investment to begin with. We realized that we could make it a much, much worse investment.

Since those pipelines were heading to refineries south of the border, I organized the first trip of funders and heads of the major national environmental organizations in the United States, and they saw tar sands as a credible way to lubricate the ushering in of a climate change policy in the United States. IEN understood that if we channelled resources to First Nations to support a multipronged strategy of legal interventions in the courts and on-the-ground organizing rooted in ceremony, leading towards mass mobilization, we could eventually defeat Big Oil. We call this the Native rights–based strategic and tactical framework.

At that time, the white environmental organizations in the funding world were uninterested in human rights and were focused exclusively on the climate. So we had a tough go at first. Not all division within the movement is sown by oil giants. I had some powerful people shout at me in front of other powerful people, telling me that my strategy and tactics, and specifically working in partnership with the Aboriginal legal regime, were not effective. Everyone has their own ideas, and every one of them comes with some level of risk. We were attacking the Death Star. There wasn’t much room for error. But we stuck to our plan.

We worked with community leaders from the Mikisew Cree Nation, Athabasca Chipewyan First Nation, and probably a dozen other First Nations from British Columbia, southwestern Ontario (where Enbridge was building its Line 9 crude oil pipeline), and the Lower 48 (where TransCanada’s proposed Keystone XL pipeline would be part of a massive pipeline from Alberta to Texas).

In the last forty years, there hasn’t been a major environmental campaign won in Canada without Indigenous Peoples playing a significant leadership role. Through the concerted effort of organizing community-based action camps, we taught grassroots community members a baseline of campaign skills to have greater success in their efforts. The legitimacy of Indigenous legal challenges led by tribal councils, tribal governments, and First Nations governments to go into the courts and challenge Canada constitutionally, using our treaties and inherent rights, have had a proven track record. In 2008, the Beaver Lake Cree Nation launched the first-ever constitutional challenge against the Canadian government, the Province of Alberta, and about twenty mining companies for the illegal sale of nineteen thousand tar sands leases on their traditional land. Their argument is that their treaty right to hunt, fish, and trap is being compromised by the encroachment of a toxic industry that destroys the habitat of the animals they subsist upon. When they win that case, it’ll make those nineteen thousand oil and gas leases in their homelands illegal. It’ll send shock waves through investment markets globally, and dozens of other First Nations will launch similar cases using that precedent.

The basis of the Native rights–based approach is the fact that in Canada we live under British common law, which is all about precedent. The reason our First Nations haven’t used our treaties in Canadian courts is because no one nation wanted to establish a legal precedent that would have a broad range of implications on all First Nations people if they were to lose the case. You set a bad precedent on treaty rights, you’re screwed for a long time. But with rock-solid cases where we can demonstrate ecocide and a detrimental impact on constitutionally enshrined and protected treaty rights, the tables have turned.

We knew that we had to organize beyond communities in the tar sands. We knew we had to bring together a great many brightly burning white-hot fires of resistance across Canada—everyday Indigenous people and community activists getting together and taking action. What resulted was the creation of a network called Defenders of the Land, which is the organization that founded Indigenous Sovereignty Week in Canada. Today, Indigenous Sovereignty Week is held in about eight countries and eighty cities. Activities include weeklong decolonization and colonial education curriculum workshops in universities all across Turtle Island and beyond. All of this work was done with very little money.

We won a lot of battles. We moved the most powerful leader in the Western world, President Barack Obama, to reject the northern segment of the Keystone XL pipeline in the name of climate change, in the name of Indigenous rights. (The southern segment, from Oklahoma to Texas, had already been built.) We persuaded the highest office in the United States government, the most powerful military superpower on the planet, to say no to Big Oil for the first time.