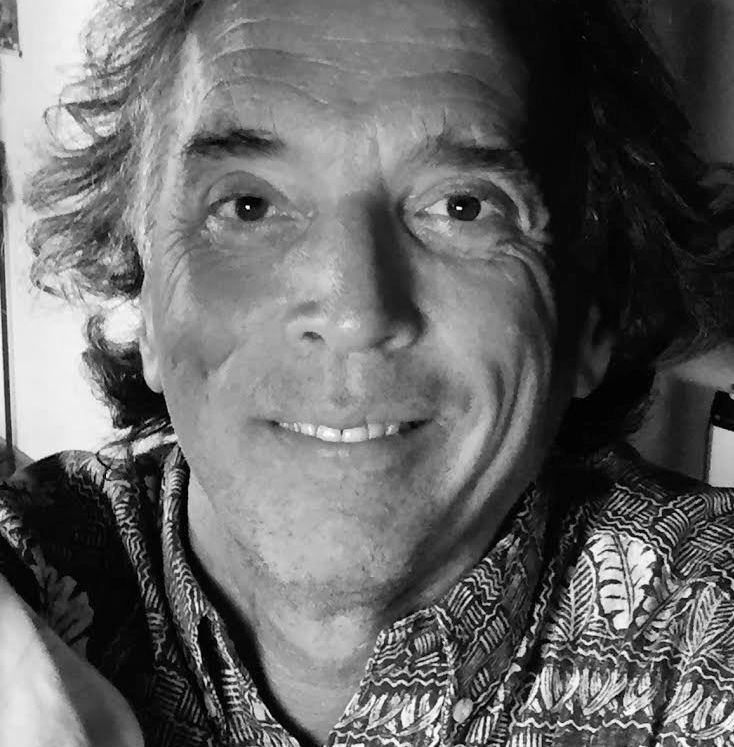 Dale Rodrigues has always been a maverick. At age 4 his father started him racing Quarter-Midget racecars.  By age 7 he won his first race, and from then on he rarely lost.  By the time he “retired” at age 14 he had won over 300 trophies.  “Quarter-Midget racing contributed to my management style,” Dale says, “when you’re racing there is no ‘fast enough,’ you always want to go faster, be better.  That’s how I manage, we start at excellent and then go up from there.”

So it is no surprise that Dale is celebrated for his unorthodox management style of Mary’s Gone Crackers, which he co-founded with Mary Waldner, and served as CEO and President from 2004-2014. Built from scratch into a robust and profitable international enterprise, Mary’s reported a compound annual growth rate in excess of 40 percent every year under Dale’s leadership, earning its position as one of the premier natural-food brands in the industry.

As a leader, Dale cultivated a revolutionary culture in which he empowered his team through a safe, creative work environment. With Dale at the helm, no one was punished for independent thinking. He encouraged his team to take risks because “without risk, there is no personal growth, no evolution.” Personal growth and organizational evolution were two core values at Mary’s under Dale’s management.

Dale has been an entrepreneur most of his working life, starting in high school when he formed a light-show company. Later, he took the helm of his father’s construction company, growing the business four-fold in three years.

Dale utilized his construction experience and technical ingenuity in the creation of a database marketing company that provided building-permit data to suppliers and sub-contractors in the construction industry. After selling the business in 1996, he worked as a project manager for high-end residential contractors in San Francisco.

In 2003 Dale left the construction industry to direct the launch of Mary’s Gone Crackers.

Reflecting on his past experiences, he says, “I’ve learned that it’s best to think as big as you’re capable of thinking. It’s key to success.”

In 2012, Dale successfully brokered the sale of 80 percent of his company to Kameda Seika, Co. Ltd., Japan’s largest manufacturer of rice crackers, securing a return on investment in excess of 4x for Mary’s 53 investors.  Dale resigned as CEO and President at the end of 2014, and left the company in March of 2015.

Since his recent departure from Mary’s, Dale has devoted his time to entrepreneurship, mentoring, and the study and practice of yoga and meditation. He has traveled the world to study with master teachers, cultivate relationships, and invest in worthy business opportunities internationally.