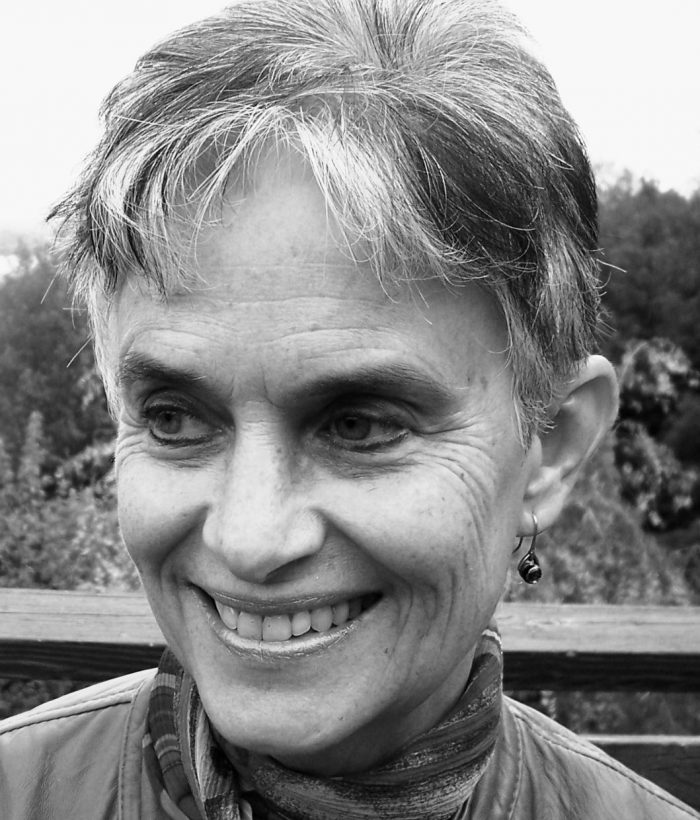 Polly Howells was active in the civil rights, peace, and women’s movements in the late Sixties and early Seventies. She became an LCSW psychotherapist, and practiced in Brooklyn, New York for 38 years. During that time she contributed to two Ms. Foundation for Women donor collaboratives as well as several other nonprofits, mostly organizations dedicated to women’s issues or the environment. She was Board Chair of Internews Interactive, a pioneer of digital media convergence, for thirteen years, and a member of the Board of Trustees of the Cambridge School of Weston, Massachusetts for six years. In the summer of 2007 she and her husband traveled to the Ecuadorian rainforest with the Pachamama Alliance, and in 2009 they closed their private psychotherapy practices. Since then she has been a facilitator of the Pachamama Alliance’s Awakening the Dreamer, Changing the Dream symposium, Joanna Macy’s Work that Reconnects, and a yearly five-day residential workshop for women: Reclaiming our Lives, Living in Earth. She is also a member of the initiating group of Woodstock New York Transition.