To produce the series, our production team reviews hours of conference material and selects highlights from keynote talks, panels, and one-on-one presenter interviews. The team then weaves the audio, narration and music to create half-hour programs that enlighten and inspire audiences. 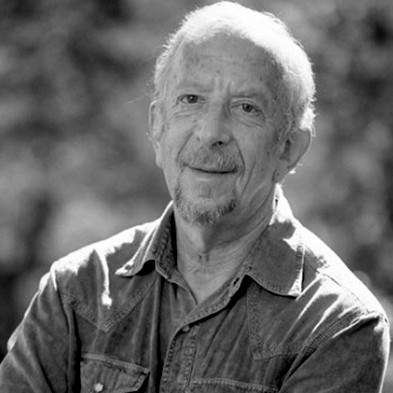 EXECUTIVE PRODUCER & HEAD WRITER:
KENNY AUSUBEL
Kenny Ausubel, Bioneers CEO & Founder, is an award-winning journalist, filmmaker and social entrepreneur who has executive produced and co-written the series since the beginning, receiving dozens of awards. His books include Dreaming the Future: Reimagining Civilization in the Age of Nature (2012) that won the Grand Gold Nautilus prize in 2013 for “better books for a better world.” 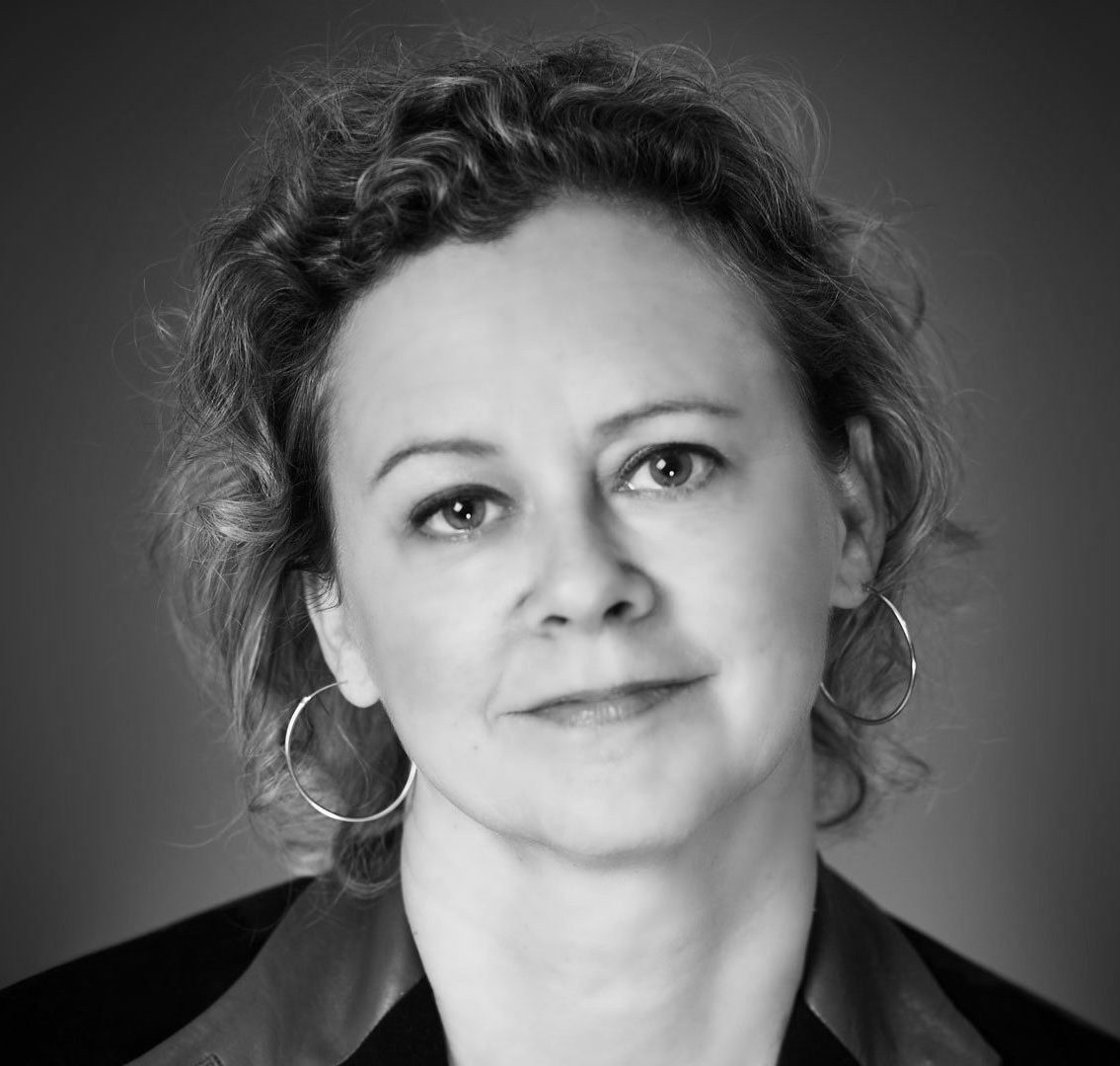 SENIOR PRODUCER:
STEPHANIE WELCH
Stephanie Welch has produced the Bioneers Radio Series for 14 years, and has worked in radio and film since 1996. She directed and co-wrote the award-winning documentary film, “A Dangerous Idea”, released in 2018. She also co-produced the radio documentary “Biowars”, which won an NFCB Silver Reel Award. 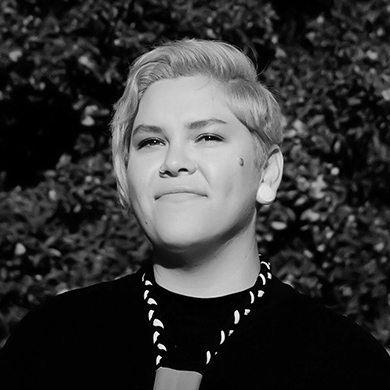 PROGRAM ENGINEER & MUSIC SUPERVISOR: EMILY HARRIS
A sound engineer and music enthusiast, Emily’s love for mixing audio tapestries helps to bring the Bioneers Radio series to life. Emily is also a documentary filmmaker and editor who has worked on productions for Al Jazeera America and PBS.

HOST & CONSULTING PRODUCER:
NEIL HARVEY
Formerly Senior Producer of the series, Neil Harvey has been an independent media producer for 30 years and has played vital roles in the production of over 300 nationally distributed radio programs for which he has won numerous awards.

PRODUCER AND CO-WRITER:
TEO GROSSMAN
Senior Director of Programs and Research for Bioneers, Teo Grossman is a writer, researcher and problem solver at heart. A former Doris Duke Conservation Fellow, he writes regularly for Bioneers.org and other publications and edited “Climate Leadership: How California’s Climate Policy Could Change the World.”