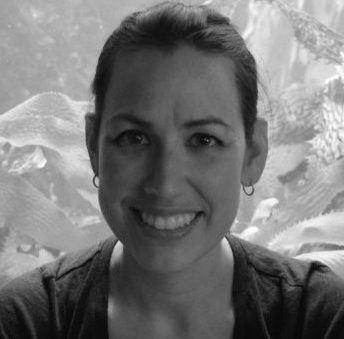 Alexis Bunten, (Aleut/Yup’ik) has served as a manager, consultant and applied researcher for Indigenous, social and environmental programming for over 15 years. After receiving a BA in Art History at Dartmouth College, Alexis returned to Alaska, where she worked at the Sealaska Heritage Institute, and the Alaska Native Heritage Center in programming. Subsequently, Alexis earned a PhD in Cultural Anthropology at UCLA, and has served as the Project Ethnographer for the Intellectual Property Issues in Cultural Heritage (IPinCH) project, and as a Senior Researcher at the FrameWorks Institute.

Alexis is an accomplished researcher, writer, media-maker, and curriculum developer. She has published widely about Indigenous and environmental issues, with articles in American Indian Quarterly, the Journal of Museum Education and American Ethnologist. Her 2015 book, “So, how long have you been Native?” Life as an Alaska Native Tour Guide” won the Alaska Library Association Award for its originality, and depth. In addition to writing, Alexis has contributed to several Indigenous-themed productions, including co-producing and writing the script for a documentary nominated for the Native American Film Awards. Alexis has developed educational material for both formal and informal learning environments including university level-courses as well as lifelong learner curriculum.