Bioneers in the News: January 2018 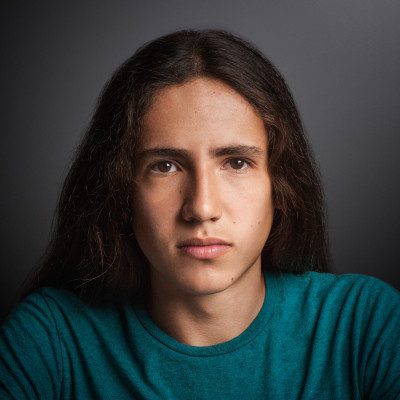 Searching for the perfect news round-up? Look no further! We’ll keep you savvy with all the Bioneers creativity and inspiration you need in your life. Follow the Bioneers Blog for our bi-weekly news roundup:

“Today’s wicked problems are far too big and complex for any one person to solve. In this time, leadership arises in and from community. As it is in nature, there may be dazzling soloists, but in the end, it’s all about the symphony.” Bioneers co-founders, Kenny Ausubel and Nina Simons, in The Santa Fe New Mexican upon receiving the 2017 Goi Peace Award.

“I can’t tell you the number of people in Hollywood and outside of Hollywood who said that this was the most important moment of their careers, that so many people in Hollywood told me that the #GoldenGlobes never meant as much, or anything at all, until last night. And I think, for women outside of Hollywood, the women in the restaurant industry, domestic workers, farmworkers, women in Puerto Rico, women all over, last night was also incredible because it was women standing together to say, ‘Enough is enough.'” Saru Jayaraman on Democracy Now!

Looking for Momentum and Political Hope in 2018? Chloe Maxmin finds inspiration in her work for the Maine People’s Alliance

“Critique is easy. Actually running such an experiment is hard.” Rinku Sen responds to “Lefty” Criticism of the Golden Globes action in The Nation.

“We are going to have to show up and make real connections, listen for understanding without trying to persuade, assume best intent, and be able to live with the tension of having differences with people we care about.” Joan Blades for USA TODAY

Erik Ohlsen spoke in Civil Eats about the North Bay fires being a wake-up call, a “chance to proactively address the way the plants and animals of Northern California have co-evolved with fire — and to rebuild these communities with fire in mind.” 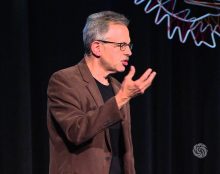 “The thorough-going divestment Andrew Cuomo promised today is precisely what we need state and local leaders to do in the age of Trump: go above and beyond, with actions that not only protect the physical and financial futures of their own domains but also offer true global leadership in the climate fight.” Bill McKibben wrote for 350.org and the New York Daily News on Divestment Victories.

For San Francisco Bioneers, mark your calendars! Paul Stamets is coming to CIIS Public Programs in May.

“To address societal ills like sexism, discrimination and violence against women, feminist work must not only come to the aid of those who are affected and victimized, but also focus on prevention by addressing harmful societal and cultural norms that are often the root cause.” Tony Porter’s A CALL TO MEN in HuffPost Women

“There’s a lot that happened in 2017 that we couldn’t control. But in 2018 we can vote, again.” Ai-jen Poo reflects on the coming year 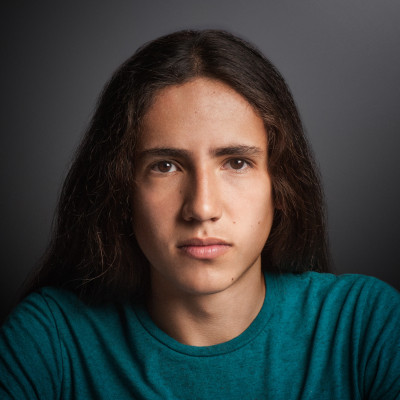 Climbing PoeTree celebrated their highlights of 2017, and there’s much beauty to witness.

“As we close out 2017, we are acutely aware that it is not only essential to excavate and understand the processes of Othering, but we must spend equal energy illuminating possibilities for belonging. Bridging across difference is a crucial response to help mitigate the extreme political polarization of our society.” john a. powell reflecting on the New Year for the Haas Institute for a Fair and Inclusive Society

“Opposition to GMOs only makes sense as part of a larger social critique and critique of institutional science. If you believe that society’s main institutions are basically sound, then it is indeed irrational to oppose GMOs.” Charles Eisenstein in the HuffPost