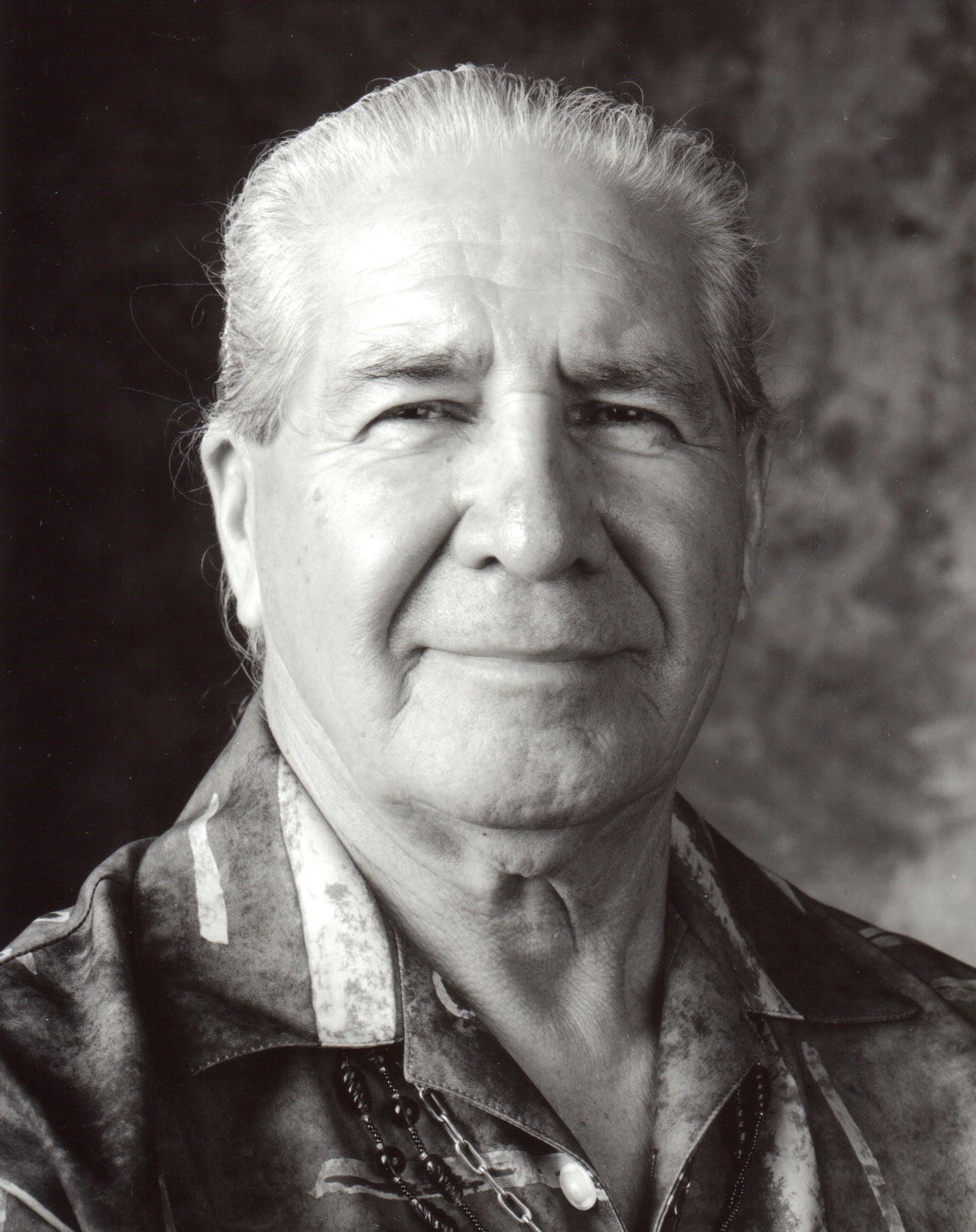 Chief Oren Lyons, is Faithkeeper of the Wolf Clan, Onondaga Council of Chiefs of the Hau de no sau nee, or Six Nations — Onandaga, Seneca, Cayuga, Oneida, Mohawk, and Tuscarora. Chief Lyons helped establish the United Nations Working Group on Indigenous Populations in 1982. He has been very active defending indigenous rights in U.N. forums around the world, and is a principal figure in the Traditional Circle of Indian Elders, a council of grassroots leaders of North American Indian nations. Recently retired as a professor of American Studies at SUNY Buffalo, where he directed the Native American Studies Program, Chief Lyons co-edited Exiled in the Land of the Free: Democracy, Indian Nations and the U.S. Constitution, with the late John Mohawk, who also served on the Bioneers board. He is also a widely exhibited artist, the author of Dog Story, and a major figure in world lacrosse.