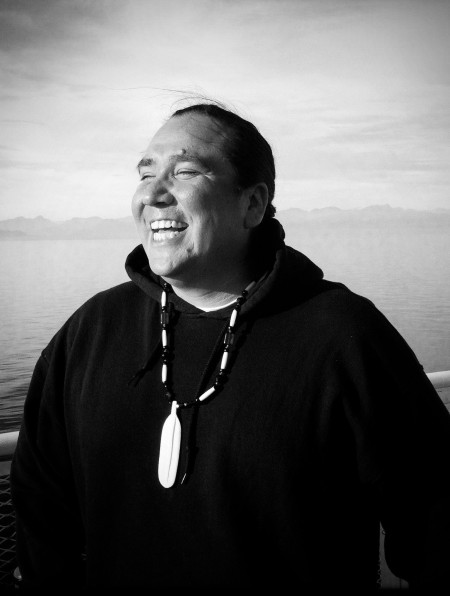 Clayton Thomas-Muller is a member of the Treaty #6 based Mathias Colomb Cree Nation, also known as Pukatawagan, located in in Northern Manitoba, Canada. Based in the prairie city of Winnipeg, Clayton is the ‘Stop It At The Source’ Campaigner with 350.org as well as a founder and organizer with Defenders of the Land. Clayton is involved in many initiatives to support the building of an inclusive movement globally for energy and climate justice. He serves on the boards of Black Mesa Water Coalition, the Global Justice Ecology Project and the Bioneers. He is also a steering committee member of the Tar Sands Solutions Network.

Clayton has been recognized by Utne Magazine as one of the top 30 under 30 activists in the United States and as a “Climate Hero 2009” by Yes Magazine. For the last twelve years he has campaigned across Canada, Alaska and the lower 48 states organizing in hundreds of First Nations, Alaska Native and Native American communities in support of grassroots Indigenous Peoples to defend against the encroachment of the fossil fuel industry. This has included a special focus on the sprawling infrastructure of pipelines, refineries and extraction associated with the Canadian tar sands. Clayton is an organizer, facilitator, public speaker and writer on environmental and economic justice.