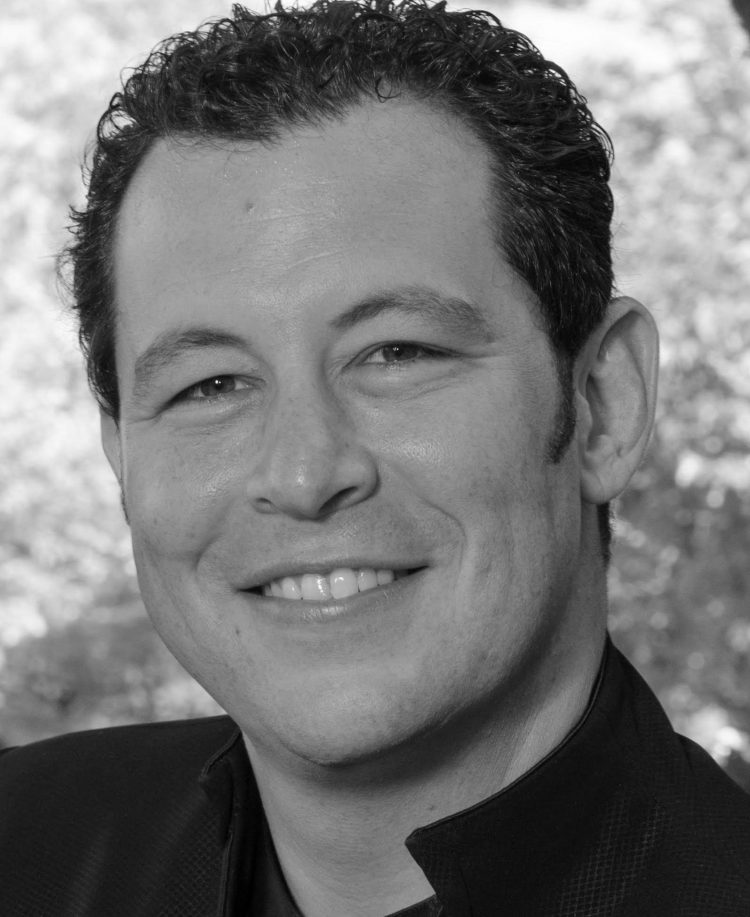 Darian Rodriguez Heyman is a serial social entrepreneur with a passion for the green economy and “helping people help.” Heyman served as a Commissioner for the Environment for San Francisco, where he helped pass the largest solar rebate program in the country, is a frequent collaborator of UNEP, and worked at Sir Richard Branson’s Carbon War Room and Cradle to Cradle author Bill McDonough’s institute. He is the former Executive Director of Craigslist Foundation, a best selling nonprofit author, co-founder of the global Social Media for Nonprofits conference series, and most recently, co-founder of Sparrow: Mobile for All. He recently released another best selling book, Nonprofit Fundraising 101 (Wiley), and is working with the United Nations to produce an impact investing global summit at their NYC headquarters later this year.