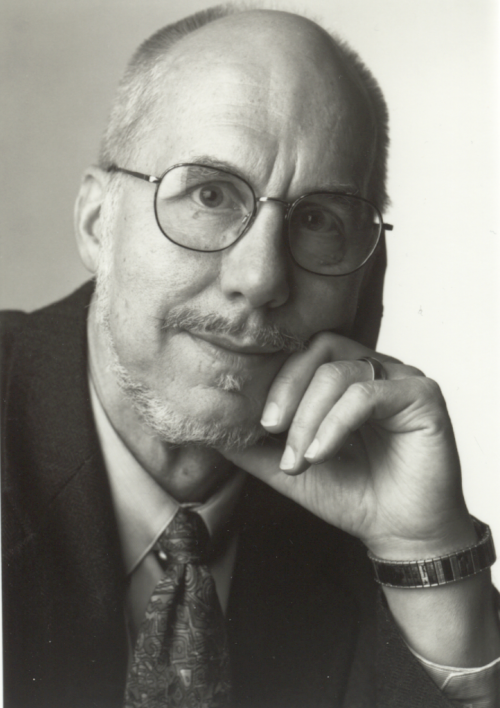 Larry Rasmussen did his doctoral work at Union Theological Seminary in New York where he later held the Reinhold Niebuhr Chair in Social Ethics. He organizes an annual Earth-Honoring Faith workshop at Ghost Ranch, Abiquiu, NM. The 2015 theme was the wisdom of indigenous communities. The June 19-25, 2016, seminar theme is “Climate Justice,” with a teaching team representing African-American, Native American, and Anglo American communities and perspectives.

The Peoples Climate March in New York City on September 21, 2014 culminated in a Multi Faith worship service at the Cathedral of St. John the Divine. It included a manifesto written by Larry.

The comments to the book include the following:

“Thoughtful observers agree that the planetary crisis we now face-climate change; species extinction; the destruction of entire ecosystems; the urgent need for a more just economic-political order-is pushing human civilization to a radical turning point: change or perish. But precisely how to change remains an open question.

In Earth-honoring Faith, Larry Rasmussen answers that question with a dramatically new way of thinking about human society, ethics, and the ongoing health of our planet. Rejecting the modern assumption that morality applies to human society alone, Rasmussen insists that we must derive a spiritual and ecological ethic that accounts for the well-being of all creation, as well as the primal elements upon which it depends: earth, air, fire, water, and sunlight. He argues that good science, necessary as it is, will not be enough to inspire fundamental change. We must draw on religious resources as well to make the difficult transition from an industrial-technological age obsessed with consumption to an ecological age that restores wise stewardship of all life. Earth-honoring Faith advocates an alliance of spirituality and ecology, in which the material requirements for planetary life are reconciled with deep traditions of spirituality across religions, traditions that include mysticism, sacramentalism, prophetic practices, asceticism, and the cultivation of wisdom. It is these shared spiritual practices that can produce a chorus of world faiths to counter the consumerism, utilitarianism, alienation, oppression, and folly that have pushed us to the brink.

Written with passionate commitment and deep insight, Earth-honoring Faith reminds us that we must live in the present with the knowledge that the eyes of future generations will look back at us.”