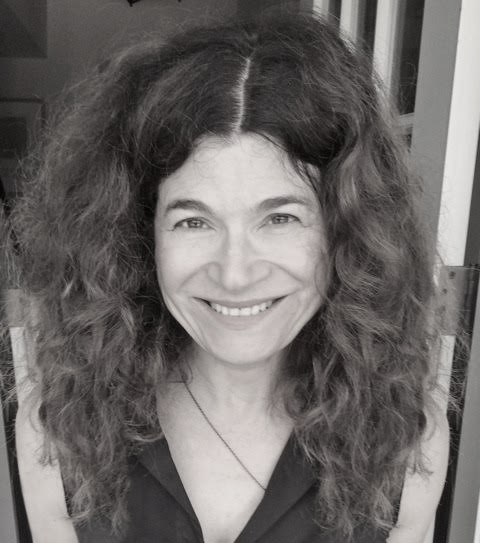 Laurie Benenson began her career as a journalist, writing and editing for such publications as the Arizona Republic, the Los Angeles Herald-Examiner, Architectural Digest, New West magazine, and the Whole Earth Catalogue, among others. In 1985 she founded Movieline Magazine, serving as its editor-in-chief for six years. Laurie went on to write for the New York Times Arts and Leisure Section for five years as a West Coast correspondent on film and television.

An ardent environmentalist, Laurie serves on the board of TreePeople (whose founder, Andy Lipkis, she interviewed for the L.A. Herald Examiner in the 70s). She is member of the Leadership Council of the Natural Resources Defense Council, and is a strong supporter of Rainforest Action Network, Conservation International, the Union of Concerned Scientists, Defenders of Wildlife, The Oceanic Society, Amazon Conservation Team, and Bioneers.

With her writing partner, Tracy Brown, she has written a script about the life of environmental pioneer Rachel Carson. In 2009 she served as Executive Producer of the acclaimed documentary Dirt! The Movie (which was significantly influenced by Bioneers), directed by her husband Bill Benenson and his partner Gene Rosow, and is a producer on the documentary The Hadza: Last of the First, also directed by Bill. She is currently an Executive Producer on the film Kiss the Ground, which will focus on the possibility of reducing atmospheric CO2 by sequestering it in the soil.They are collaborating with Kenny as Producers on his new film project, Changing of the Gods: Planetary and Human Revolutions.

Laurie and Bill have a daughter, Amanda, who is interning at the La Jolla Playhouse in San Diego, as well as a son, Stephen, who is an artist-chef-entrepreneur living with his wife and two children in Portland, Maine.

Bill and Laurie first met Nina and Kenny in early 1991 and invested in their heritage seed company, Seeds of Change. They have been avid supporters of Bioneers since the beginning.