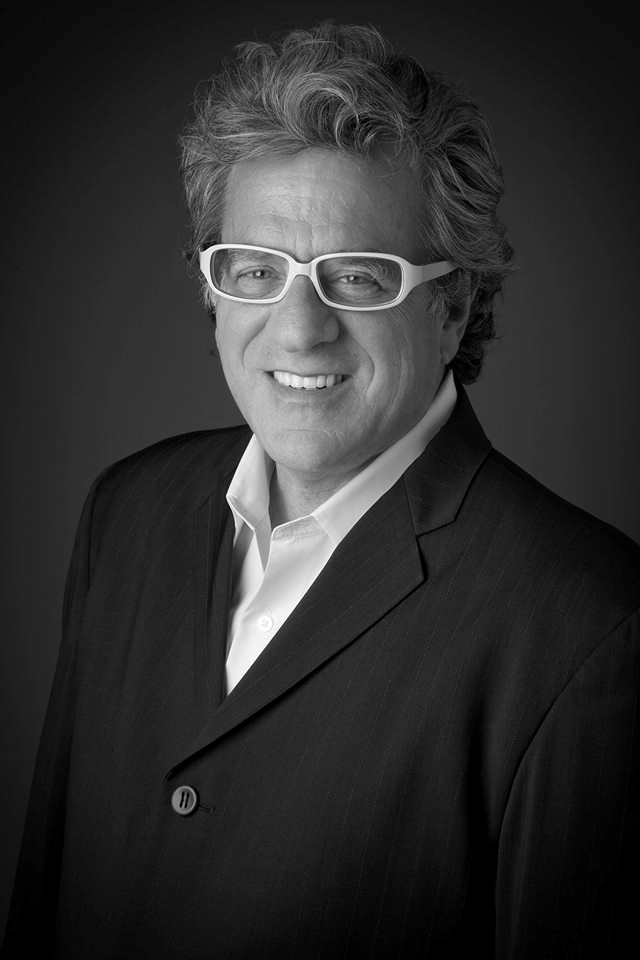 Richard Foos has been in the entertainment business for over thirty five years starting with a small record store named Rhino Records, and eventually growing it into an audio label with well over one hundred million dollars in annual revenue. He and his partner, Harold Bronson, sold Rhino to Time Warner in 1998.

In 2003, Richard and his partners started a new company, Shout! Factory. Purveyors of pop culture, Shout! specializes in creating unique products comprised of classic, contemporary and cult TV series and feature films, animation, live music, comedy specials, documentaries, etc. Whether uncovering old favorites or producing new ones, Shout! Factory’s entertainment offerings are distinguished by its creativity, production value and appeal that spans generations. Shout! is one of the leading independent video and music companies in Entertainment.

Foos strongly believes in merging ones social values with business and has installed a strong sense of purpose and giving back in all his business concerns. To this end he serves as Chairman Emeritus for Little Kids Rock and on the boards of The Nation Institute, Government Accountability Project, and other such non-profits that make a strong commitment to social progress. Foos is a 1967 graduate of Beverly Hills High School and a 1971 graduate of Whittier College. He and his family currently reside in Los Angeles.