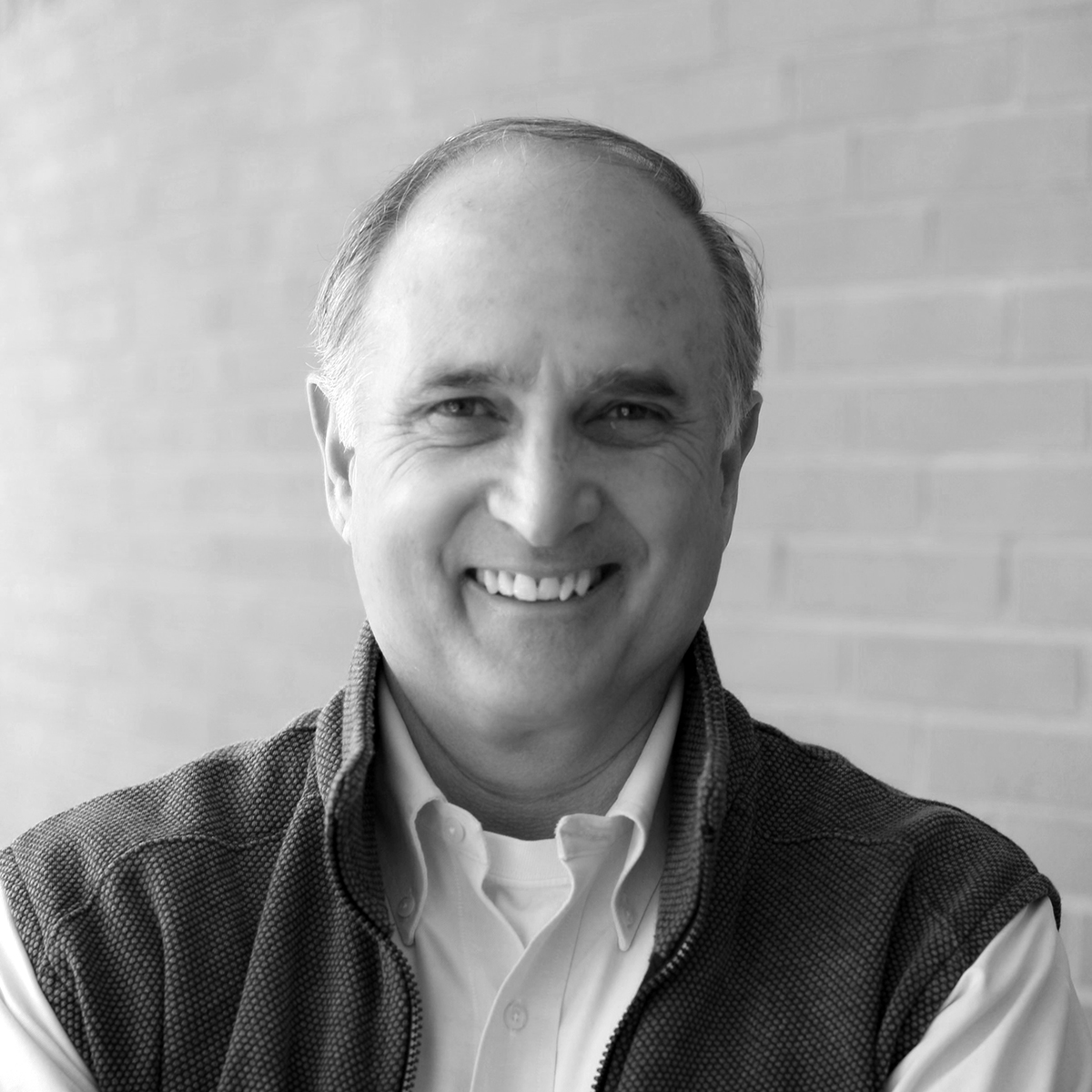 “Three-quarters of our military expenditure is for forces whose primary mission is intervention in the Persian Gulf. If we got off the oil, we wouldn’t need most of the forces we have, it would be a very different world, and I think a much safer as well as a fairer and richer one.”

The concept of national security is moving beyond bullets, bombs, soldiers and warcraft to encompass the country’s internal resilience, health and environmental sustainability. What’s needed, say two leading environmental visionaries, is the equivalent of a wartime mobilization to create a sustainable planet including a far more decentralized infrastructure. Global energy strategist Amory Lovins and Oberlin College Professor David Orr advocate sustainability as the strategic imperative and foundation for a new national security narrative. The military is starting to agree.