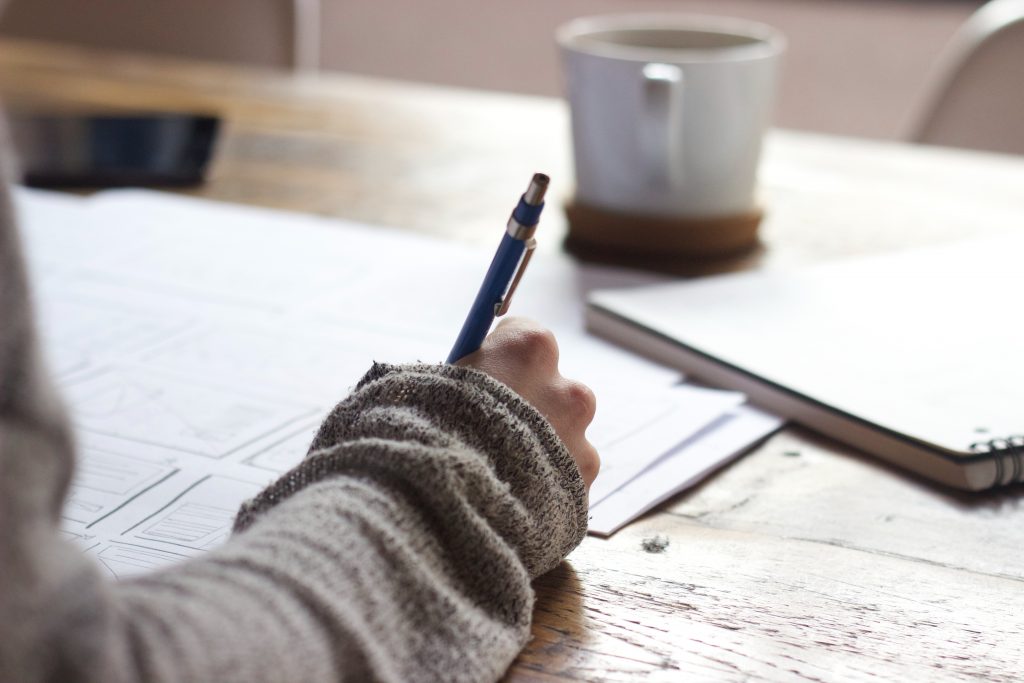 It sounds simple enough: the right to local community self-government. But it has many New Hampshire legislators in a tizzy. One of them says that the people do not, and should not, govern themselves. Check out one resident’s powerful exchange with a legislator here, in response to a Letter-to-the-Editor supporting the amendment.

NOV 14 • The concept of ‘home rule’ isn’t synonymous with the liberty we all enjoy in New Hampshire. Home rule permits municipalities to make as many ordinances and laws that apply to their municipalities as they see fit. More laws, regulations, ordinances… Does this sound like freedom to anyone? The State of NH protects our freedoms by setting out what municipalities are permitted to do in regards to these realms. If you think home rule is so wonderful, all you have to do is visit Massachusetts. I’ll let you be the judge of which state has more freedom. Revolutionaries didn’t fight to live in a state where the law changes from town to town, and their freedoms could be highly restricted merely because of the municipal boundaries they live in.

Furthermore, the freedoms in the NH Constitution are the law of the land, and are enforced.

The people that seem to push ‘home rule’ in NH that I have seen in my House Cmte. that regularly sees these types of bills are usually from extremely liberal towns that want to restrict the freedom of their citizens, but can’t because we live in a state without ‘home rule’, so they have to ask the Legislature.

I’ll continue to stand against ‘home rule’ and ensure that NH citizens have liberties anywhere in NH they go knowing that when they cross borders between towns they aren’t subjecting themselves to more regulations, ordinances, and laws…

On another important note, towns frequently want to do something that is not in the best interest of the State and its citizens as a whole. Home rule would permit a town to have veto power on any important plans such as infrastructure projects that benefit the rest of the State.

I also just wanted to add the following on what the NH Constitution talks about:

It grants no direct power to towns or cities. The only constitutional power that is granted is Part I, art. 39, which prohibits the legislature from changing the form of government of a town or city without the approval of the voters. Other than that single instance, the New Hampshire Constitution grants power to the legislature, which in turn may grant power to municipalities if it wishes to through statutes. The legislature may also take those powers back again by changing or repealing the laws. This concept has been firmly stated by the New Hampshire Supreme Court: “…towns are but subdivisions of the State and have only the powers the State grants to them.” Piper v. Meredith, 110 N.H. 291 (1970). Further, “[u]nder our State Constitution ‘(t)he supreme legislative power…(is) vested in the senate and house of representatives ….’ N.H. Const. pt. II, art. 2. See also N.H. Const., pt. I, art. 29. For these reasons, we have held that the towns only have ‘such powers as are expressly granted to them by the legislature and such as are necessarily implied or incidental thereto.’” Girard v. Allenstown, 121 N.H. 268, 270‐71 (1981).

NOV 16 • Representative Stone, your comments show thoughtful mindfulness of our NH Constitution and your constituents’ freedoms. However, the proposed State Amendment is not about home rule. (The editors used “home rule” in the title, not the letter writers.) Instead, the amendment is about recognizing, securing, & protecting NH citizens’ right to self-government. In other words, it’s about community rights affirmed in our Declaration of Independence & NH’s Constitution. Namely, Part 1, Art. 1 of NH’s Constitution declares that government of right originates from the people and is founded in consent. Art. 2 declares we have natural, essential, and inherent rights.

This said, you’re correct. NH state law determines what happens in our communities. Yet this often means the state denies communities the authority to protect themselves. Therein, Art. 10 of NH’s Constitution declares that when government no longer protects its people, the people have a right and a duty to reform the old or establish new government: “The doctrine of nonresistance against arbitrary power, and oppression, is absurd, slavish, and destructive of the good and happiness of mankind.”

In other words, the amendment is about inalienable rights, about town residents determining whether projects benefitting the state “over-all” will affect the health, safety, & welfare of themselves and nature. How do we figure this “over-all” sum to begin with? Consider an energy project that brings jobs but also threatens residents and ecosystem. The project is no longer benefiting the state over-all because it creates a sacrifice zone of a town’s residents and ecosystems. Is this town worth less than the state as a whole? How do we justify that viewpoint to town inhabitants when they cannot say no to a project hurting them? You mention that community rights supporters who want to say no to such projects are usually from liberal towns that want to limit rights of citizens. You might be interested in this study about the community rights movement transcending political party, age, and gender: https://carsey.unh.edu/publication/water-concerns.

You also state, “More laws, regulations, ordinances. Does this sound like freedom to anyone?” But does it sound like freedom when we can’t say no to corporate projects depleting our aquifers, drilling through our estuaries, poisoning our water? It doesn’t to me, my husband, or to our 5 year old son, who asks us if his friends who were poisoned with contaminated water at Pease AFB are going to die and if the contamination is in our water supply. We don’t know how to answer him since Pease contamination has reached the Great Bay Estuary, right next to our water supply. We’d like to be able to say to our son that if a project ever comes near us that the state is allowing even though it is going to poison our water, we’ll be able to exercise our freedom to say no to the project and yes to his inalienable right to clean water.