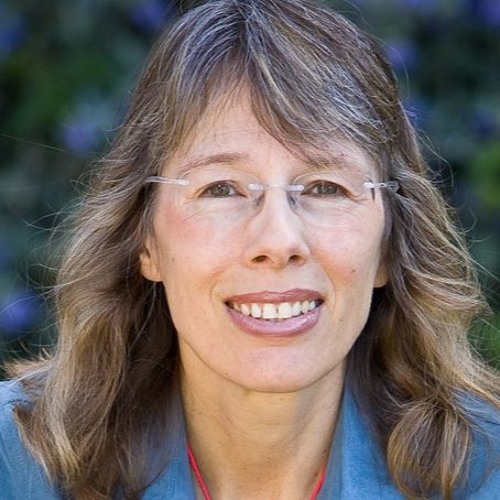 Garbage in, garbage out, as the early computer innovators remarked about information. A vital free press is the single most important feedback loop in a democracy. New media including especially the Internet have challenged the supremacy of corporate media concentration and junk news. A brave new wave of activists such as Brad Friedman, John Stauber and Joan Blades are using digital media to restore the democratic lifeblood of a people’s media. They’re giving voice to the voiceless, checking and balancing corruption, and providing liberty and access for all.