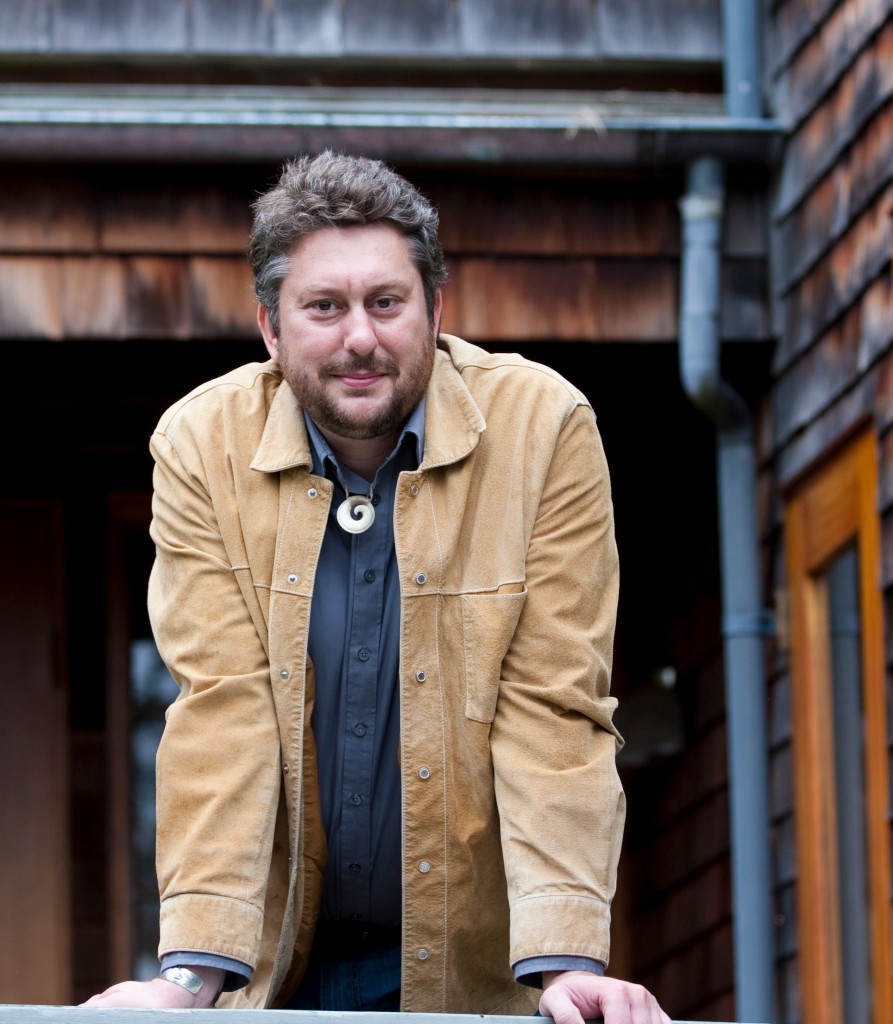 The New York Times recently announced that the Oscar-nominated actor and producer of The 11th Hour Leonardo DiCaprio is building a state-of-the-art eco-resort in Belize with help from bioneer and green architect Jason McLennan. McLennan is the founder of the Living Building Challenge, a building certification program that goes beyond green by looking to nature for cues on how to achieve the best building practices.

More than an Eco-Resort

McLennan will work closely alongside DiCaprio as the lead architect and designer on the eco-resort, which will encompass Blackadore Caye, a private island bought by the actor several years ago. The luxury resort will adhere to the certification standards of the challenge, the first of its kind to do so. The sustainability requirements include water and energy self-sufficiency, among many others.

Almost half of the island will be dedicated to conservation and local supplies and labor will be used — with locals to be trained in green building techniques. As overfishing and deforestation have harmed the island over the years, the resort will not only aim for the highest levels of sustainability, but to actually restore and heal the island itself.

You can learn more about the Living Building Challenge from Jason McLennan’s 2013 Bioneers National Conference plenary.