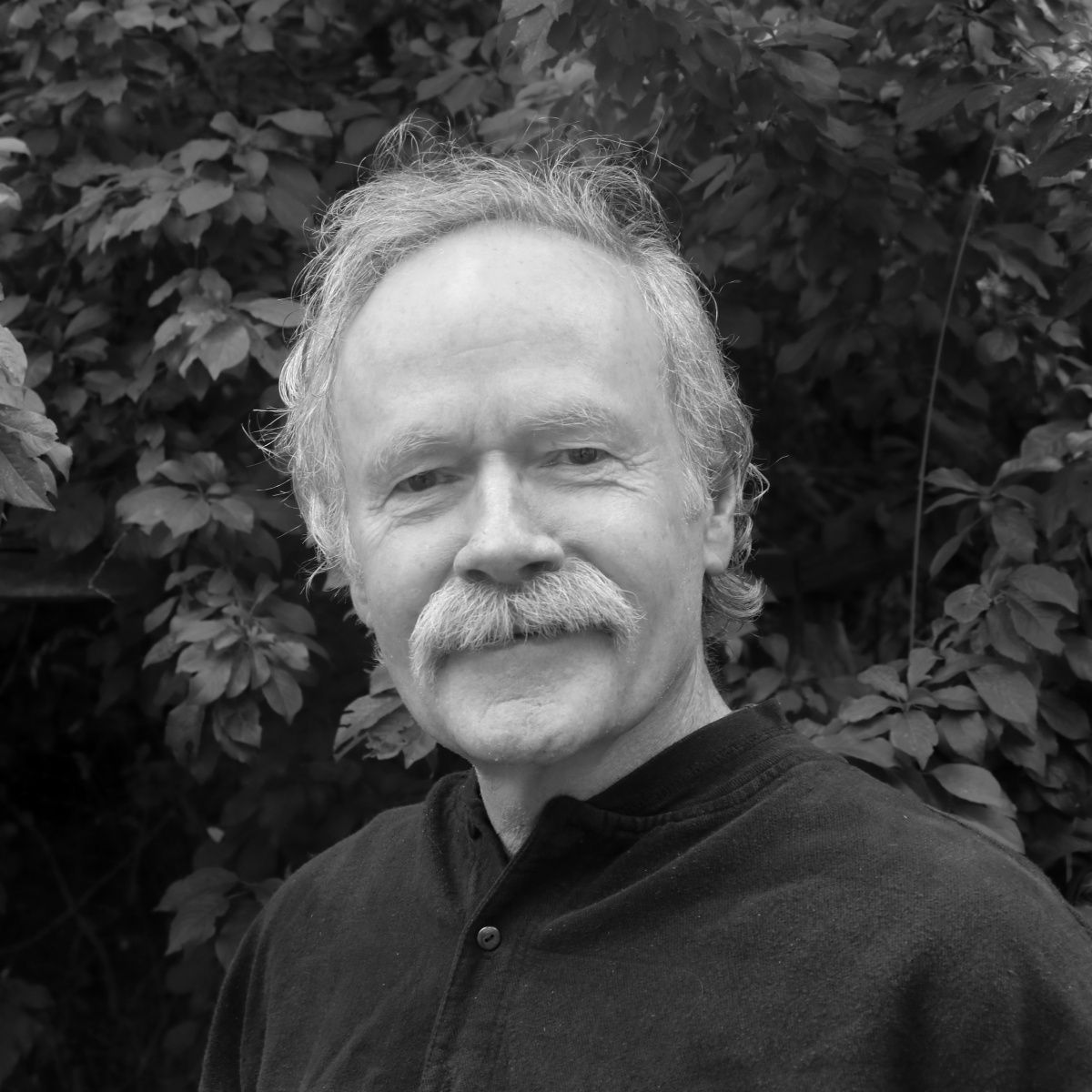 Arty Mangan, Director of the Restorative Food Systems program, whose first experience in agriculture was as a farm worker picking peaches in West Virginia and tobacco in Ontario, has worked with farmers and agriculture since the 1970’s as a partner in Live Juice, a fresh, local, organic apple juice company in Santa Cruz, CA and later with Odwalla in charge of fruit sourcing, working with farmers in the US, Mexico and Costa Rica.

He joined Bioneers in 1998 as the Project Manager for the Restorative Development Initiative, producing “Wisdom at the End of Hoe” ecological agricultural workshops, collaborated with John Mohawk and the Iroquois White Corn Project and worked with The Federation of Southern Cooperatives and African American farmers in Mississippi and Alabama.

He is a former Board president of the Ecological Farming Association, and was a member of the Santa Cruz GE Subcommittee that led to a Precautionary Moratorium on growing genetically engineered crops in Santa Cruz County. For the Dreaming New Mexico project, he conducted a series of video interviews with Indigenous and Hispano farmers and leaders in New Mexico on biocultural crops and traditional farming that were shown on community TV stations in NM.

Arty’s latest work focuses on how agriculture can be a climate solution. He produced a Carbon Farming media series illustrating the power of soil carbon sequestration to remove carbon from the atmosphere. Mangan is also the Director of the Youth Leadership program.