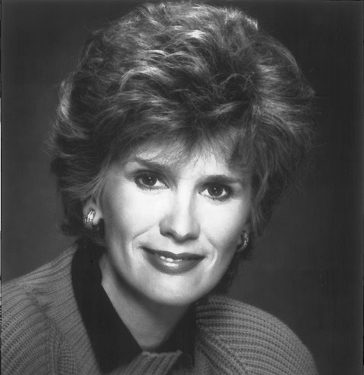 Barbara Bosson was born to a family of artists in Charleroi, Pennsylvania. Her childhood home, an American Craftsman Style house on Price Avenue in the borough of North Belle Vernon, Pennsylvania still stands, and Barbara has often visited the house when traveling through the area.

An artist and art aficionado, Barbara has both lived and steeped her life in art. A painting from her beloved brother, an established Expressionist painter professor, hangs above her kitchen table overlooking the Pacific Palisades.

Barbara began her career in acting, first in theater in New York and San Francisco and later in film and television. Her first feature film was the 1968 movie, Bullitt. She is well known for her roles in the 1980s NBC television series Hill Street Blues as the vulnerable “Fay Furillo” during the series’ first six seasons. Later, she went on to play the tough prosecutor “Miriam Grasso” on Murder One from 1995 to 1997, which earned her an Emmy nomination. Barbara starred in the 1970s series Richie Brockelman, Private Eye as Sharon. Other roles include the short-lived series Hooperman and Cop Rock. Some of her film appearances include her well-known role as Alex Rogan’s mom in the 1984 hit science fiction film The Last Starfighter.

Barbara has been involved with Bioneers for many years. With her friend Sara Nichols, she launched LA Bioneers and helped host local gatherings for about 10 years. She accompanied Bioneers to our first conference in Europe in the Netherlands.