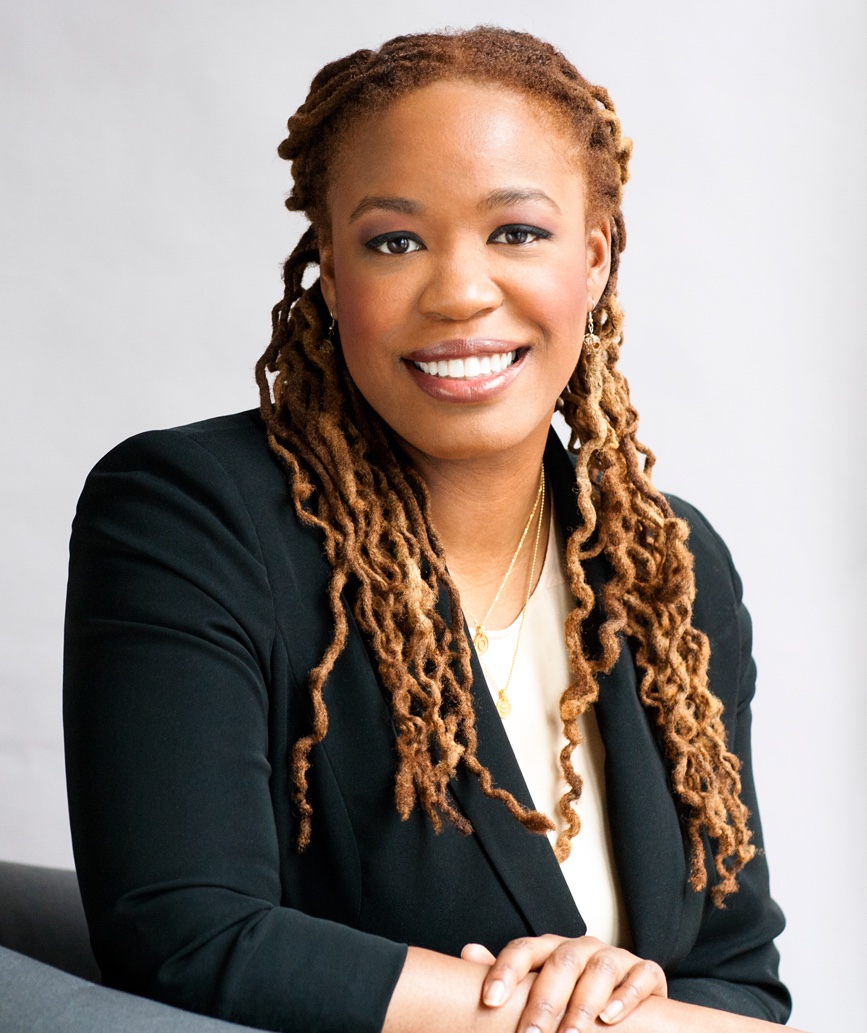 When my infant son was just one month old, in October of last year, I read the UN climate report that said that we have 12 years to act in order to prevent climate change’s worst effects: pandemics, mass extinctions, mass food shortages and millions of refugees coming from lands that are no longer arable. What we thought we had decades to do — a better Administration, a better Senate map — we in fact have to start now. For all Americans who are not buying the fossil fuel-funded climate denialism, it is difficult to go about your day to day activities and really hold the truth of what is barreling towards us. I fear for my son’s future, and for all our children.

Then the hopeful youth of the Sunrise Movement brought us a game-changer. Politicians are usually only as courageous as social movements make room for them to be, and by demonstrating in soon-to-be Speaker Pelosi’s office and organizing members of Congress around the vision of a Green New Deal, the generation with everything to lose made us see that we can address inequality and climate change — both crises brought to us by a broken democracy — now.

Yesterday [2/25/19], I was on NBC’s “Meet the Press” and, with minutes left in the program, the topic turned to the recorded meeting between Senator Dianne Feinstein and some of her young constituents who have become active with Sunrise. The youth were asking their Senator to support a Senate version of the House Green New Deal Resolution instead of her own, watered-down version. The awkward and disappointing meeting catalyzed a debate among Democrats over the weekend that fell largely along generational lines. Older Washington veterans defended Feinstein on the merits, arguing that she was being realistic because a more modest climate change resolution would have a better chance of passing.

On live television, a journalist I respect enormously, Andrea Mitchell, gave voice to that defense. I pushed back — disagreeing without being disagreeable, not questioning her intentions but her prescription. I named what was dividing us as “a difference of urgency”. I went on to say, “for anyone who has children…” and that’s where I got choked up. It has never happened to me before on television, but I thought of my son’s face in that moment, and the tears threatened to fall. What wouldn’t I do to protect him, to leave him a world worth living in?

I went on to say, “There is no higher responsibility of anyone with any kind of political power right now than to try to stop a global catastrophe that’s not happening in three generations. It’s happening now.” Mitchell agreed with me and the “hopes” embodied in the Green New Deal, but defended Feinstein’s approach. I responded, “It’s not a question of hopes. It’s a question of, is there going to be a reality for our children and their children’s children. We can’t say it’s too aspirational, it’s the planet.”

It was, I believe, an important debate to have, even though some are reluctant to show anything but unity on the Left today. And it’s true that the worst culprit in our country’s shocking dereliction of duty is the right wing, with their climate denial amounting to planetary sabotage. (It’s economic sabotage, too, as the costs of climate change mount, though these effects will only become catastrophic after most of the older Republican party leaders are gone.) Of course the right wing is the problem — and as I mentioned, Kentucky youth were protesting at Mitch McConnell’s office over the weekend, too. But the October UN Report made it clear that the mainstream Democratic position (gradual emissions reductions and a price on carbon low enough not to disrupt the current economic system) is now a problem, as well. Everything should have changed with that report. If we’d had President Hillary Clinton in office, I imagine that she would have called a Joint Session of Congress and addressed the nation to put us on long-overdue war footing. But instead, the country reacted to President Trump’s tweets.

Many Democrats who have been in office for years like Feinstein have shared the values of people who want action. What they don’t share is our sense of urgency, the need to articulate and demand what’s necessary, not just what seems politically possible today.

I am far from naive.  I know that it is difficult to pass big legislation and enact meaningful structural change. I know that Democrats like Feinstein are sitting in a Capitol where very little has been passed in the public interest since the Republicans took over in 2010. But I also know that movements make momentum, and you don’t spark a movement by advocating for a small-bore solution that will fall short and also not address the other pressing crisis of our time: record inequality. That’s why a big solution, one that is worth fighting for — the Green New Deal — is immensely popular with majorities in both parties. It’s going to be a fight no matter what; why not fight for what’s right?

As has so often been the case, there’s a grassroots movement that is being led by young people mobilizing to force that change. It is offering Democrats the political cover to do what’s necessary. But Democrats must seize the moment, stand united in support of the Green New Deal even if they have also sponsored legislation that would do less, and recognize that these shifts in what is possible move swiftly.

It bears repeating that the Green New Deal is popular with 80% of Americans, majorities of Republicans and Democrats. Of course, the fossil fuel funded, right-wing infrastructure that includes Fox News commentators are hard at work defining this popular vision as out of step with American values.  But this is all about American values. For better or worse, I was raised to believe that America is Superman; that my country defeated fascism and brought light to the world with its ingenuity, from the light bulb to the internet. But now there’s a meteor hurtling towards the planet, and America is not suiting up. (Who would blame many Americans for concluding that there must not really be a crisis, if the greatest country in the world is shrugging its shoulders as it barrels down?)

A safe-seat Democratic Senator like Dianne Feinstein should be the superhero our children deserve. She can join the energy in her party, recognize the urgency of the moment and add her voice to combat the lies about the Green New Deal.

Now more than ever, we need heroes to show us that the America that did great things is not gone. The sad part is, a plurality of Republicans in our generation actually agree that climate change is real; the problem is, they’ve grown up in the post-Reagan era of government do-nothingness and so they don’t believe that the government can find solutions that will work. That kind of cynicism will be the death of us.

What You Can Do

This week, the Green New Deal resolution is in the Senate. Please, call your Senators and tell them to vote yes. It’s time for Democrats to set their sights higher and for Republicans to remember the ingenuity and can-do spirit that once made America great.

The resolution is not legislation, as Andrea was accurate to point out. It’s a vision that the American people are rallying around, an idea, like Social Security, that sparks a sense of possibility. It’s for policymakers to fill in the details with the dozens of good ideas that already exist, and some new ones, too. Rep. Alexandra Ocasio-Cortez and the bill sponsors sought a House select committee of Congress members who would forswear donations from polluters and get to work building out the legislation. When you call, say you want to see a Senate select committee on the Green New Deal, as well.

We can take action closer to home, as well. In New York State, my organization Demos has been working with a grassroots multi-racial coalition including labor union members and environmentalists, on a bill that shares the “equity + climate” vision of the Green New Deal. The Climate and Community Protection Act will set New York on a path to reach 100% renewable energy economy-wide on the fastest timeline of any state plan so far. It also sets targeted investments for the communities most vulnerable to climate change and creates strong labor standards for creating middle-class jobs in the transition to a renewable energy economy. The bill is on a path to passing and, as one of the boldest climate policies on the table that also addresses equity, could serve as a model for other states as well as inspiration for necessary elements of a national Green New Deal.

You don’t have to have a newborn, like I do, to feel a mounting sense of urgency about what’s happening. Now the case is as clear as it’s ever been that massive societal change is coming for us either way; we can choose whether it comes to us as cascading catastrophes or as a new industrial era of innovation. Even with a Green New Deal, there will be costs. But there’s no greater cost than inaction. I can’t look into my son’s eyes in a decade and tell him that when we could have prevented the worst of it, even our champions told us, “no, we can’t”.

Learn more about Heather McGhee and her work at Demos by visiting www.demos.org.

Watch Heather McGhee’s Bioneers Conference Keynote, A New “We The People” For a Sustainable Future.