What if Legal Personhood Included Plants, Rivers, and the Planet? 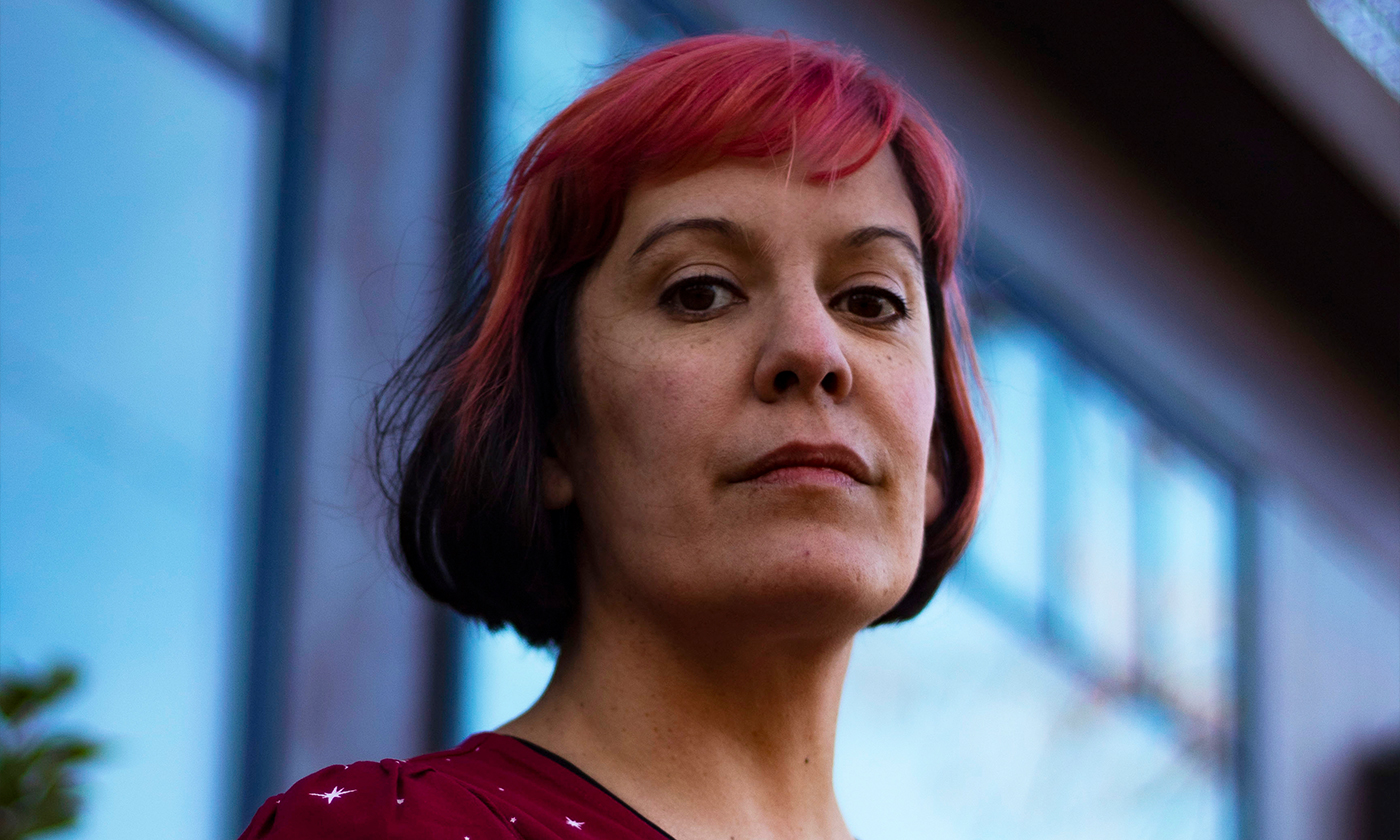 This article is reposted from yesmagazine.org. Read the original article here.

People think of laws being so objective and serious, and almost separate from the social norms,” says investigative climate journalist Amy Westervelt. “But it’s really just a handful of people’s beliefs that have gotten baked into law.”

Uncovering whose beliefs have shaped existing environmental law led her to report on an emerging legal arena that has been making headlines around the world: rights of nature laws. To explore the fascinating stories and characters behind some of the 200 cases currently underway, Westervelt is launching a new podcast today called Damages, described as “Law & Order meets the climate crisis.”

The idea behind the rights of nature approach extrapolates on the Western legal system’s insistence that a corporation is considered a person. If that’s legally true, then why not grant legal personhood to a watershed or a forest? For those who grew up indoctrinated by the existing legal system, Westervelt says their initial response is often delivered with a scoff: “So, what, like, a tree could sue me?”

But beyond this initial skepticism, she sees a lot of practicality and possibility to the approach. Take, for example, a polluted lake. “It’s almost impossible to say my cancer was caused by this chemical in the water,” she says. “But it’s super easy, scientifically, to say this chemical in this water is destroying this watershed.”

And in this way, granting nature its own rights could provide an avenue to protect specific environments—and the communities that depend on them. Because, she points out, “Humans actually need ecosystems to live a lot more than we need corporations.”

The Proof Is in the Pushback

When it comes to protecting the environment, most existing laws are human-centered. They focus on the rights of people to a healthy environment. Westervelt says that well over 100 countries have these kinds of laws on the books. Still, since they require making a direct, causal connection between a pollutant and a human health outcome, winning a case in court can be difficult.

Rights of nature cases, in contrast, are “playing the long game,” as Westervelt puts it. They approach legal arguments with a completely different philosophy and timescale. Incorporating the rights of nature into the constitutions of municipalities, states, and countries could shift the foundational approach to how environmental cases are litigated, Westervelt says.

And it might just be working. She says the proof is in the pushback.

“We’re starting to see pre-emptive laws get passed to block rights of nature legislation,” Westervelt says. Ohio, Florida, and most recently Missouri have passed laws to this effect—a backlash she explores in Episode 5 of the podcast. “That’s always a key indicator that something’s working, right?” Westervelt says. “They’re not passing pre-emptive laws against calling your reps—let’s put it that way.”

The other strength of this rights of nature approach to environmental protection is the surprising coalitions it creates. “The Lake Erie Bill of Rights is not a bunch of hippies in San Francisco. This is suburban moms in Toledo, Ohio,” Westervelt says. “I think that’s actually what scares the industry folks and the right wing about the way that [rights of nature laws have] progressed in this country, is you’re seeing it really pop up in the Rust Belt, in working-class towns in the Midwest.”

Take fracking, for example. A person in Pennsylvania might be upset their neighbor has a fracking well that has ruined the water in the surrounding wells, making their land essentially valueless. So, Westervelt says, you have right-wing, anti-government libertarians fighting in defense of private property alongside Indigenous leaders arguing to protect the watershed’s right to live.

The motivations may be very different, but Westervelt says the outcomes they’re fighting for are actually quite compatible.

Take the example of the Te Urewera rainforest in New Zealand, which Westervelt examines in Episode 4. She says this case is the one that international organizations point to as a key success story for the rights of nature, because the government recognized the rainforest as its own legal entity and the Tūhoe people as its legal guardians. In a lot of ways, this is a victory, but at the end of the day, it’s still a compromise on what the Tūhoe actually want: simply the return of their land.

The idea that the government had to grant these land rights is almost offensive to those who live there, Westervelt says. Still, she sees these cases, which aim to bring an Indigenous approach to both nature and justice, as a way to “give Western law an instant upgrade on the environmental front.”

Wild Rice for the Win

One unique aspect of Westervelt’s podcast is the way it frames Indigenous science, which she says is all too often viewed as myths or “woo-woo mystical nonsense.”

Westervelt shares an example of a water protector she spoke with in Hawai‘i who was working to protect his people’s sacred mountain, Mauna Kea. He told her the reason it’s sacred is because half the island’s ecosystems are affected by it. Western watershed science eventually came to the same conclusion, but centuries later, after colonization had already caused great harm.

The same goes for why wild rice is sacred to the Ojibwe: it’s an indicator species. They knew its ecological importance and therefore came to reflect that in their cultural values.

In this way, Westervelt says, storytelling—be it through Indigenous knowledge-sharing or a podcast—is an effective way to explain why it’s important to protect water.

On this note, she starts off the podcast’s first season with Episode 1: “Manoomin v. Minnesota.” This case looks at the rights of wild rice to survive and thrive in local waterways, which the Ojibwe added to their 1855 treaty with the U.S. government. The White Earth Band of Ojibwe, based in present-day Minnesota, has since sued Enbridge Energy’s Line 3 pipeline, which they say will violate the rights of the rice and threaten the health of the ecosystem at large.

The reason Westervelt starts with wild rice is because of the impact this case could have on so many other potential pipeline fights across the U.S.

“Whatever decision they come down with will be pretty monumental,” she says. The case is currently in the 8th Circuit Court of Appeals, and if its decision is appealed, Westervelt says this could be “another case where the Supreme Court is deciding whether the U.S. is going to honor these treaties.” And that has far-reaching implications for the treaty rights of tribes across the continent.

“Every time I tell people, ‘Yeah, wild rice sued the state of Minnesota,’ it helps to get people to let go of the idea that the way things are is the way they’ve always been and always have to be,” Westervelt says. She believes exposing people to that idea by way of a story is less threatening than arguing with them about water clarity or carbon emissions. “Showing people a different perspective and what it can look like, I think, is helpful in opening people up to other possibilities.”