A Karmic Moment: Why Men Must Step Up Now to End Rape Culture | Eve Ensler 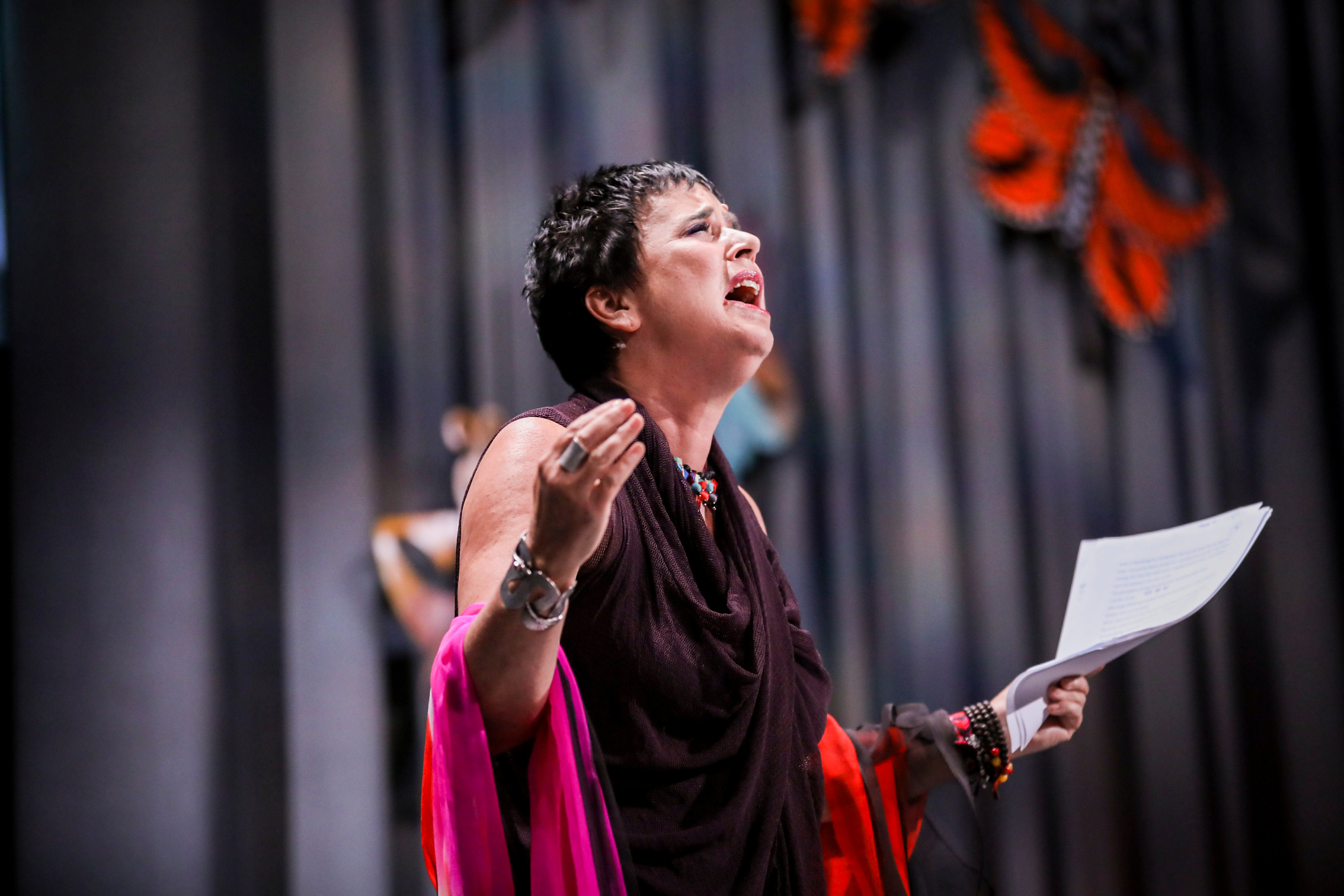 In October 2016, before Trump was elected, Eve Ensler gave a visionary call at the Bioneers conference for men to put ending rape culture front and center in their lives and work.

Candidate Trump, said Eve, is a phenomenon – something larger than the person – because he’s channeling the unprocessed darkness in the environment and swirling it into ever-greater darkness. He’s carrying our collective karma, and we can change that.

Since then, serial scandals have continued to escalate until the dam burst with the Weinstein wake-up-call and the cultural tsunami of the #metoo movement. It’s a watershed moment, but little will actually change, says Eve, unless and until men step up to dismantle the patriarchy, transforming themselves in the process of ending this vicious system that destroys men’s souls as well.

The gender wound may be the deepest social wound of all. At this epic moment of seismic cultural change, what we do now will determine the future for decades to come. This is the moment to begin healing the gender wound once and for all. Please let us know what Eve’s words mean to you.