Act for Rivers: Kate Horner on Protection and Restoration 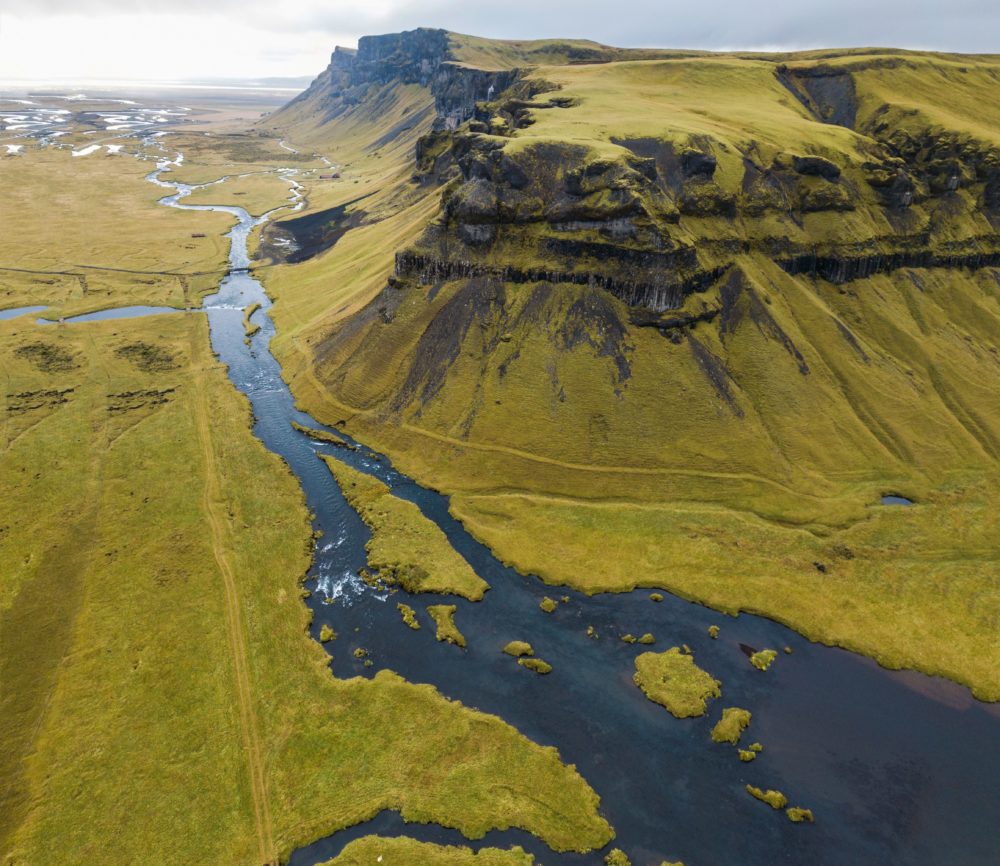 We live on a water planet. More than two-thirds of Earth’s surface is submerged and, while life is largely carbon-based in terms of structure, it’s water that makes the whole idea of life possible. As humans, we’re up to 80-85% water by volume as infants, a ratio that decreases as we age. As Brock Dolman, Director of the Water Institute at the Occidental Arts & Ecology Center, has joked, death may be just a function of dehydration. Another obvious but worth-a-reminder fact: 90% of humanity lives within 10 kilometers of a freshwater body. Rivers, in particular, are extraordinarily essential, containing vast biodiversity, transporting billions of tons of nutrient rich sediment to agricultural lands and coastal waters and providing essential spiritual and aesthetic functions for many millions of us who dwell upon their banks.

Today, on the 21st Annual Day of Action for Rivers, we highlight the unique and spectacularly important role that freshwater ecosystems play in supporting both the extraordinary diversity of life on earth as well as the critical role of river systems in allowing humanity to thrive. One of the truly heroic organizations engaged in protecting and supporting rivers and river-dependent communities globally is International Rivers. For nearly 40 years, International Rivers has been engaged at a global level successfully advocating for river health and rights. Bioneers was honored to host Kate Horner the Executive Director of International Rivers at a recent Bioneers Conference and an excerpt of her remarks are included below.

For more information and to take action on behalf of global rivers, visit International Rivers. 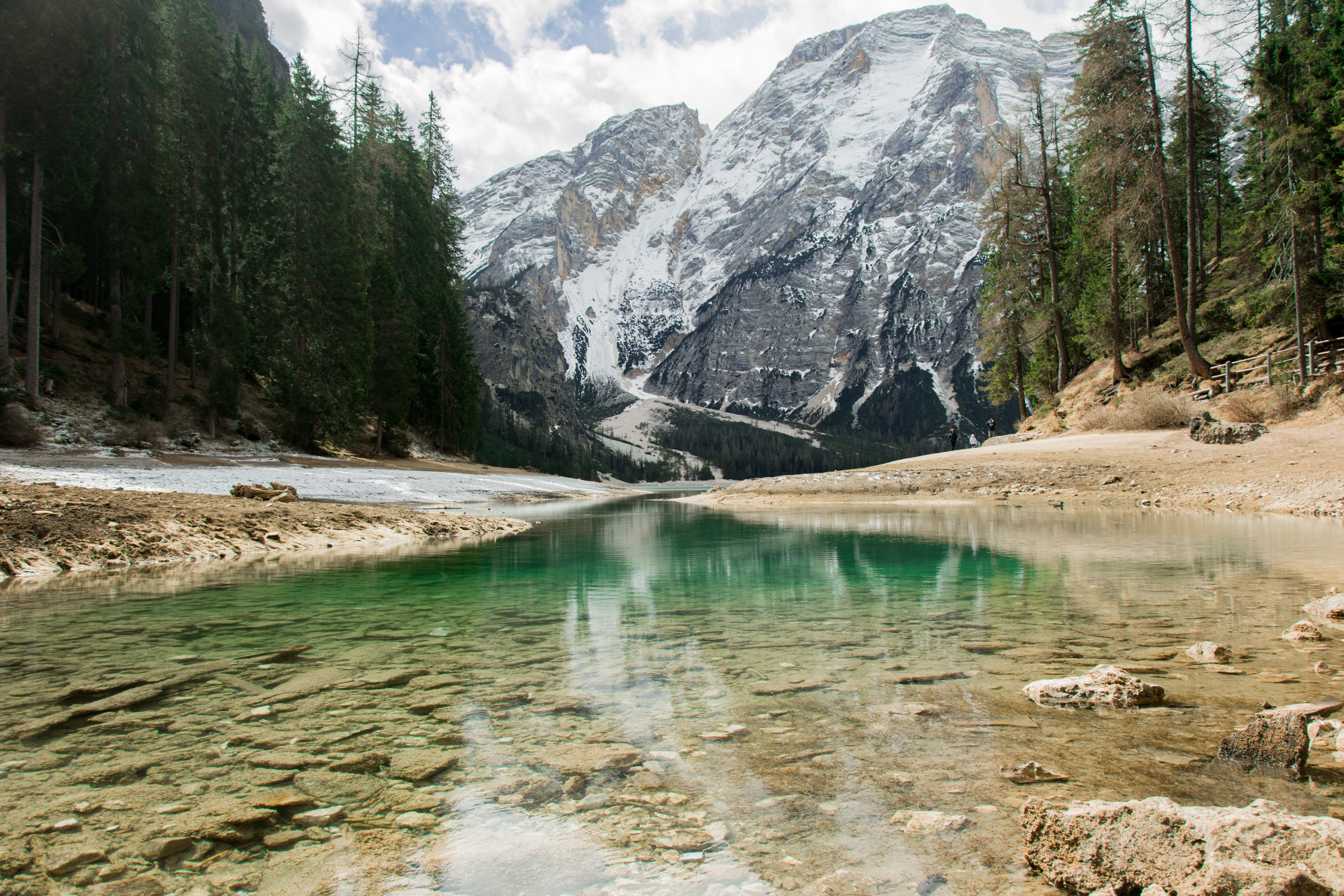 “I’m very honored to be speaking about the vital necessity of our rivers as part of this immense global challenge that we face. Rivers are the arteries of our planet. They’re an ecosystem that is often overlooked, but they are essential to the livelihoods of billions of people. Rivers are the primary source of protein for millions. Rivers nourish fertile agricultural plains around the world, and for many people they are a sacred source of life in and of themselves.

But freshwater systems are uniquely under threat. I think they’re the most threatened ecosystem in terms of biodiversity loss and species extinction. This is because rivers are threatened with a boom of dam building around the world with 3,700 new dams being proposed globally. These dams will fragment further our precious sources of water and prevent important fish from migrating. There are hundreds of species fish that travel up many of these rivers to nourish millions of people. New dams prevent us from creating the fertile terrain to feed the world.

I was in Thailand recently and had the great privilege of meeting many community members who are defending against a new cascade of dams being planned on the Mekong River, or as it’s known in Thailand, the Mother River, Me and Kong. This river travels through a number of countries and 60 million people are dependent on the Mekong as a primary source of their protein. It’s also an extraordinary source of biodiversity – and it’s under threat from these new dams.

The same is true around the world. In the Amazon, the world’s largest freshwater ecosystem, there are 334 dams being planned. This river sustains not only many who depend on it for their source of protein, but it also feeds the largest rainforest in the world. The Amazon River’s annual floods drench 250,000 kilometers of rainforest with life sustaining sediment on an annual basis. Without that sediment being delivered to the forest system, the lungs of our planet are increasingly imperiled. We need the lungs and we need the arteries; they’re connected ecosystems. 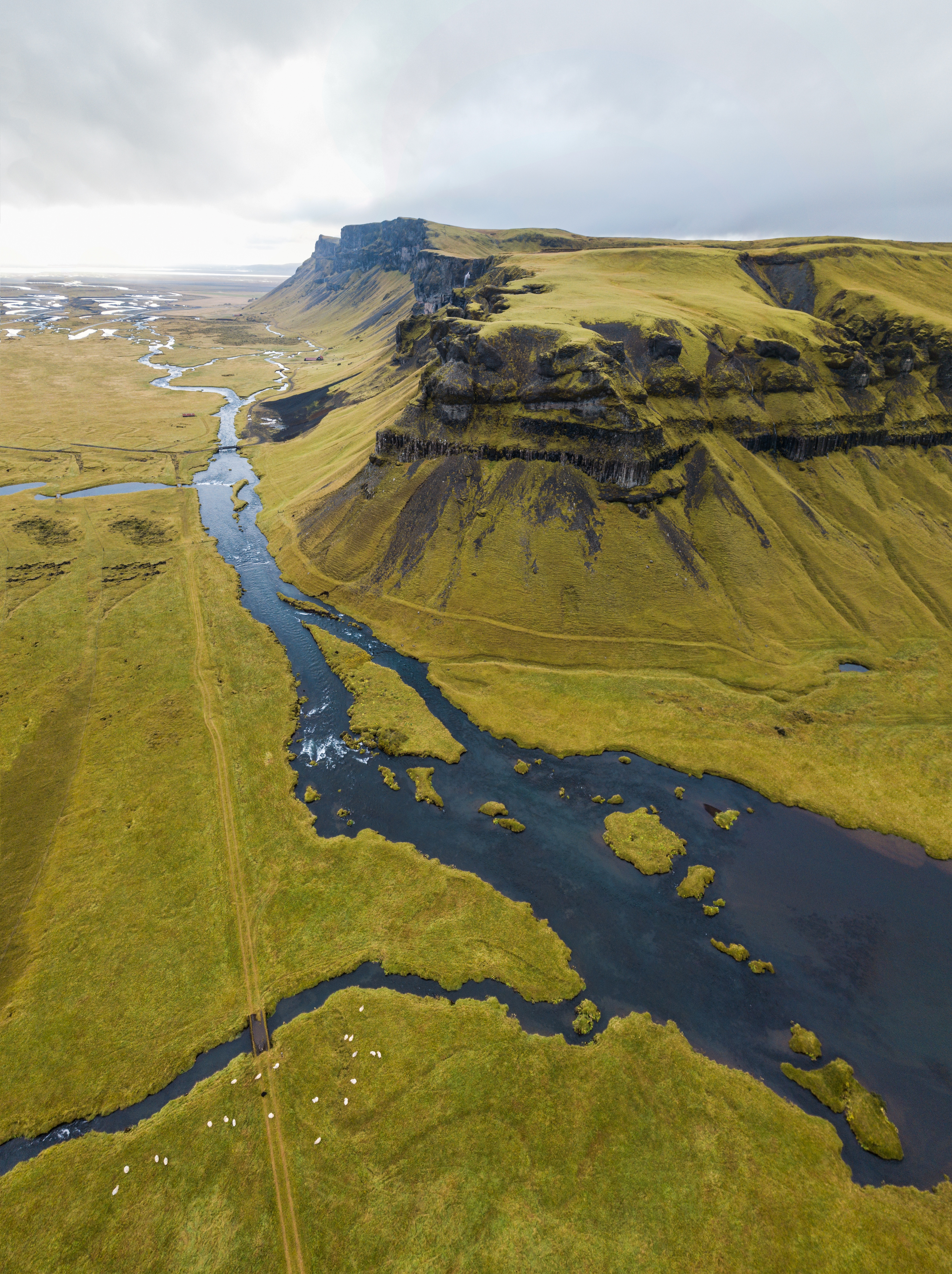 Although we see this massive expansion of dams around the world, I am hugely heartened by the connections that we are beginning to see, and the recent wins that we are having. In recent years, the Italian energy giant that had planned six dams on the pristine rivers in Patagonia in southern Chile relinquished their rights to the rivers. They said that it was because the project was no longer economically viable because communities stood up for their rights.

Around the world, when we gather together and speak as one with nature, the incredible biodiversity that gives us life, we can win.

After years of degrading and channelizing and diverting and damming our rivers, we are now beginning to see the light. These are the rivers that are essential to the health of our fisheries and the health of our agricultural systems. They help us weather the extraordinary storms of an increasingly chaotic climate-changed world.

We know now that when we dam the rivers, we dam ourselves. We must work together to protect these vital ecosystems because they are so important, not only for rivers, not only for people, but the restoration of the biodiversity that they serve.”