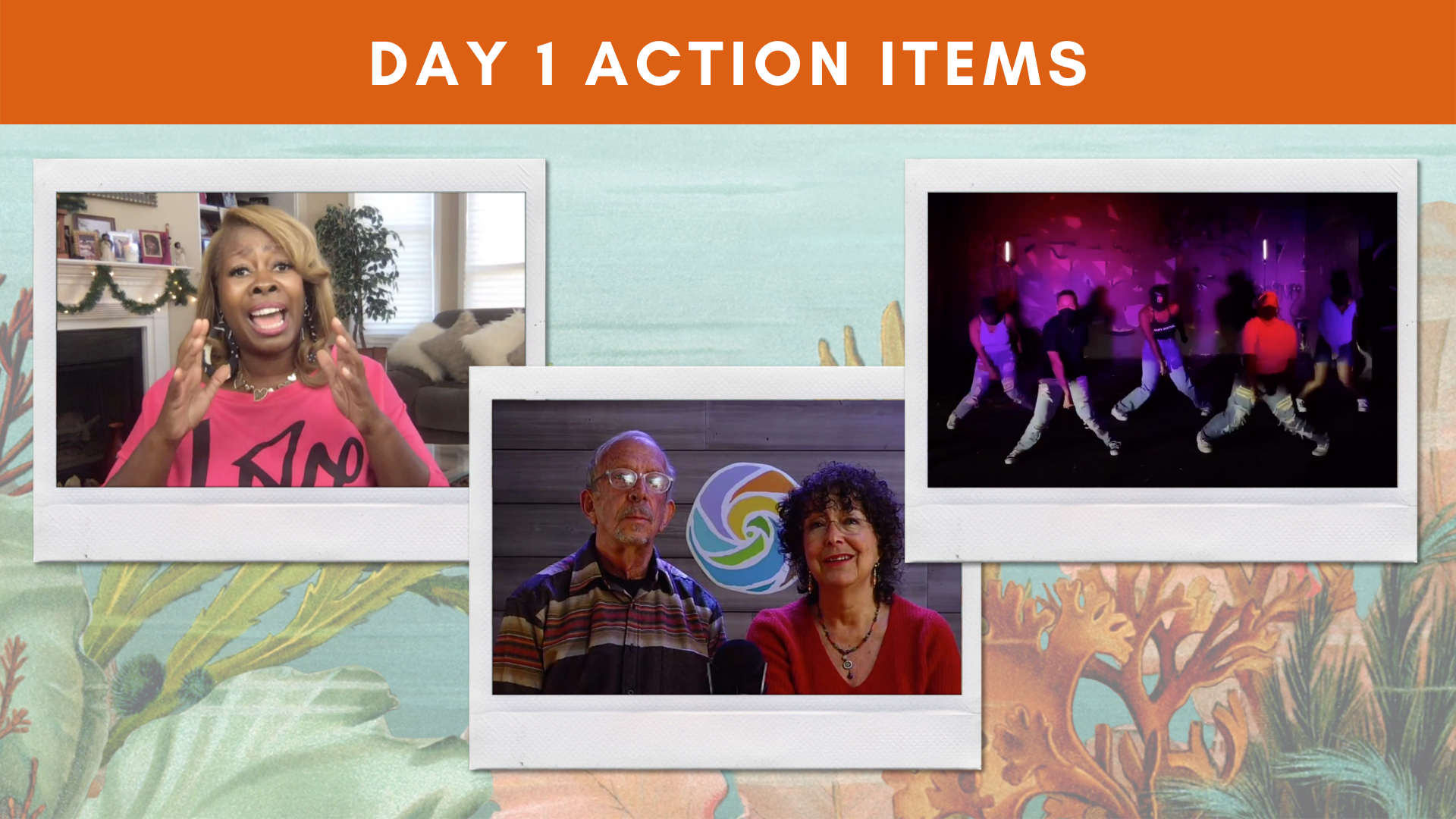 The first day of the Bioneers 2020 Conference, presented science that opened our eyes to new possibilities along with ideas and inspiration for transitioning into a new year with strength, perseverance and an unwavering insistence upon amplifying underrepresented voices in important conversations.

“You have power,” said activist and organizer LaTosha Brown. “How can you use your agency, our collective power, to make the change that we all deserve?”

Following are some of the ideas and takeaways Bioneers introduced on day 1 of the 2020 Conference.

Lessons, In Their Own Words: