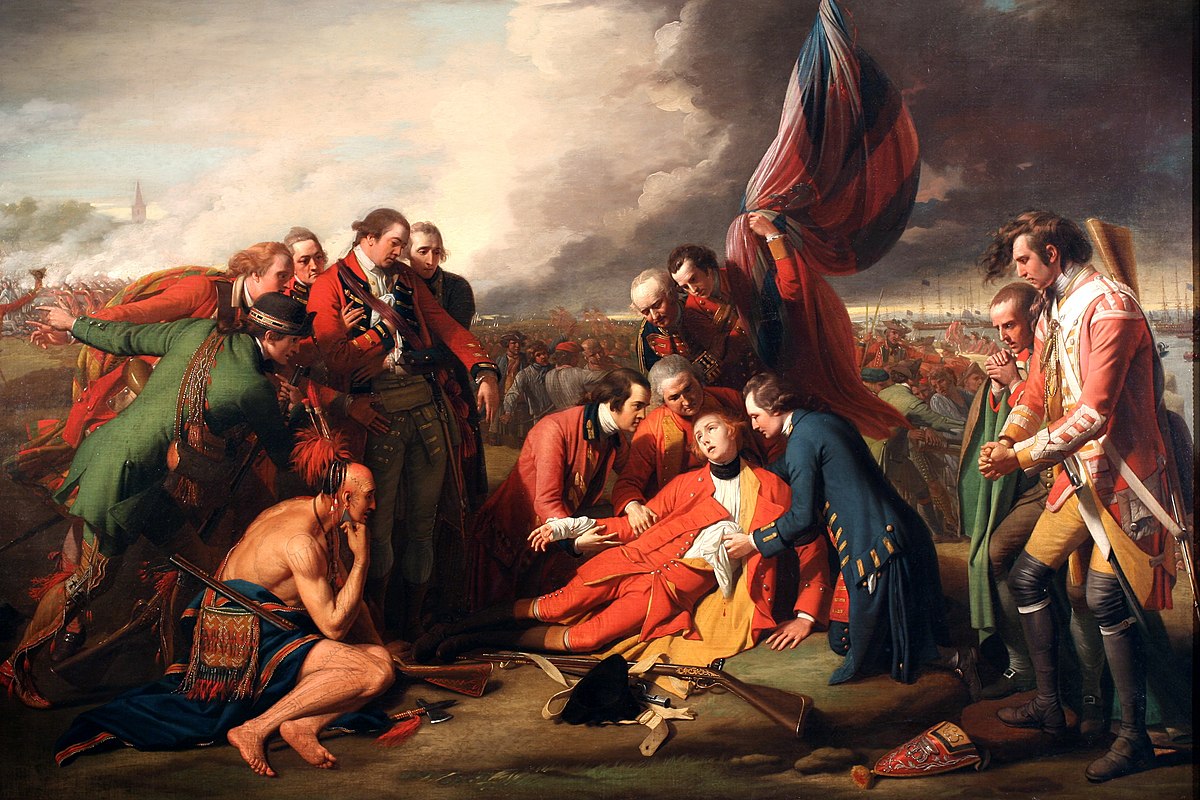 Decolonization has recently adopted a wide array of definitions and has come to embody various differing political interests. From its theoretical origins in the frontlines of war to the calls to reject processed food, its recent surge in popularity begs the question: What is decolonization? The rampant use of a term with no agreed upon definition poses the risk of decolonization losing its power as a concept – a danger often seen in language originating in marginalized communities.

In this interview with Alexis Bunten, we explore how colonialism has evolved, its relationship with capitalism, and how this guides us to understanding decolonization. Alexis Bunten(Unangan/Yup’ik) is Co-Director of Bioneers’ Indigeneity program and is an accomplished researcher, writer, media-maker, and curriculum developer.

MJ Ruff is an Oglala Lakota poet and writer from the Pine Ridge Indian Reservation in South Dakota. MJ’s writing focuses on the role of class in the development of Native political movements in the U.S.

This conversation is part of the Bioneers decolonization series. Check out this article in the series to learn more about some of the ideas we explored in this interview.

MJ: What is the relationship between capitalism and colonialism?

MJ: With this definition of colonialism, would it be safe to say that colonialism is an ongoing process today?

ALEXIS: Absolutely. Colonialism is a structure, not an event. Colonialism is not something that happened in the past and now we can all move on from it through apologies. It’s actively happening and we all have a role to play in fighting back against it.

MJ: How has colonialism evolved? What does it look like today?

ALEXIS: Some years ago, a multinational mining corporation was trying to steal resources in northeast Australia. Their tactic involved burning the local Aboriginal peoples village to take the land and extract resources from it. Today, as colonialism has evolved, so have their tactics. This same company, under a different name, tried to convince a community in Alaska to install a mine that would irreparably damage one of the world’s most important fisheries. Only, they couldn’t get away with burning down the villages in today’s political and social environment, so instead, they were going around to the villages, lying about the benefits of the mine, and bribing villagers with expensive steak dinners in a community where a box of cereal is $12.

MJ: How do we, as Indigenous people who share in the struggle against colonialism, reckon with the reality that some of our leaders are bribed by the system we are struggling against? What are we to make of a system that buys peoples’ political interests?

ALEXIS: I can’t fully answer that question without bringing up the internalized colonization.

When colonialism is internalized, you begin to believe in the supremacy of the dominant capitalist culture, you internalize the logic and ideologies of capitalism (for example, believing that you can’t live a good life without a lot of money.)

Traditionally, a vast number of diverse economic systems have existed in Indigenous societies. Many of these economies involved the accumulation of something that can be defined as wealth. What distinguishes economic accumulation within Indigenous societies is the way that that wealth is shared according to cultural values. Transforming the way we relate to wealth and it’s distribution through Indigenous values is important in creating a future where we can take care of the planet.

MJ: Is that the task of decolonization?

MJ: What role do settlers play in decolonization?

ALEXIS: The burden of decolonization is disproportionately put on the people who have suffered the most from colonialism. Settlers today can find themselves distanced from the history of colonialism through time but still reap the benefits of it.

What’s going to have a huge impact is to shift public consciousness and the narrative around what colonialism and decolonization is. We need to start talking about what it means to live in a White Settler colonial nation that is an apartheid nation in practice.

First, learn whose land you’re on, and the history of colonization where you live. For example, I live on Portola Drive which was named after the Portolá expedition to what is now California in 1769 during the late stages of what’s called the Age of Exploration. This expedition’s goal was to solidify Spain’s claim to this land, so that it, and it’s peoples could be exploited through a very brutal colonization. Portola Drive bleeds out onto Freemont Street named after John C. Frémont who was directly responsible for the genocide of thousands of California Indians. Why should I have to be reminded of a genocide everytime I leave my house to go anywhere? And I know that the majority of my City Council is going to think I’m nuts when I come to them about changing these names to Ohlone Drive, or something more appropriate. I hope to begin a community conversation about changing the street names.

There’s so many more things like this that you can do on this community level to shift the public consciousness. In our next conversation, I’ll be happy to share some more tips.