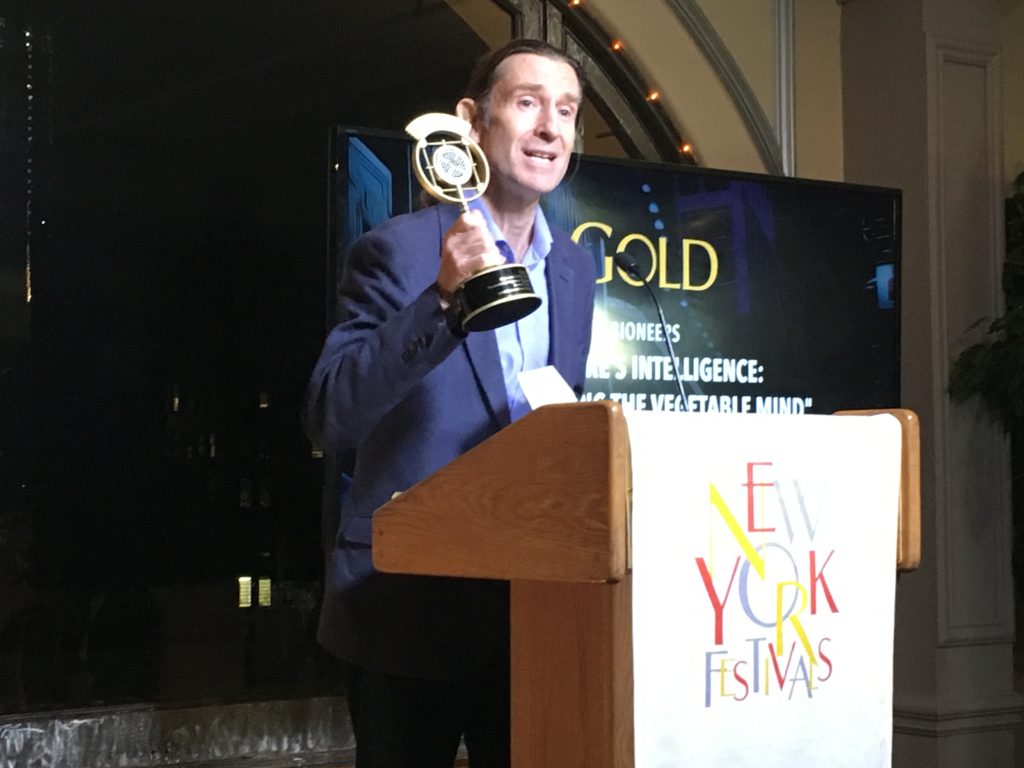 In competition with the big dogs worldwide, Bioneers has taken the Gold Medal in the NY Festivals, considered the “Oscars” of radio, for the show “Nature’s Intelligence: Interviewing the Vegetable Mind,” from our 2015 series.

Competition included all the major players in media from around the world including BBC, the US networks, Canadian Broadcasting Company and other international outlets.
We are doubly pleased because this show is pure Bioneers. It had its deep origins when Michael Pollan got in touch to recommend Monica Gagliano as a speaker. Michael had just published his landmark piece on “Plant Intelligence” in The New Yorker. He told me much of the article was based on Monica’s scientific research, which showed not only intelligence in plants, but something akin to sentience.

I contacted our longtime colleague and Board member Melissa Nelson of the Indigenous Cultural Conservancy. She suggested teaming Monica up with Robin Kimmerer, an indigenous scientist who combines botany with traditional ecological knowledge of First Peoples. As often happens through Bioneers, these two remarkable pathfinders met, and the sparks flew at their panel in this extraordinary convergence of perspectives.

Then, of course, we made it into a radio show, and here we are at the NY Festivals. We deeply thank each of you who support Bioneers and Bioneers radio and podcasts! You are making it possible to bring these living lights to the wider world and to continue to spread consciousness of the genius of nature and of our kinship with the intelligence and the sentience of life. 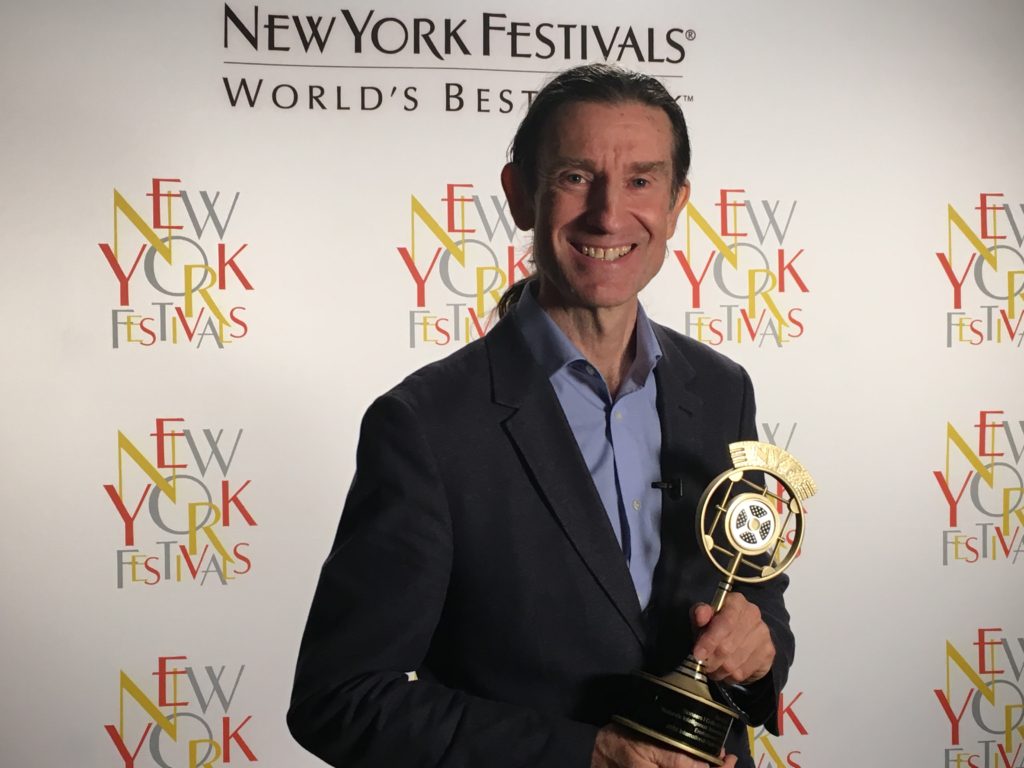 Huge props to my radio team partners Stephanie Welch and Neil Harvey, whose artistry and passion shine through in every magical radio show.

We’re almost ready to launch our 16th season of shows, so stay tuned in July for the release.