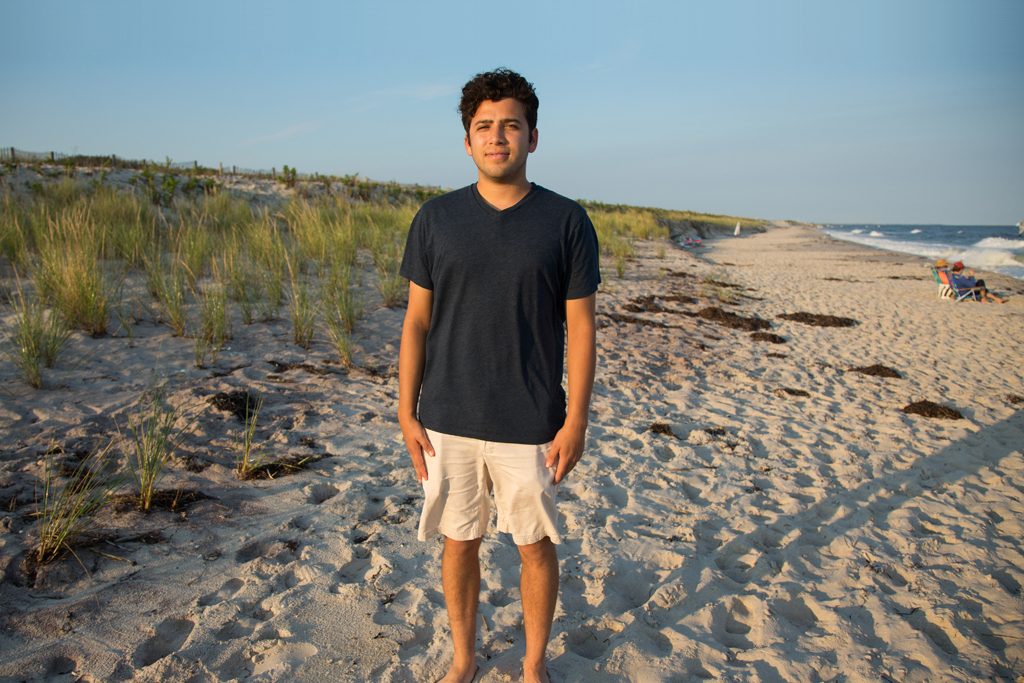 As a community organizer in Washington, D.C., Anthony Torres brings together thousands of volunteers to put pressure on members of Congress to act in the best interest of people and the environment, with a particular focus on the climate justice movement, fossil fuel dependency resistance, and bucking the environmental trends of the Trump administration. He has organized everything from a dance party protest outside of the home of Presidential Advisor Ivanka Trump, to a vigil for victims of Hurricane Harvey outside of the house of Secretary of State Rex Tillerson, to a sit-in at the office of Senate Minority Leader Chuck Schumer. In all his work, Anthony attempts to build an accessible narrative story that speaks to our shared humanity, while acknowledging race, class, and gender disparities.

Torres is also the campaign representative for the Sierra Club’s Responsible Trade Program, which is pushing for an equitable NAFTA agreement that supports the environment, workers, and healthy communities, and is a trustee for the Progressive Workers Union, which represents Sierra Club employees.