Capitalism: The Elephant in the Room 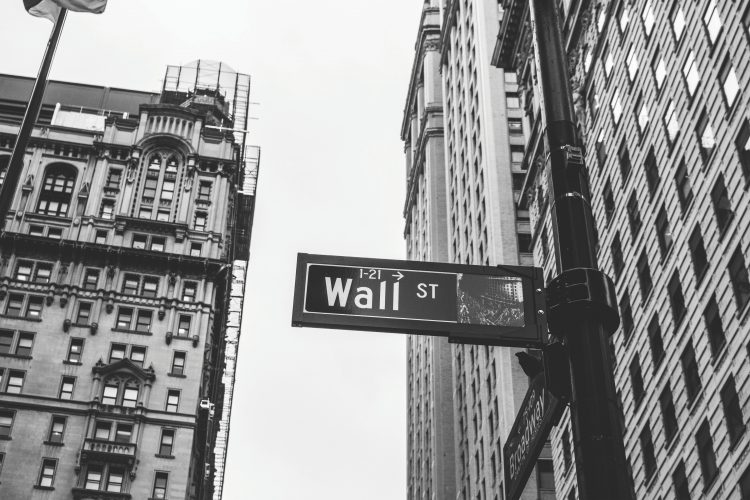 While I shouldn’t be surprised anymore when someone at a conference asks why CELDF’s community organizing doesn’t take on capitalism directly, the question still startles me. The intimation is that our work nibbles around the edges, rather than being focused on directly changing the underlying economic system that rewards community-destroying behavior. Therefore, the question suggests, CELDF’s work is destined to fail.

Not only does the question reflect a misunderstanding of our work, it also buys into the myth of how systems change.

For decades now, liberal academics and activists have decried the way our economic system works. They’ve picked our system apart piece by piece, while doing various post-mortems on the ways that capitalism has responded to everything from the Great Depression to environmentalism. They’ve written enough books to fill a library, given enough speeches for everyone to have grown tired of hearing them, and taken up enough of the public space so that the contours of the elephant in the room have now been fully dissected ad nauseum.

From one vantage point, they’ve done yeoman’s work: Fashioning a comprehensive critique of capitalism has not been an easy task. This is particularly true in the face of the rabid “free market” functionaries who march in lockstep across every television and newspaper. But from another vantage point, that critique has birthed a litmus test for activism that is impossible to achieve. It says that unless you’re proposing a wholly packaged system of replacement, and the means for that wholesale replacement, then the work you’re doing doesn’t have a prayer of changing anything.

Is wholesale replacement necessary? Perhaps, but the economic models drawn up in lecture halls likely aren’t the substitutes. Those are generally mired in the “old left” way of thinking – placing trust in government rather than in private market actors. One could argue, however, that both systems have equally tortured Earth on the rack, the only difference being whether private corporations or governments are at the wheel.

So, we need to start with the fundamentals. As historian Richard Grossman once declared, the bedrock functioning of all current economic systems requires control over Earth’s resources, and the labor necessary to extract them. For that purpose, those economic systems create centralized authorities that either control natural resources and labor themselves, or create the conditions for private entities to do so.

In the United States, our federal and state legal systems fall into the latter category – serving to protect, insulate, and enhance the authority of private entities to run the show.

This is why ecosystems and nature are considered “property” in the eyes of the law. It’s why the owner of those ecosystems has the legal authority to destroy them. It’s why workers lack constitutional rights in the workplace against their employers, why oil and gas can be legally taken from landowners without their permission under “forced pooling” laws, and why people within their own cities, towns, villages, and countries are prohibited from banning corporate factory farms, genetically modified organisms, oil and gas extraction, and a litany of other harmful corporate projects.

Those wishing to change that system must come to grips with the fact that people do not embrace wholesale change immediately. First, a corporate hog farm sites next door to them, or pesticide spraying threatens their organic garden. Logically, their focus is on stopping those activities that are threatening to harm them.

When they learn that the current system of law forces them to endure those harms, they begin to understand that what is happening in their community is not an isolated example. Instead, their problem is structural, and not easily fixed. Without the community’s firsthand experience, and the guidance of those who have seen it before, a critique of the system at the outset simply finds no purchase.


Changing the System by Seizing It

CELDF’s work offers a frame through which to understand that world. It works with those people on the receiving end of the system, to become the ones who change it.

They begin changing it by seizing their municipal governments to free themselves from the controlling legal doctrines of the past: corporate constitutional “rights,” which guarantee that corporate decisions override community decision-making; the authority of state government and the federal government to protect business entities by preempting the community from adopting laws that interfere with corporate proposals; and the legal doctrines that require the state government’s pre-approval for lawmaking by the community.

By forcing a recognition of their own right to govern themselves, and using that right to stop that which is harming them, they seek to put capitalism in a box. It is a box in which projects that violate the rights of communities and nature are prohibited. Those projects that do not violate rights, are not prohibited.

The work seeks nothing less than to remove centralized control over nature and people by building a bulwark of rights for human and natural communities. With those forced changes to the system, is it still capitalism? Would anyone care if it was?

Through those exigencies of the moment, it is time to create a new economic and political system piece by piece – one that has, perhaps, never been seen before. The newness of the moment, far from giving us pause, should instead validate our belief that it’s the only work worth doing.