Community Resilience in Light of the Coronavirus 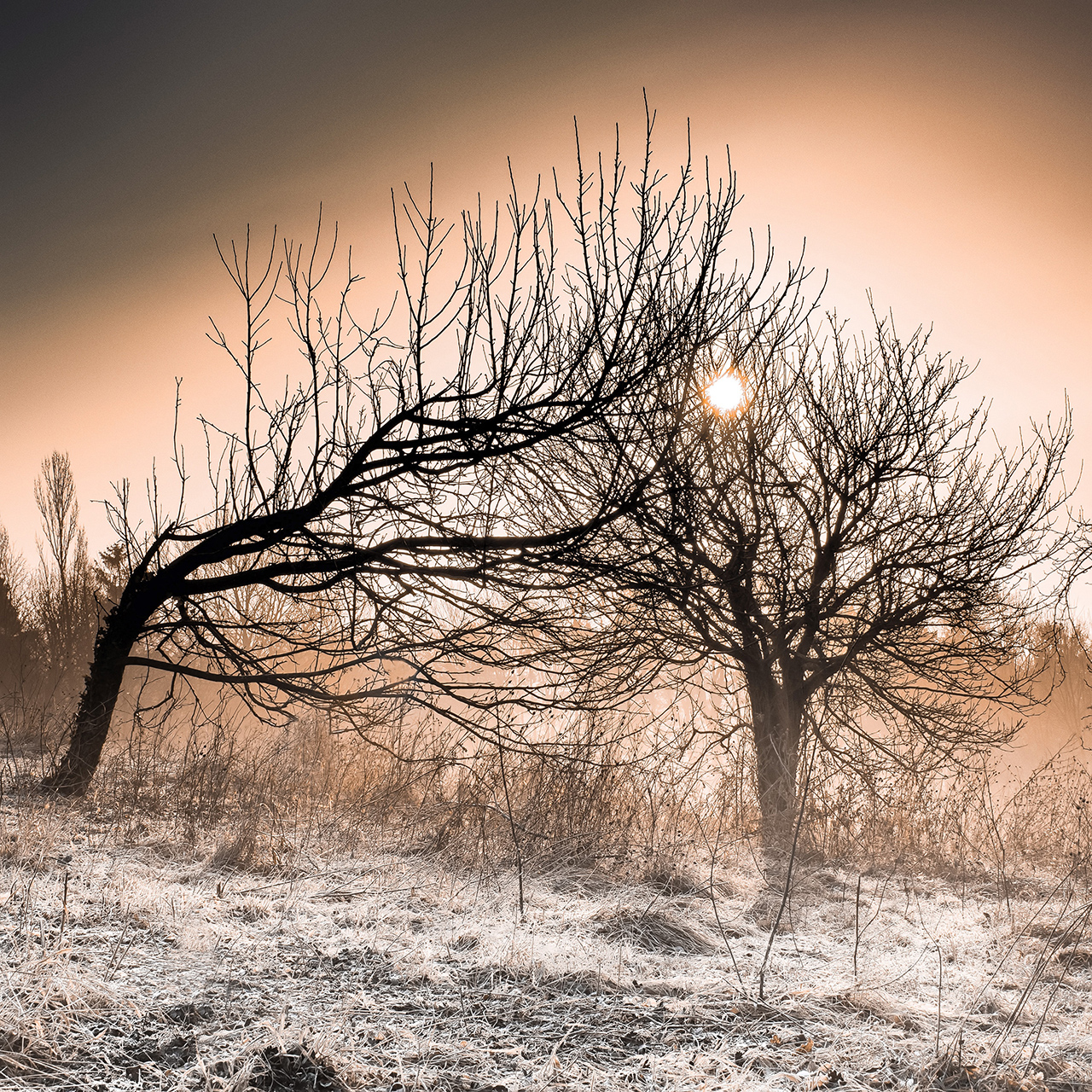 Carolyn Raffensperger, a lawyer and archaeologist, is the executive director of the Science and Environmental Health Network. She is best known for her work on the precautionary principle, an essential tool for public health that mandates precautionary action to prevent harm in the face of uncertainty. Carolyn coined the term “ecological medicine” to encompass the broad notion that both health and healing are entwined with the natural world.

See Carolyn’s Bioneers Conference talk on the precautionary principle here and learn more about Ecological Medicine via the Bioneers book on the topic.

In this guest post, Carolyn calls on us to face the coronavirus pandemic by empowering our communities, helping others, and caring for our neighbors during this turbulent time.

The Germans have a beautiful concept called fore-caring. It was literally translated into English as “the precautionary principle.” The underlying idea of fore-caring is that we can plan ahead for what might be a difficult future. When I lived on our farm in North Dakota, I worked hard to prepare for the difficult winters. We had several. The winter of 1996-1997 we had blizzard after blizzard, flooding and then the fire in Grand Forks that leveled the town.

A series of dreams by Indigenous friends of mine in January and early February of this year sounded a warning that difficult times are ahead. Most of the warnings were about famine. Other warnings told of coming disease or civil unrest—and that was before we knew much about the Coronavirus.

At the same time, I had been in conversations with neighbors about community resilience as well as how we might recover from the political nightmare we are living now. I’d been looking at patterns in the weather and climate both regionally and nationally. My state and many others faced climate related disasters last year. Northern California is now in drought. Disruption of the food supply seemed like a good possibility and, again, that was before Coronavirus.

A difficult future is heading our way. There is a high probability that the effects of the Coronavirus on public health will be amplified by food supply chain disruptions and climate catastrophes such as fires in California or flooding in the Midwest.

We now know (as of this writing) that imports from places like China are down significantly. The ports have seen about a 25% decline in traffic. Pharmaceuticals made in countries like India and China are in short supply. Any further disruption in food supply chains from the Coronavirus could result in food shortages. Couple this with climate disasters and we could be in trouble.

As I look at the likelihood of either crop, garden or food supply chain disruption, it seems possible that the winter of 2020-2021 may be a period of vulnerability.

Most cultures have some experience with times of famine. In the United States we had the Dust Bowl which is less than 100 years ago. However, we don’t have many people alive who remember the lessons of that time.

I’ve long collected stories about famine. A Great Plains tribe tells of a people that were starving in winter. A mother sends her daughter to ask a bear for food. The girl travels to the bear’s den and awakens the sleeping the bear. He slashes her hand but she does not give up. She asks him for food. He gives it to her but makes her promise to bring food for him in the spring. The food he gives her keeps the village alive. In the spring she goes back and tends the bear, feeds him. This tale is fundamentally about the reciprocity between us and nature. We will survive if we care for the natural world.

Similarly, the story of Joseph in Genesis 41 of the Bible. “Pharaoh had a dream that no one could interpret for him. His chief cupbearer then remembered that Joseph had interpreted a dream for him when he was in prison two years earlier. So, Joseph was “brought from the dungeon” and shaved and changed his clothes. He then came before Pharaoh and told him that his dream meant there would be seven years of abundance in the land of Egypt followed by seven years of famine. Joseph recommended that “a discerning and wise man” be put in charge and that food should be collected in the good years and stored for use during the famine. This seemed like a good idea to Pharaoh and Joseph ended up with the job (Genesis 41).”

One project I did working as an archaeologist in the 1980s was to investigate the food processing and diet of the ancient Pueblos from 650 to 900 AD. The Pueblos had robust strategies dealing with drought and the long hunger months of winter. Their diet evolved over those hundreds of years. The Puebloans taught me that there is a land ethic and etiquette, a reciprocity with nature that protects both the land and the people. That reciprocity provides the humans with guidance about when to harvest and when not to harvest, how relate to water so you don’t get sick, and so on.

There is a difference between the hunger of poverty when food is abundant but unequally distributed and famine when food is not available for an extended period of time.

My commitment is to community sufficiency and resiliency rather than self-sufficiency. I am operating under the philosophy that making sure I have enough basic medicines and food to share will reduce the threat of violent civil unrest. My hope is that like-minded people with the money or gardening or other skills will become nodes in our community that can share with their neighbors and friends. This increases the chance of getting through hard times with as little suffering as possible.