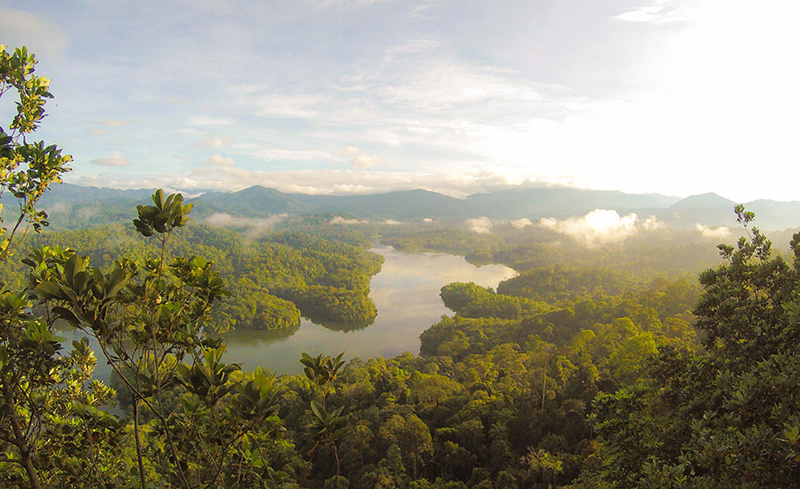 Hosted by Atossa Soltani, Founder and Executive Director of Amazon Watch, among the most effective groups in the world conserving the Amazon and its peoples.

Learn about the struggles to preserve some of the last large-scale vibrant ecosystems on Earth, crucial to the diversity of life on our planet, the climate and to our own species’ survival. Kris Tompkins describes the remarkable work she and her husband Doug Tompkins, Co-Founder of Esprit, are doing as conservation philanthropists and practitioners to create national parks that protect and restore wildlands and biodiversity, inspire care for the natural world, and generate healthy economic opportunities for communities in Patagonia in Chile and Argentina.

John Liu shows how understanding the true value of ecological functions including hydrological cycles, climate regulation and soil fertility reveals an astonishing cost-benefit ratio that points to both the ecological and economic imperative of large-scale ecological restoration worldwide, such as he has demonstrated in China and Rwanda. Marina Silva will describe what can and must be done to protect the forests and peoples of the Amazon while alleviating poverty.

Kris Tompkins, conservationist, former CEO of Patagonia, who since 1993 has worked with her husband Doug Tompkins to create large wilderness conservation areas in Chile and Argentina;