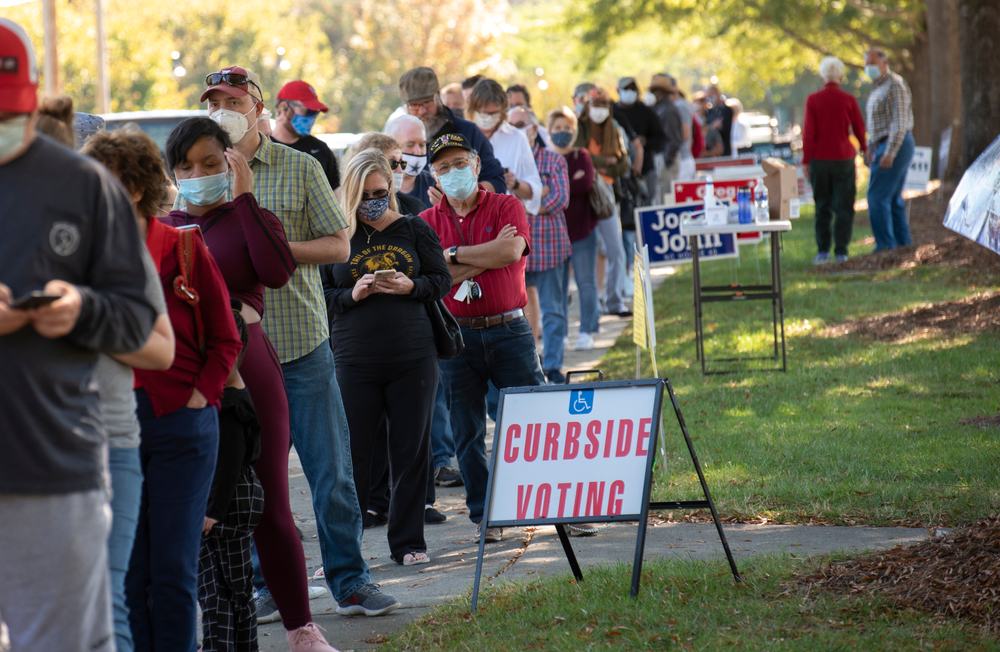 Amidst a global pandemic, the 2020 election is already making history as voters show up to the polls in record numbers. In a new interview with Democracy Now!, Jelani Cobb, professor of journalism at Columbia University, breaks down voter suppression in the 2020 election as many voters are being forced to choose between health and civic duty. Watch a video of that interview below.

Cobb examines the April 2020 Wisconsin primary in his new Frontline Documentary, “Whose Vote Counts,” as a microcosm of American electoralism. The history of Wisconsin as a deeply partisan state that essentially decided the 2016 election by just 22,000 votes exemplifies the larger dynamics of the United States. From gerrymandering, strict voter ID laws and the controversy surrounding absentee ballots, Jelani Cobb illustrates what voter suppression looks like this election season.