My Vision for American Agriculture 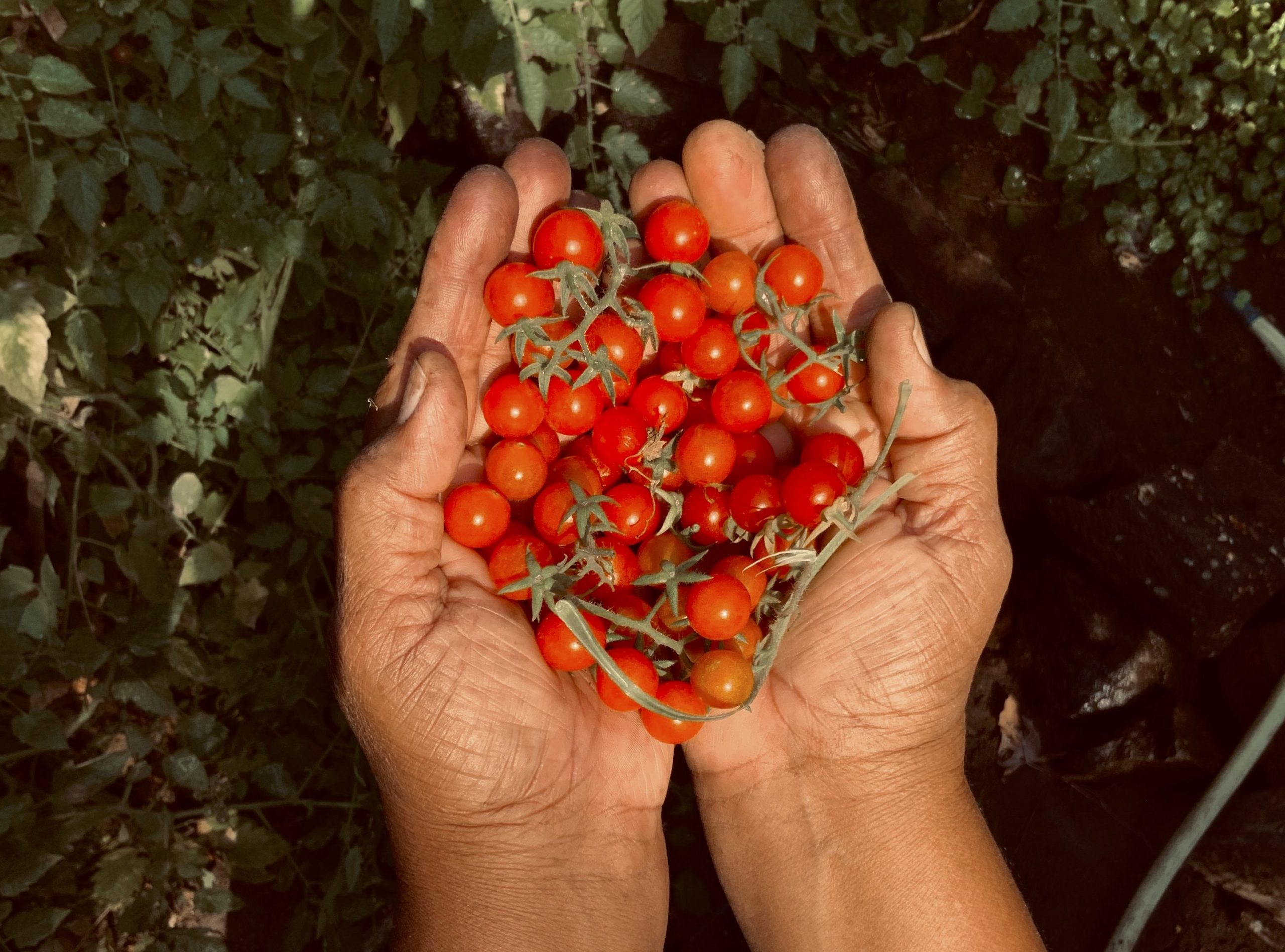 This piece was originally posted by Rural Coalition and has been reposted with permission. Find the original post here.

A few weeks ago, an odd request appeared on an online farmer discussion group to which I belong. A lawyer was soliciting white farmers to join a lawsuit fighting a new USDA loan forgiveness program aimed at helping minority farmers, claiming it unfairly excluded white farmers… like me.

This program, open to Black, Indigenous, Hispanic, Asian and Pacific Islander farmers, was intended to help relieve the financial barriers to farm ownership created by generations of discrimination, the legacy of both enslavement and genocide, and these farmers’ exclusion from government programs that helped build generational wealth for their white counterparts.

When we started our farm eight years ago, we used a Farm Service Agency loan. Without that government support, we wouldn’t have been able to start our business. Like most small-scale farmers, we worked hard and saved carefully. But our story also happened within the historical context of privilege. While it’s true that the new loan forgiveness program―the one this lawyer was asking me to fight against―won’t ease my debt, it also will not saddle me with more either. In fact, it doesn’t directly impact me one bit. Except that everyone benefits from each step we take toward equity, including the future of American agriculture.

My vision for American agriculture includes an America where the people who own the farms more closely represent the people working on them or those eating the food we farmers grow. Today, over 98% of farmland in America is owned by white people. Meanwhile, over the last 100 years we’ve witnessed the loss of more than 90% of Black owned farms. This doesn’t even account for the even greater loss of food-producing land by Indigenous peoples. Two years ago, when white farmers received 99.5% of the multi-billion dollar subsidies doled out by the federal government to make up for a trade war with China, why didn’t this lawyer come asking my BIPOC counterparts to stand up against that inequality?

I invite every farmer who looks like me to stand up for equity and demand the reinstatement of this program. None of us want to be judged for the racism of our ancestors, but that demands that we cease to perpetuate it and work to correct injustices where we can. If we truly want to live in a just and fair world as white farmers, we have to celebrate structural steps towards creating wealth for others. Part of justice and fairness is looking honestly at how the past shapes the present, and then taking actions to shape the future. It’s often said that good farmers think not in seasons, but in generations. We, of all people, should be able to recognize long-term impacts. Acknowledging the reality of past injustice and taking tangible steps to rectify it is not discrimination against white people; it’s simply welcoming our BIPOC brothers and sisters in agriculture to the table.

One week after this lawyer came looking for disgruntled plaintiffs, we got the news: they’d succeeded. At least, temporarily. While the litigation carries out, all payments to recipients of the program have been stopped. I fear that in the span of these misguided lawsuits, we’ll begin seeing exasperated farmers give up. They’ll let their farms, which could have been saved, go under while they wait for government assistance. During our farm’s escrow, our USDA loan also hung in the balance. It was during the 2013 government shutdown, when political theater got in the way of providing basic public services. I will never forget the stress of that time. It’s a deep disservice to put farmer’s through the uncertainty of the program’s future now, especially in light of the disproportionately high toll of COVID-19.

I have been inspired by the brilliance, creativity and generosity of many Black, Indigenous, Hispanic, Asian and Pacific Islander farmers throughout my career. People from these groups have taught me to farm in the field and classroom. They have written books, given talks, and taught classes, motivated me on social media and in the community. I’ve seen many successes, but I’ve also witnessed their immense struggle for access to land. I want Black, Indigenous, and all farmers of color to benefit from the same programs that I did. It will only make the agrarian community stronger.

I urge anyone reading this to take action beyond my words. Seek out and listen to the stories and perspectives of the people directly impacted by this lawsuit – their experiences should be at the center of this conversation.

Gowan Batist owns Fortunate Farm in Mendocino County, CA and is a Board Member of the Community Alliance with Family Farmers.

Editor’s Note: Since the initial publication of this essay by Rural Coalition, the Southern Poverty Law Center has filed an amicus brief on behalf of 25 groups in federal court in Wisconsin to allow the distribution of $4 billion in loan forgiveness set aside by the U.S. Department of Agriculture (USDA) to correct decades of injustice, systemic racism and admitted discriminatory behavior by the federal government.