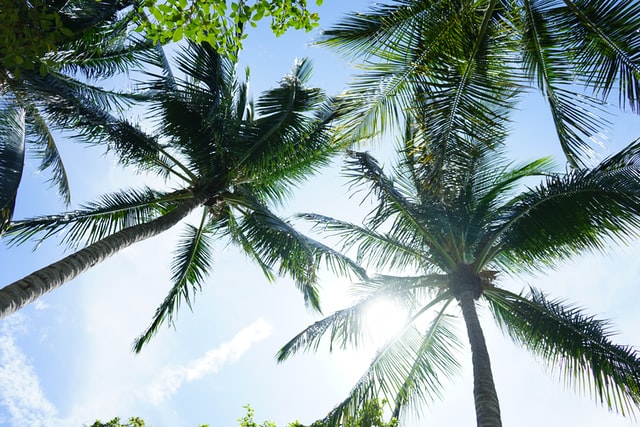 Originally published as a press release by the Center for Democratic and Environmental Rights.

ORANGE COUNTY, FL: Orange County, Florida, has become the largest municipality in the United States to adopt a ‘rights of nature’ law. Voters overwhelmingly approved the measure, recognizing rights of Orange County rivers and streams, along with a right to clean water for the residents. With nearly 1.4 million people, it is the thirtieth largest county in the U.S., and the fifth largest in Florida.

The measure, known as the “Right to Clean Water Initiative,” is the first in Florida to recognize the rights of nature, and empowers any resident to enforce the rights of waterways and the rights of people to clean water. The measure was endorsed by the Orlando Sentinel and other newspapers, and many organizations, including the League of Women Voters and the county Democratic Party.

Chuck O’Neal, the Chairman of the Florida Rights of Nature Network (FRONN) and leader of the Orange County effort, declared, “The people of Orange County have spoken. Our citizens have been empowered with a new right – the right to clean water. Our waters also have new legal rights: to exist, flow, be protected against pollution, and to maintain healthy ecosystems. This vote heralds a new day in Florida in which our waterways are accorded the highest protections available under law.”

Thomas Linzey, Senior Legal Counsel at the Center for Democratic and Environmental Rights, which assisted with the measure, stated, “This is an important step forward in Florida, with the adoption of the first rights of nature law in the state. We look forward to assisting the people of Orange County to enforce and defend this measure, and to helping people across Florida to adopt similar measures to protect Florida’s threatened rivers, streams, bays, and watersheds.”

The Florida Rights of Nature Network guides, supports, and encourages local efforts in Florida to recognize and legally enforce the rights of nature and the right of communities to a healthy environment, through self-government at the city, county, and state level.

The Center for Democratic and Environmental Rights partners with communities, tribal nations, governments, and people around the world to secure democratic rights and the rights of nature in law, including in the Philippines, Australia, Ecuador, Sweden, the United States, and other countries.