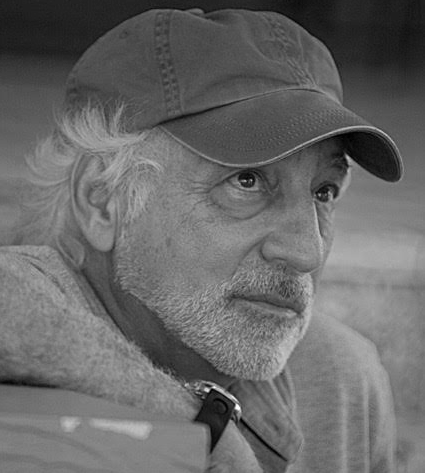 Bill Benenson has been making films for over forty years, beginning with his award-winning documentaries The Marginal Way and Diamond Rivers. He has produced or executive produced numerous feature films including Boulevard Nights,The Lightship, and Mister Johnson, and was the 1st Executive Producer on the internationally acclaimed Beasts of No Nation.

With his partner Gene Rosow, Bill produced and directed the acclaimed environmental documentary Dirt! The Movie, which premiered as an Official Selection at the 2009 Sundance Film Festival. His most recent documentary was The Hadza: Last of the First, about the last true hunter-gatherers of East Africa. He is currently working on a documentary called The Search for Ciudad Blanca, about the finding of a lost Pre-Columbian city / civilization in the Mosquitia jungle of Honduras.

For nearly three decades, Bill and his wife Laurie have been managing directors of the Francis & Benjamin Benenson Foundation, founded by Bill’s father, Charles B. Benenson. The foundation began with an emphasis on granting scholarships to inner-city minority students. Since then, Bill and Laurie have steered their donations toward multiple causes, including gun control, nuclear policy, indigenous rights, the arts, and the environment. More recently, they have focused what they call “filmanthropy,” making and helping to fund films that address the issues they care about.