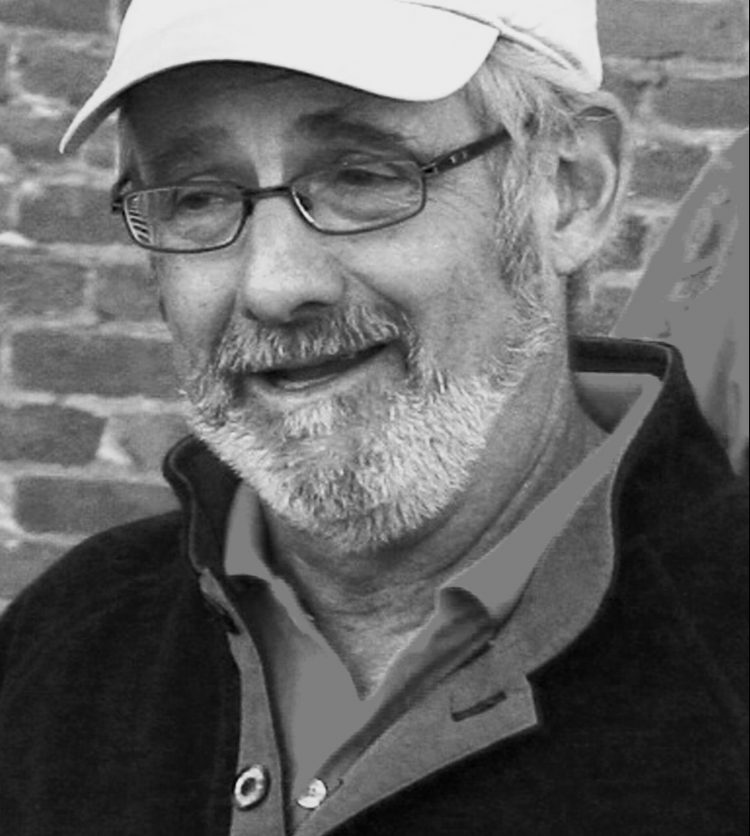 Jim Sheehan is Founder and President of both the Center for Justice and the Community Building Foundation in Spokane, Washington. After graduating from Gonzaga Law School and spending more than 20 years as a public defender in Eastern and Western Washington, he received a windfall inheritance and wanted to put it to work for the greater good. Jim renovated the rundown Saranac Hotel, recreating it as the Community Building, a safe, welcoming, and affordable home for area nonprofit offices in Spokane’s downtown. In addition, he founded the Center for Justice, a nonprofit law firm dedicated to protecting human rights, preserving the Earth, and holding the government accountable to the principles of democracy. Since Jim established the Center, it has served its numerous clients at low or no cost. The son of a house painter and a housewife, Jim graduated from college in California and served two years in the army. He also serves on the board of the New Priorities Foundation.