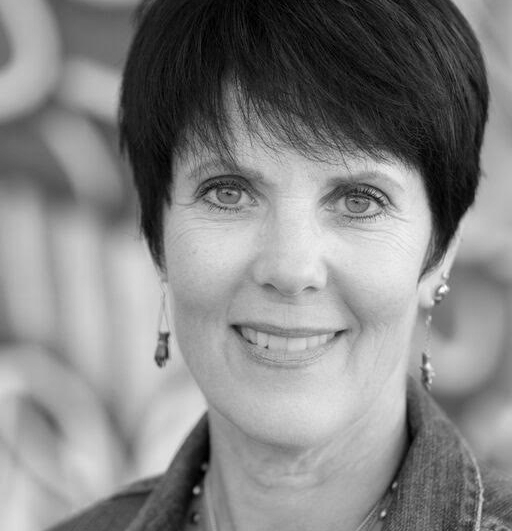 Lauren Embrey is the Philanthropic Visionary of the Embrey Family Foundation and CEO of Embrey Interests, Ltd. She serves as a Board Member of The Dallas Film Society, The Dallas Theater Center, The AT&T Performing Arts Center, and The Letot Center Foundation in Dallas, The Ms. Foundation for Women, The Women’s Media Center, and Women Moving Millions in New York City.

Lauren’s passion is theater, film and human rights work. She produced the U.S. Premiere of Truth in Translatio in Dallas, TX in 2007. She is Executive Producer for the documentary Playground, a film on the commercial sexual exploitation of children in America, released in 2009. She is also involved in Impact Partners headquartered in New York City and Chicken and Egg Pictures in San Francisco. Lauren is a member of The Clinton Global Initiative, The Women Donor’s Network, and the Threshold Foundation.