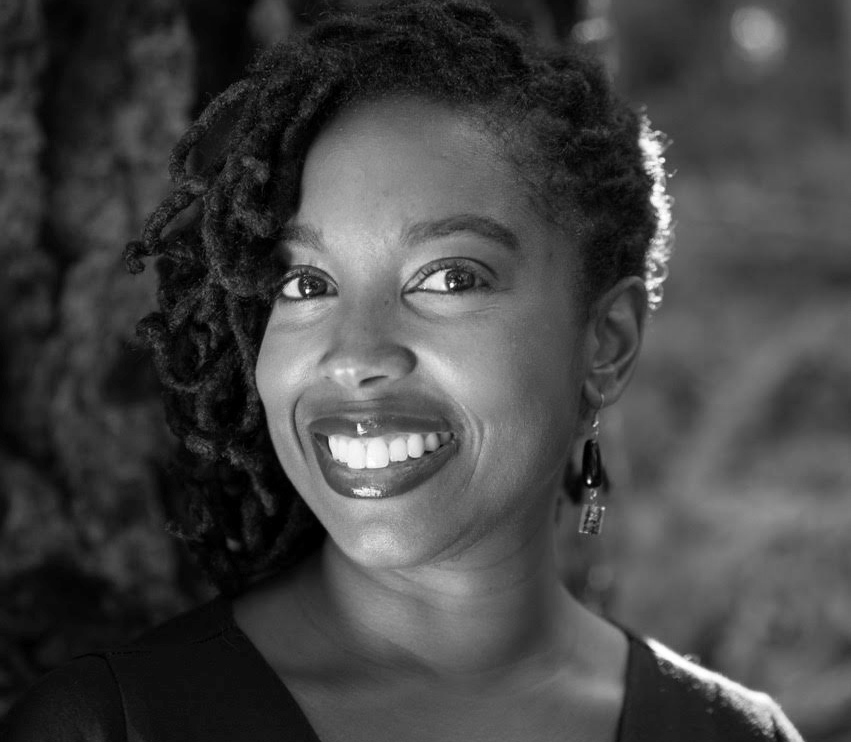 Nikki Silvestri is the Co-Founder and CEO of Silvestri Strategies, working to support thriving communities, economies, and natural environments.

As the Co-Founder of Live Real and former Executive Director of People’s Grocery and Green for All, Nikki has built and strengthened social equity for underrepresented populations in food systems, social services, public health, climate solutions, and economic development. A nationally recognized thought leader, her many honors include being named one of The Root’s 100 Most Influential African Americans in 2014.

An accomplished communicator, Nikki is well known for her combination of vulnerability and razor-sharp analysis. In addition to her speaking appearances at conferences and private events, Nikki regularly forwards the message of equitable economies through numerous media channels. BET.com, the Huffington Post, and the San Francisco Chronicle have featured her writing, and her recent television appearances include All In with Chris Hayes and the Melissa Harris Perry Show on MSNBC.

Nikki began her work in social change through the foster care system in Southern California, where she directed Foster Youth Empowerment Workshops. She has a master’s degree in African American Studies from UCLA, and is originally from Los Angeles. She currently lives in Oakland, with her husband.