Psychedelic Empowerment and the Environmental Crisis: Re-Awakening Our Connection to the Gaian Mind 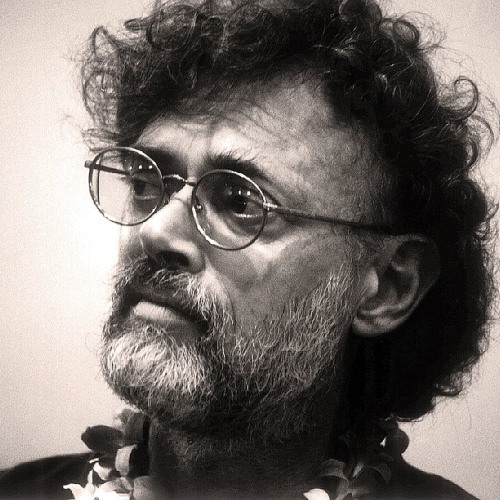 The late Terence McKenna was one of the most extraordinary personalities ever associated with visionary plants. One of the most gifted orators of the late 20th Century, he was a fascinatingly paradoxical figure: an absolutely charming but somewhat misanthropic mystic, a blindingly erudite genius who never achieved mainstream recognition, and a down-to-earth guy who advanced a range of astonishing prophetic scenarios. He brought verve and excitement to this field, and, since his tragic death in 2000, things have never been quite the same. Quite simply put, there will never be another like him. In this 1993 talk he initially delved into what was for him not his usual area of primary focus—our planetary environmental crisis, but in the end, Terence linked, in his inimitable voice, the fate of the biosphere to visionary plant use. Because time is so short, he argued, we need radically powerful means to communicate with the intelligence of the natural world because there has never been a time when hearing what that intelligence is trying to communicate has been more crucial, and sacred plants with long histories of shamanic use are, he argued, while not free of risks, the best tools for that job.