In Memory of Ralph Metzner 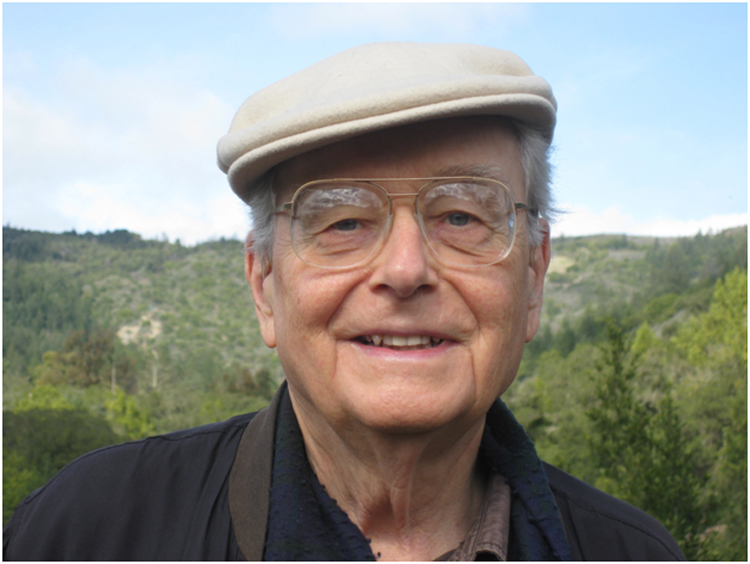 Ralph Metzner famously helped launch the “psychedelics revolution” along with Timothy Leary and Richard Alpert (later known as Ram Dass) at Harvard in the early 1960s. He subsequently grew into one of the most penetrating authors on many facets of human consciousness. He was less widely known than Timothy Leary or Ram Dass but, perhaps more than anyone, he took that early enthusiasm for psychedelics as a starting point to launch into an in-depth and highly original exploration of the world’s rich variety of esoteric traditions. Metzner passed away on March 14.

Ralph spoke at Bioneers on a number of occasions (see below) and was always a delightful presence. His eyes always sparkled with a mesmerizing, joyous playfulness. He radiated both a deep calm centeredness and self-awareness, and a subtle but powerful, fiery, awakened aliveness. He was never predictable. If he felt the moment demanded it, he would toss out his notes and speak from his heart, often in truly surprising ways.

Ralph was a major figure in both the underground and public spheres and was a generous mentor and guide to many people. I did not know him well, but I was honored to have worked with him a little bit, and I found him to be invariably impeccable in all his interactions, a delight to be around, and a truly original thinker.

Ralph Metzner lives on in countless ways, not least through his many classic books, including The Psychedelic Experience; The Unfolding Self: Varieties of Transformative Experience; Green Psychology: Transforming our Relationship to the Earth; Opening to Inner Light: The Transformation of Human Nature and Consciousness; The Six Pathways of Destiny; The Ecology of Consciousness; and many others; and through the work of an organization he co-founded, The Green Earth Foundation (https://www.greenearthfound.org/).

We at Bioneers are deeply grateful that our paths intersected with this lovely and brilliant man.

Listen to Ralph Metzner speaking on groundbreaking panels that are featured in the Bioneers Visionary Plant Consciousness and Psychedelics Media Collection:

Studying the Healing Potential Of Psychedelics

The Healing Potential of Cannabidiol, MDMA and Entheogens

The Cutting Edge of Psychedelics Research