Saints and Sinners? From Charleston to the Vatican Thursday June 18th was a study in contrasts and cognitive dissonance – saints and sinners from Charleston to the Vatican.

A Tragedy Unfolds in Charleston

I woke up very early, and when I flipped on MSNBC TV as I made my tea, I first learned of the horror of the Charleston murders the night before. I broke down weeping. Not again – and again and again. The anguished faces, the enduring suffering of our African American brothers and sisters, the weary rituals of needless death and destruction. Mass murder in a storied African American church by the hand of an angry, unemployed young white man, a white supremacist with a recently purchased handgun. His stated intention was to start a new Civil War. In truth, the Civil War never really ended, has it?

The shock of watching both the US and South Carolina flags at half-mast, while the Confederate flag flapped at the top of the pole. And we wonder how these acts can continue?

One of these times, something’s gotta give. No one can say when that tipping point will occur, but it cannot be far off. What’s very different about the media coverage is the degree of discussion calling this an act of domestic terrorism. Our original terrorism laws were written for exactly these kinds of acts — by the Ku Klux Klan, at that time. How about turning some of our terrorism resources to arresting domestic terrorism? Toward stopping the chronic murders and terrorizing of African Americans and other people of color? Toward shutting down the bombing and threatening of abortion clinics? Toward preventing violence against women?

In 2001, September 11th happened just weeks before the Bioneers conference. We feared that few people would show up out of concerns about travel and further terrorist acts. Instead it was the biggest turnout ever. J.L. Chestnut, the legendary civil rights leaders and first African American attorney to practice law in Selma, gave one of the most powerful talks ever. He connected the monstrous terrorist act to centuries of domestic terrorism against African Americans, people of color, women and the Earth.

This cathartic talk could hardly be more relevant 14 years later.

By the way, speaking of the soul of America – big surprise – what’s really driving today’s scourge of gun violence is the gun industry and its familiar, the NRA. One of the best analyses of the gun industry’s takeover of the NRA was in Rolling Stone two years ago. As Rolling Stone reported:

But over the past decade and a half, the NRA has morphed into a front group for the firearms industry, whose profits are increasingly dependent on the sale of military-bred weapons like the assault rifles used in the massacres at Newtown and Aurora, Colorado. “When I was at the NRA, we said very specifically, ‘We do not represent the firearm industry,'” says Richard Feldman, a longtime gun lobbyist who left the NRA in 1991. “We represent gun owners. End of story.” But in the association’s more recent history, he says, “They have really gone after the gun industry.”

And when will we start to talk seriously about Restorative Justice? We have to break out of the paradigm of revenge and punishment to get to the root causes. Some serious truth and reconciliation is in order. Only then can we truly begin healing the deep wounds of racism and economic violence if we want to end this kind of atrocity. 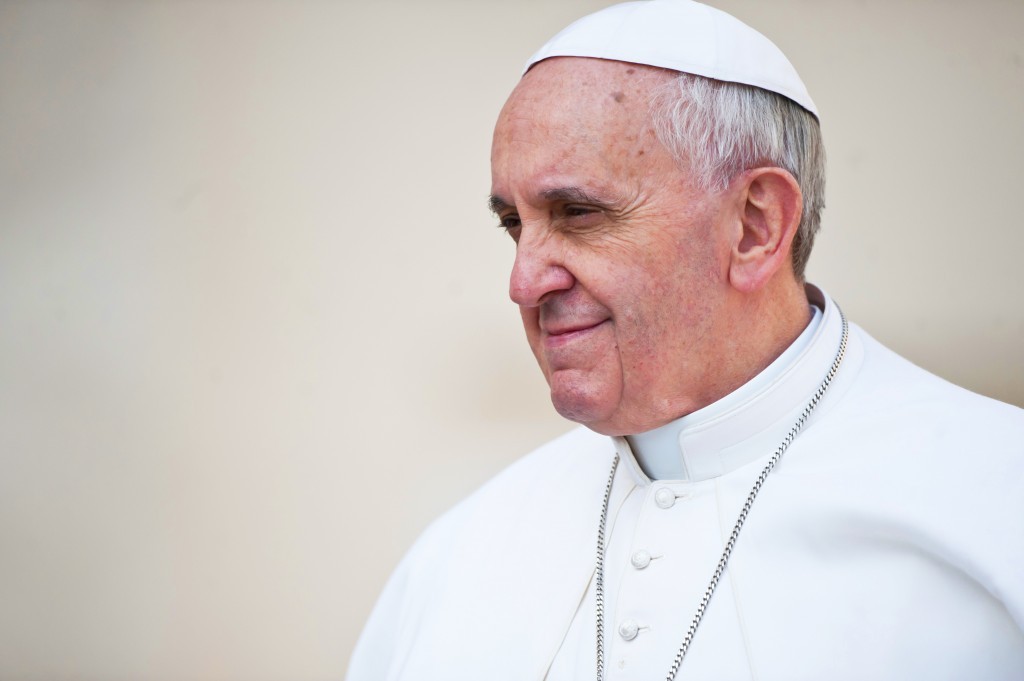 The other huge news of the morning was the Pope’s astonishing climate encyclical. My immediate reaction was, “There is a God.” It’s Liberation Ecology – the explicit convergence of ecology and justice, put on moral, ethical and spiritual footings. Someone who tells it like it is and acknowledges the end of human civilization as we know it, if we don’t act as if the house is burning.

What an incredible relief to ditch the spin and political maneuvering and just call it “filth” and “ecological sin.” To tie climate change and the decimation of our ecosystems to the bottomless greed of the 1%, the structural concentration of wealth, and the pathology of consumerism that’s devouring planet and people. It’s all one issue. The Pope got it right.

The implications are almost unimaginable. This slow-motion lightning bolt is going to reverberate among the world’s 1.2 billions Catholics and electrify countless other millions and billions of people of faith. The Pope will visit the US in September and speak at the UN. This is just the beginning.

So, a day of saints and sinners, of light and shadow, of a deep knowing that change is gonna come — and it’s greatly up to us what directions it takes. 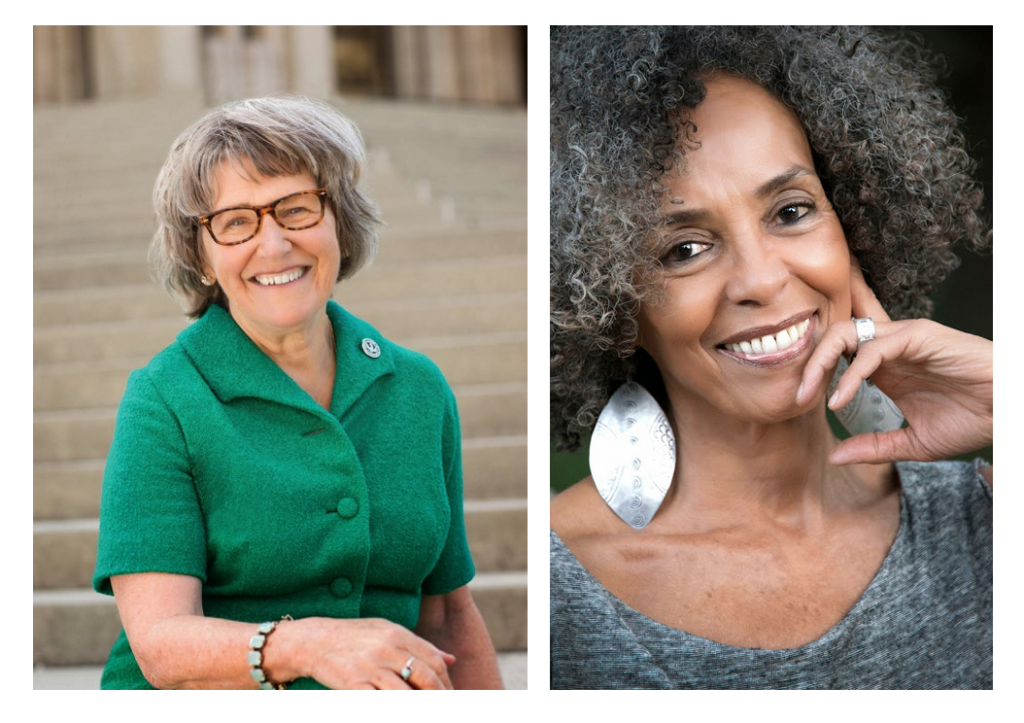 We will be covering these issues in depth at the 2015 Bioneers Conference. Sister Simone Campbell, a founder and spokesperson for Nuns on the Bus, will keynote about Creation Care and the mounting role the faith community is going to play in years ahead in merging ecology and justice. Oakland’s luminous Fania Davis will share her wise perspectives on Restorative Justice, which she believes must also extend to the natural world – our relatives — in a relationship of kinship and interdependence.