Satellites In the High Country: The Meaning and Power of the “Wild” 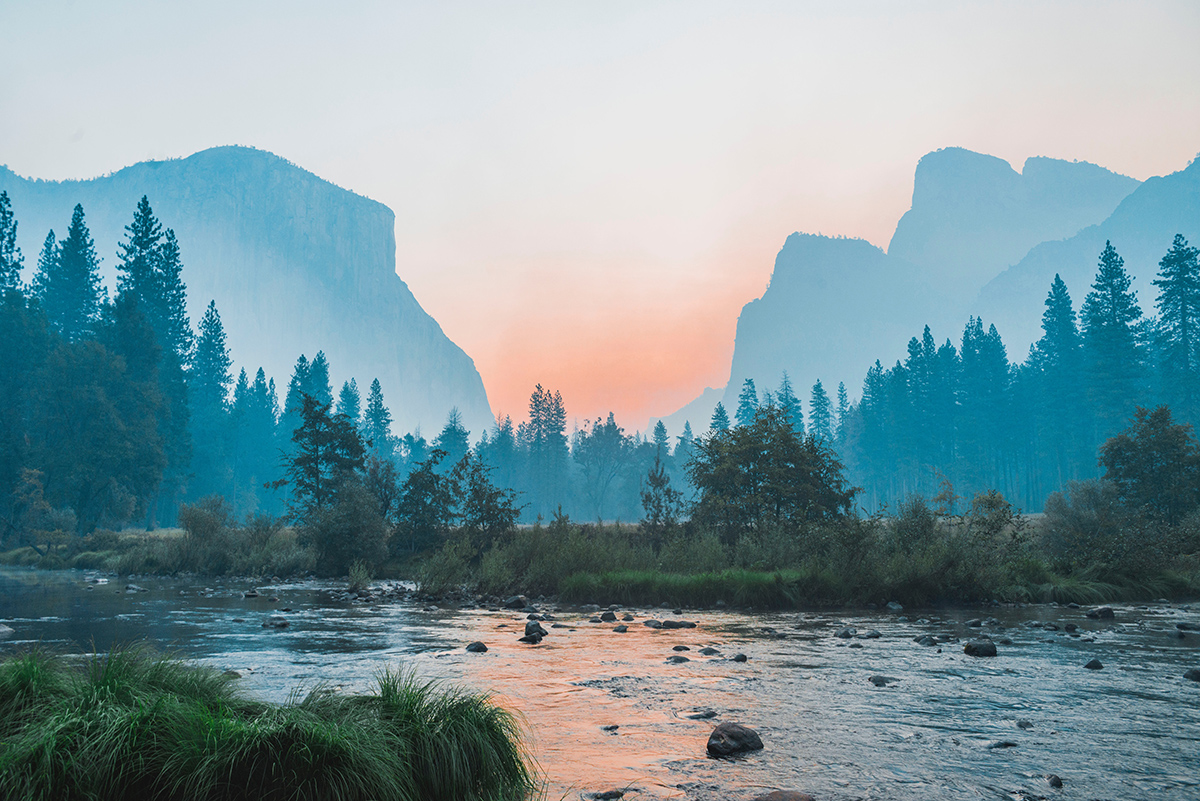 In Satellites in the High Country, author and Sierra Magazine editor Jason Mark assumes there is no pristine nature anymore. Micro-chipped bears, satellites in the sky and toxic chemicals having reached North Pole may point to our existence in a “post-natural world.” But Mark defines “wild” as uncontrollable and self-willed: a humbling reminder that we exist in relation to all other life. This understanding is essential to leveraging the edges of civilization and living in harmony on Earth.

Following is an excerpt from Chapter 1 of Satellites in the High Country.

I looked it up. I went to my two-volume Oxford English Dictionary. I got out the magnifying glass for reading the miniscule text.

The first definition read: “Of an animal: Living in a state of nature; not tame, not domesticated.” The word comes from the Old English wildedéor, or wild deer—the beast in the woods. Go further back into the etymology and the meaning becomes more interesting. In Old Norse, a cousin of Old English, the word was villr. “Whence WILL,” my OED says, meaning that wild shares the same root as willfulness, or the state of being self-willed. A description lower down the page makes the point plain: “Not under, or submitting to, control or restraint; taking, or disposed to take, one’s own way; uncontrolled. . . . Acting or moving freely without restraint.”

Notice that there is nothing about being “unaffected” or “untouched”—words that have more to do with the pristine than with the wild. Rather, the meaning centers on the word “uncontrolled.” To be wild is to be autonomous, with the power to govern oneself. The wild animal and the wild plant both rebel against any efforts at domestication or cultivation. Yes, we might hunt the wildedéor; we might even kill it. But the wildedéor’s last act will have been to run free.

This is a well-trodden path. An appreciation of the untamed is one of the founding principles of environmental philosophy. The wild—as a place and as a state of mind—is as close as you can get to the triggering ideal of environmentalism. For a century and a half, the wild has served as the bright through-line of efforts to preserve the world in something approximating its pre-civilization condition.

Such thinking began, as you might have guessed, with Henry David Thoreau. In an essay titled “Walking,” Thoreau dives into a meditation about the meaning of the wild and declares that “all good things are wild and free.” Eventually, after a couple thousand words, he works himself up to this now-famous line: “What I have been preparing to say is, that in Wildness is the preservation of the World.”

Author-activist Bill McKibben calls the sentence “one of the great koans of American literature.” Indeed, the line both requires and resists explication—kind of like the wild itself. If anything, the elusiveness of Thoreau’s meaning has only made the call of the wild more irresistible. Inspiration doesn’t necessarily require clarity; we are attracted to wildness precisely because it remains always just beyond our reach.

Since Thoreau, the wild has inspired poets, philosophers, and rebels. Wildness has formed the basis of environmental ethics: “The love of wilderness is . . . an expression of loyalty to the earth,” protomonkey-wrencher Edward Abbey wrote. Wildness has been praised as a psychological tonic, an antidote to the confines of civilization: “The most vital beings . . . hang out at the edge of wildness,” Jack Turner, a philosopher, has written. And wildness has been celebrated as a civic virtue, an essential ingredient of political liberty: “The lessons we learn from the wild become the etiquette of freedom,” poet Gary Snyder writes. Wildness is the heartbeat of a worldview.

There’s no question that this North Star has been dimmed. The official preserves of our American wilderness system can feel awfully tame. At the trailheads, signs from the U.S. Forest Service or National Park Service sometimes warn, in a nervous-aunt tone, that falling trees and rocks can cause injury or death. In most places, the paths are marked by cairns to make sure you don’t get lost. It is illegal—indeed, punishable by a fine—to sleep in the backcountry of our national parks without a permit. The wildlife is also carefully managed. Federal biologists implant wolves and grizzlies with ID microchips and place GPS collars around their necks, equipment sophisticated enough so that a technician hundreds of miles away can tell whether a bear is sleeping or screwing. Even the animals, it seems, are stuck in the matrix.

I’ve only lived in a fallen world, and I take it as a given that every place and every thing has been touched by civilization. In my lifetime, humans have destroyed half of the world’s wildlife as our own numbers have doubled. By the time I was born, satellites had already embellished the firmament, the radioisotopes of nuclear tests were already scattered in the geologic record, toxic chemicals had already drifted to the North Pole. So I assume there is no pristine nature. I accept that we live in what you might call a “post-natural world.”

It is much more useful, then, not to ask what is natural, but to seek out what is wild. Because even in its diminished state, the wild still holds a tremendous power. When we search out the wild, we come to see that there is a world of difference between affecting something and controlling it. And in that difference—which is the difference between accident and intention—resides our best chance of learning how to live with grace on this planet.

In short, what I have been preparing to say is this: it’s time to double down on wildness as a touchstone for our relationship with the rest of life on Earth.

If, in the Anthropocene, nothing remains that is totally natural, then the value of wild animals and wild lands becomes greater, if for no other reason than that those self-willed beings remain Other than us. And we need the Other. As a species we need an Other for some of the same reasons that, as individuals, we have other humans in our lives. They center us. By opposing humans’ instincts for control, wild things put our desires in perspective. Peter Kahn, a pioneer in the field of eco-psychology, writes that wild animals “check our hubris by power of their own volition.” In much the same way, wilderness—or any self-willed land—can remind us that the rest of the world doesn’t exist in relation to us, but that we exist in relationship to other beings.

The idea that every landscape should be a vehicle for our desires is species narcissism on a planetary scale. When all of Earth is our garden, then the world will have become like a hall of mirrors. Each ecosystem will contain some glimpse of our own reflection, and we’ll be everywhere, with nothing to anchor us. We’ll be lost.

Do you know what happens to people who are placed in solitary confinement? They often go insane.

From Satellites in the High Country by Jason Mark. Copyright © 2015 Jason Mark. Reproduced by permission of Island Press, Washington, D.C.

More from Jason Mark on Bioneers: