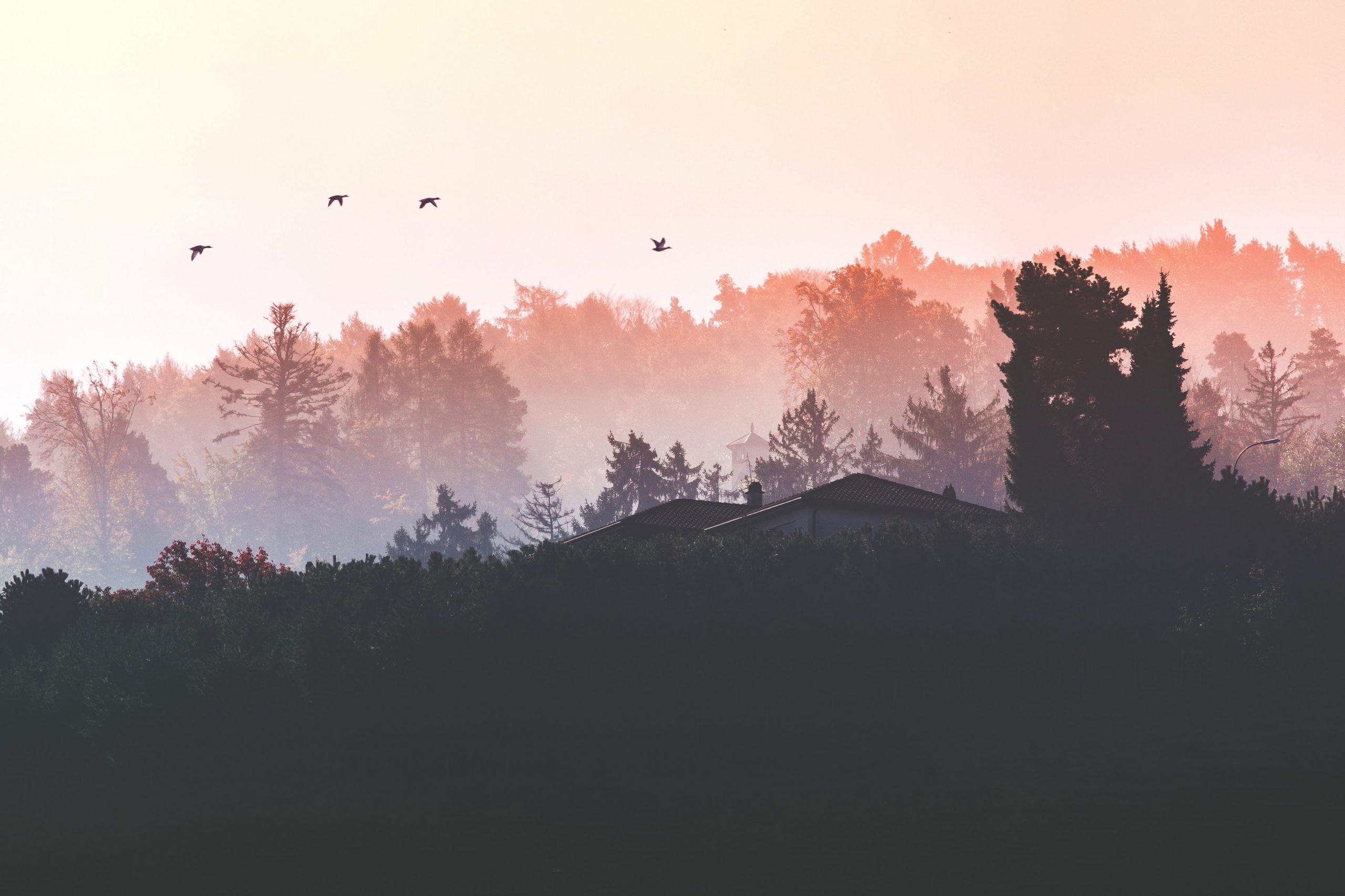 Author, conservation biologist and explorer Meg Lowman is one of the world’s first arbornauts. Whereas astronauts explore outer space, arbornauts make discoveries in the tops of trees. Lowman takes us on a global journey into forest canopies, tracing her geek-childhood as a nature nut into adulthood where she works tirelessly to conserve some of the world’s most biodiverse, yet endangered, forests. Formerly the Chief of Science and Sustainability for the California Academy of Science and the Director of the Nature Research Center, North Carolina, Canopy Meg (as kids affectionately call her) is the Director of the TREE Foundation, heading up her newest program, Mission Green, to build canopy walkways that will hire indigenous people for ecotourism, an action that in turn will conserve their high-biodiversity forests through economic sustainability.

In this excerpt from her brand new book The Arbornaut: A Life Discovering the Eighth Continent in the Trees Above Us (2021), Meg writes about exploring the water bears often overhead in the canopy and developing access to the outdoors for mobility-limited students.

The following excerpt is from Meg Lowman’s “The Arbornaut: A Life Discovering the Eight Continent in the Trees Above Us (Macmillan Publishers, 2021) and is reprinted with permission from the publisher.

The question I hear more often than any other from elementary schoolkids: “What is the most common species living in the canopy?” Unfortunately, there are not yet enough arbornauts to have figured the correct answer. But if I were to wager a guess, my response would be tardigrades, commonly called water bears or moss piglets. “Tardi-what?” most people ask. This relatively unknown phylum, Tardigrada, literally means “slow walker.” These sluggish microscopic creatures don’t really walk at all, but essentially float in a water droplet. They thrive in almost any moist substrate, fresh and saltwater, so they can thrive in dry deserts with occasional downpours, moist tropical forests, and even the extremes of hot springs or Antarctica’s icy cliffs. Any moist bit of moss, lichen, bark, or leaf surface provides the required film of water to coat their tiny cylindrical bodies plus four pairs of telescoping legs with claws or adhesive disks. And if their watery habitat evaporates, they transform into a dormant state to await rainfall, sometimes for decades, or they drift in the air above the treetops to a new location, seeking moisture. Neither drought nor flood nor extreme temperatures will kill them. About 0.2 to 0.5 millimeter in length (the size of a particle of dust), they dominate their Lilliputian kingdoms of soil, leaves, and water droplet along with other small creatures such as nematodes, collembola, rotifers, and mites. It sounds like a science-fiction invasion – billions of miniature bearlike creatures crawling across our suburban lawns and shrubbery while we sleep.

As a scientist, as an explorer – or really as any ordinary person living in this world – you never know what will bring you to your next discovery. Tardigrades came into my life because I was determined to provide opportunities in field biology for underserved youth. I have passionately pursued inclusivity in science for many decades, probably because I did not always feel welcome into my profession by the white-male network that dominated it…. I’ve made it part of my mission to take every opportunity to work with minorities in science – teaching girls from economically challenged families to climb trees at a summer camp, training female arbornauts donned in traditional garb in the jungles of India, hiring qualified candidates from minority backgrounds throughout every leadership position, sponsoring girls and boys from underserved communities for scholarships and research opportunities, and advising large numbers of minority students at the universities where I taught.

One group continually overlooked in field biology is mobility-limited students. Nearly 25 percent of Americans live with a disability, yet they comprise only 9 percent of the scientific workforce and 7 percent of PhDs in science, according to a 2019 report in Science magazine. …. What better way for them to become excited about field biology than discovering a new species? It is unlikely to find that new species of birds or beetles exist in temperate trees because those larger creatures have already been documented, but what about water bears? …

So that was how I ended up partnering with Randy Miller (aka Dr. Water Bear), a tardigrade taxonomist who himself has mobility limitations. With a combination of my canopy skills plus his water bear expertise, we made a great team. Those are the unexpected and circuitous pathways by which collaborations in field biology are born. We never overlapped at a conference because our disciplines are so different, but we knew of each other’s expertise and reputation, which formed the basis of a trust partnership. …

Our students addressed questions new to science: What is the density of water bears in different canopies? Are there hundreds per tree, or millions? Of the same species, or different? Over five summers, we collected 28,234 samples representing 37 species from 58 forests in 4 states, ranging from zero to 4,500 feet in elevation and from zero to 200-foot-high trees. Our students climbed 492 crowns and discovered 8 new species, plus set 26 new distribution records. What was especially amazing (called an “OH WOW factor” in field biology) is that 80 percent of every sample of lichen, moss, bark, or foliage collected contained at least one water bear! And it is likely the other 20 percent also had a water bear, but our microscopic techniques were not so exacting with amateur eyes.

A star student named Rebecca who was shy and reminded me of myself, later accompanied me to the Amazon jungles, where she undertook research in tropical trees. Loading and unlading her wheelchair from small dugout canoes was not easy, but the trip fulfilled a lifelong dream for her to experience the Amazonian rain forests – and she is now a seasoned arbornaut! Not bad for a reticent young lady with limited mobility working alongside her treetop supervisor, who still sometimes acts like a wallflower, even in adulthood.