The Public Banking Revolution Is Upon Us 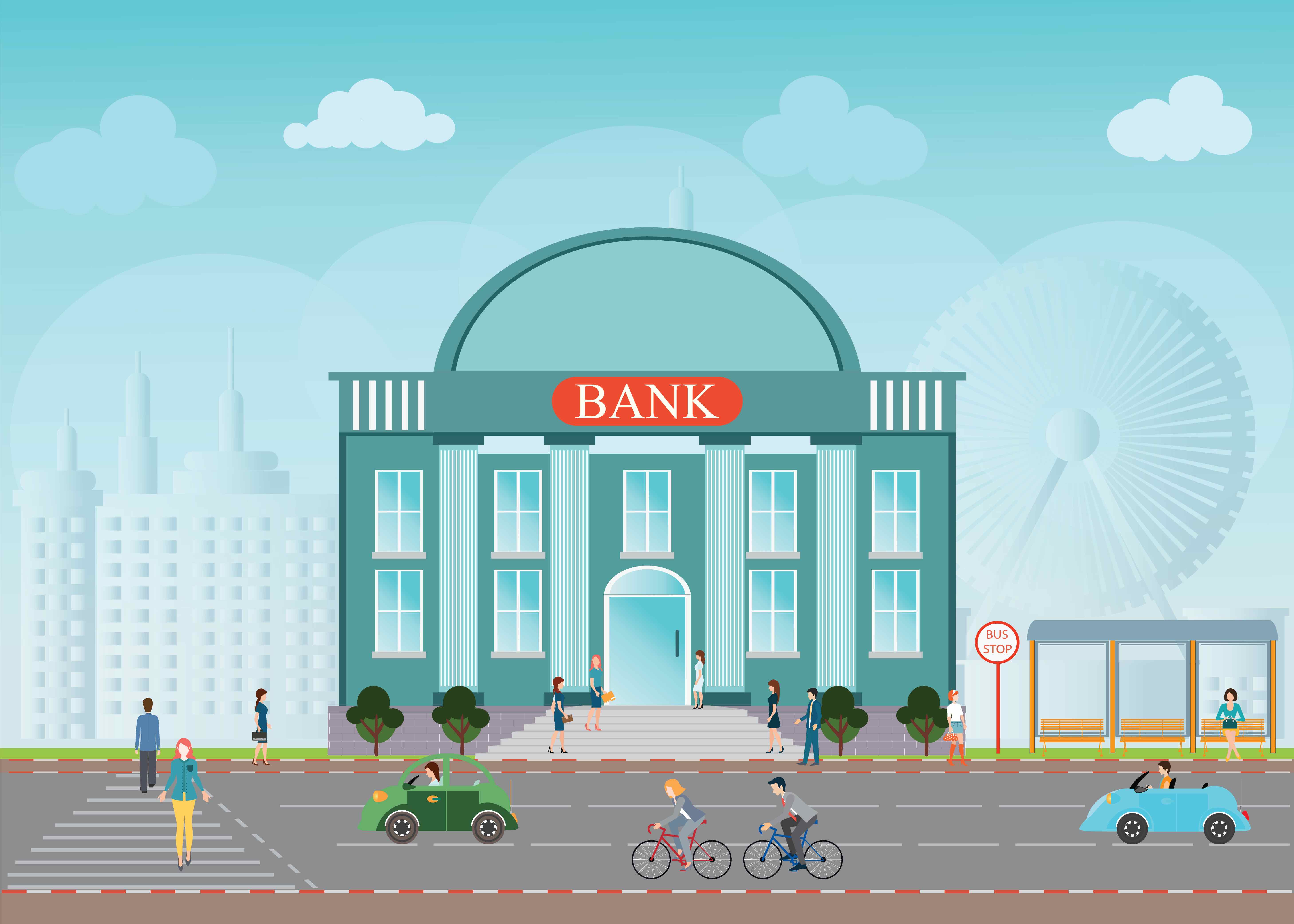 This article was originally published on truthdig.

Ellen Brown is the Founder and Chair of the Public Banking Institute.

As public banking gains momentum across the country, policymakers in California and Washington state are vying to form the nation’s second state-owned bank, following in the footsteps of the highly successful Bank of North Dakota, founded in 1919. The race is extremely close, with state bank bills now passing their first round of committee hearings in both states’ senates.

In California, the story begins in 2011, when then-Assemblyman Ben Hueso filed his first bill to explore the creation of a state bank. The bill, which was for a blue-ribbon committee to do a feasibility study, sailed through both legislative houses and seemed to be a go. That is, until Gov. Jerry Brown vetoed it, not on grounds that he disapproved of the concept, but because he said we did not need another blue-ribbon committee. The state had a banking committee that could review the matter in-house. Needless to say, nothing was heard of the proposal after that.

So when now-Sen. Hueso filed SB 528 earlier this year, he went straight for setting up a state bank. The details could be worked out during the two to three years it would take to get a master account from the Federal Reserve, by a commission drawn from in-house staff that had access to the data and understood the issues.

Sen. Hueso also went for the low hanging fruit—a proposal to turn an existing state institution, the California Infrastructure and Development Bank (or “IBank”), into a depository bank that could leverage its capital into multiple loans. By turning the $400 million IBank currently has for loans into bank capital, it could lend $4 billion, backed by demand deposits from the local governments that are its clients. The IBank has a 15-year record of success; experienced staff and detailed procedures already in place; low-risk customers, consisting solely of government entities; and low-interest loans for infrastructure and development that are in such high demand that requests are 30 times current capacity.

The time is also right for bringing the bill, as a growing public banking movement is picking up momentum across the U.S. Over 25 public bank bills are currently active, and dozens of groups are promoting the idea. Advocates include a highly motivated generation of young millennials, who are only too aware that the old system is not working for them and a new direction is needed.

Banks now create most of our money supply and need to be made public utilities, following the stellar precedent of the Bank of North Dakota, which makes below-market loans for local communities and businesses while turning a profit for the state. The Bank of North Dakota was founded in 1919 in response to a farmers’ revolt against out-of-state banks that were foreclosing unfairly on their farms. Since then it has evolved into a $7.4 billion bank that is reported to be even more profitable than JPMorgan Chase and Goldman Sachs, although its mandate is not actually to make a profit but simply to serve the interests of local North Dakota communities. Along with hundreds of public banks worldwide, it has demonstrated what can be done by cutting out private shareholders and middlemen and mobilizing public revenues to serve the public interest.

The time is right politically to adopt that model. The newly elected California governor, Gavin Newsom, has expressed strong interest both in a state-owned bank and in the IBank approach. In Los Angeles, the City Council brought a measure for a city-owned bank that won 44% of the vote in November, and City Council President Herb Wesson has stated that the measure will be brought again. Where there is the political will, policymakers generally find a way.

The first hearing on Hueso’s Senate Bill 528 was held in Sacramento last week before the Senate Committee on Governance and Finance, where it passed. The bill goes next to the Senate Banking Committee. With momentum growing, California could be the first state in the 21st century to form its own bank; but it is getting heavy competition in that race from Washington State.

Like Sen. Hueso, Washington State Sen. Bob Hasegawa filed his first bill for a state-owned bank nearly a decade ago. The measure is now in its fifth iteration. Along the way, his Senate State Banking Caucus has acquired 23 members, just three votes short of a senate majority.

As Sen. Patty Kuderer explained at an informational forum held by the Caucus in October, their bills kept getting stalled with the same questions and concerns, and they saw that a different approach was needed; so in 2017, they advised the state to hire professional banking consultants to address the concerns and to draft a business plan that would “move the concept forward from the theoretical to the concrete, so that legislators would have a solid idea of what they would eventually be voting on.” They could bypass the studies and go straight to a business plan that laid out the nuts and bolts.

The maneuver worked. Senate Bill 6375 was the first public banking bill to be advanced out of the policy committee with bipartisan support. In another bill, SB 6032-Supplemental Budget, the fiscal Ways and Means Committee committed $480,000 to assessing risk and developing a business plan for the effort. The form of the proposed bank was also modified: A bank that simply would have received the state’s tax funds as deposits evolved into a “co-op” that would be open to membership not just by the state but by all “political subdivisions that have a tax base.”

Opening the co-op bank’s membership would allow it to generate substantially more credit than could be made from the state’s revenues alone, since it would have the ability to hold as deposits the combined revenues of cities, counties, ports and utility districts, as well as of the state itself. Those entities would also be able to borrow at below-market rates from the co-op bank and to leverage the tax dollars they collected. The concept was similar to that being advanced in California’s SB 528, which would allow the IBank to expand its lending capacity to local governments by taking the demand deposits of those same governments and affiliated public entities.

The Washington State business plan is due no later than June 30, 2019, and legislators expect to vote on the bill no later than 2020.

Whenever it happens, says Sen. Hasegawa, “I see a public bank as almost inevitable because of the current financial structures we’re required to live under.” State infrastructure needs are huge, and the existing funding options—raising taxes, cutting services and increasing debt levels—have been exhausted. Newly-created credit directed into local communities by publicly-owned banks can provide the additional funding that local governments critically need.

Whichever state wins the race for the next state bank, the implications are huge. A century after the very successful Bank of North Dakota proved the model, the time has finally come to apply it across the country.

This article was originally published on truthdig.