THE SEEKERS: John Densmore Explores the Origins of Creativity in His New Memoir 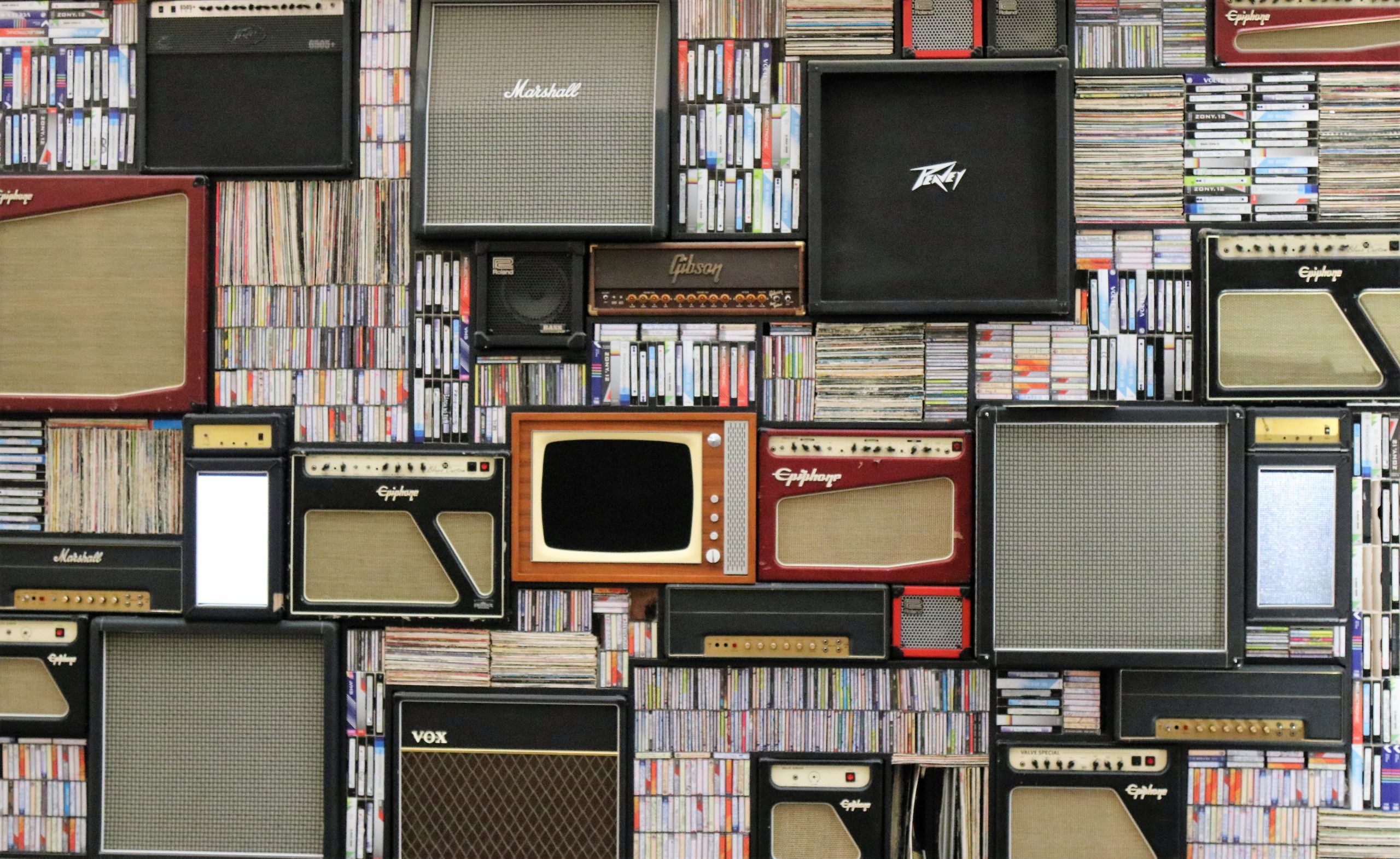 As the iconic drummer of The Doors, John Densmore is used to releasing hits — but nothing quite like his new memoir, THE SEEKERS: Meetings with Remarkable Musicians (and Other Artists).

THE SEEKERS is a collection of interviews with famous artists and musicians, threaded together by personal anecdotes and insights about the origins of creativity itself. By unraveling the transformative experiences that have shaped his worldview for more than 50 years, John Densmore shares extraordinary insight around the power of embracing our own imaginations.

The following is an excerpt from THE SEEKERS: Meetings with Remarkable Musicians (and Other Artists) by John Densmore. Copyright © 2020. Available from Hachette Books, an imprint of Hachette Book Group, Inc.

Okay, Joseph Campbell isn’t a musician per se, but if, as I’ve said before, a sentence reads like a musical question, Campbell’s writing is a symphony.

I didn’t know him well enough to call him “Joe,” unlike my friend Phil Cousineau, who edited the companion book to The Hero’s Journey, a documentary film on Campbell’s life. My first encounter with the man who inspired George Lucas to write Star Wars was at the Jung Institute in West Los Angeles, where Campbell was giving a lecture with slides. Although I’d read Hero with a Thousand Faces, I was new to the world of mythology. What I didn’t know was that I was meeting a teacher who would feed my spirituality big-time.

What I took away from Campbell’s talk was that many similarities exist between the world’s religions. This was in the old days before there was the internet to connect the global village. So how did these connections come about? Well, Mr. Campbell hinted, perhaps all the world’s mythologies have so much in common because they are true. Maybe mythologies point to threads that link us all. After all, such connections exist in the biological world. At a Bioneers Conference, I heard the mycologist Paul Stamets speak about the underground network of bacteria worldwide. We’re walking on a fungi internet! As the slogan for that conference put it: “It’s all alive, it’s all connected, it’s all intelligent, it’s all relatives.”

When I was a kid, I asked my parents, if there is only one God, why are there so many religions? My mom, who went to mass every Sunday, said that there were many wonderful religions, but that not all of them got you into heaven. I was young then, and she later rescinded that idea. Still, that kind of early experience may partly explain why a lot of my friends are Jewish: I was developing a preference for outsiders, and Jews were “the chosen few.” There’s wisdom on the edge. “Joe” could name all the world’s faiths and tell you how the religious deities arose. Even with his sense of the parallels between religions, Mr. Campbell, like my mom, was a devout Catholic. Another expert in comparative religions, Huston Smith, also thought that you needed an old school tradition to anchor your psyche. Even though the esteemed Mr. Smith imbibed lysergic acid with the likes of Ram Dass and Aldous Huxley, he still clung to his Christian faith.

I have found that after my own direct experience with the quantum world through psychedelics, organized religions seem dated. Still, I’m actually a little jealous of the security that my mom and Joseph Campbell and Huston Smith got from being wrapped in the arms of Jesus. I just can’t accept it myself. As a musician, I know Jesus is definitely the lead singer, but clearly Buddha is on drums. And Allah is probably the lead guitarist, milking those strings for all he’s got.

I’m not making light of these visionaries here; I really do borrow from all the world’s great religions, and get fed various ingredients. It’s similar to my love of world music, which feeds me sounds from all the various cultures. Even if I don’t understand the language being sung, I still get the essence of the culture. In religion, Hinduism’s multi-limbed gods of jealousy, wrath, sex, and so on, have helped me feel like I’m not crazy for having those feelings myself. I find the likenesses between belief systems reassuring, but in the end I prefer a patchwork cosmology.

I had heard that Campbell was taken to a Grateful Dead concert and saw some magic there, even though he had said that rock music never appealed to him. “They hit a level of humanity,” he noted, “that makes everybody at one with each other.” I don’t know if Mr. Campbell knew the quantity of drugs being taken at these concerts, but I agree that “this awakening the common humanity is a quite different rhythm system from that of marching to the bugle of ‘Onward Christian Soldiers’!”

The Hero’s Journey premiered at the Directors Guild in Hollywood and Iwas invited to be on a panel after the screening. My anticipation doubled when I realized that the chair with my name on it was right next to the chair for “The Man.” I knew the maverick scholar was in his eighties, but didn’t know that this would be his next-to-last public appearance.

It was a very warm discussion, mainly full of accolades about the mythologist. I commented that “I didn’t know I was performing at a Dionysian festival rite when playing drums with The Doors until I read this guy.”

“This religious system has to do with the awakening of your nature, and that’s the one that your art,” he retorted, pointing at me, “is operating on.”

That felt good to hear. Later he complimented my clan again: “I think that the Grateful Dead are the best answer today to the atom bomb.”

Excerpted from THE SEEKERS: Meetings with Remarkable Musicians (and Other Artists) by John Densmore. Copyright © 2020. Available from Hachette Books, an imprint of Hachette Book Group, Inc.