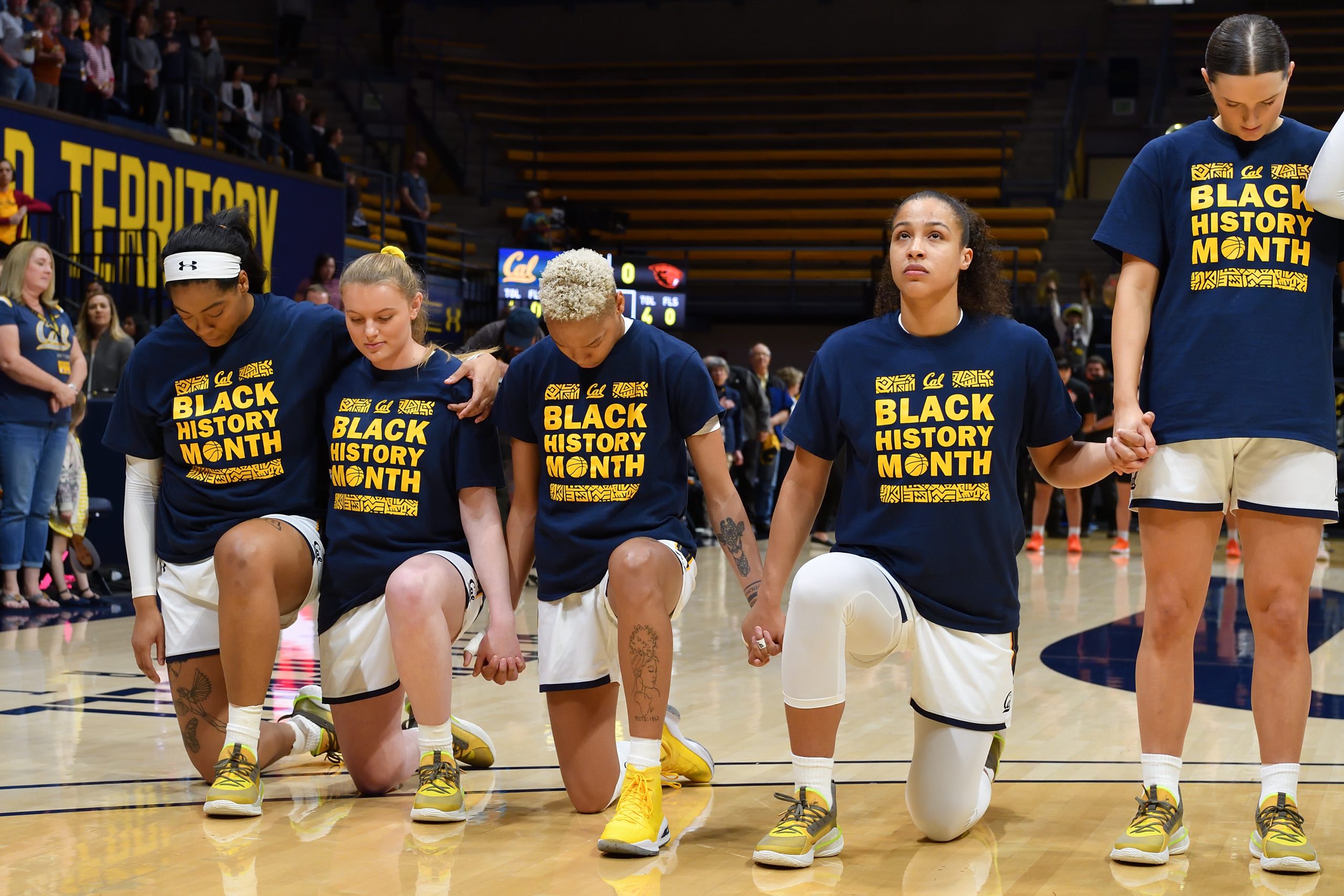 The long trajectory of movements for racial justice in America, born of incredible oppression, has seen periods of breakthroughs and progress and periods of reaction and regression. Recent decades have been no different, and the last two years have offered an extreme example of that pattern. The extraordinary size and breadth of the demonstrations following the George Floyd murder lead to tremendous hope that a watershed moment was upon us, but the tenacious forces of racism are in the midst of mounting a massive, vicious reaction. We must not lose hope, however. These struggles for the soul of our civilization are long-term affairs, and we must be in it for the long haul, investing in the promise that the ark of progress will ultimately “bend toward justice” if only we keep our shoulders to the wheel.

This week, we share perspectives from some of the most important and eloquent figures in the contemporary effort to combat racism and build a far more equitable social order. These include: the co-founder of the Black Lives Matter movement, Patrisse Cullors; the brilliant thinker on race and justice, Heather McGhee; the incredibly influential academic Kimberlé Crenshaw, who coined the term “intersectionality” among other achievements; and several other major leaders.

Racism and White Supremacy comprise the foundation of America’s historical and economic development. Understanding the systems that gave rise to figures like Trump is essential to disentangling the monolithic mythos that leads many to absolve us from facing our legacy as a nation. In this conversation, four powerful activists discuss the history of racial justice struggles, the current context, and paths forward. With Bakari Kitwana, LaTosha Brown, Mutale Nkonde, and Greisa Martínez Rosas.

Patrisse Cullors is the co-founder of Black Lives Matter, a movement that has swept our nation into a reckoning with historical and systemic violence. Cullors is a performance artist and award-winning organizer from Los Angeles and is one of the most effective and influential movement builders of our era. Listen as Patrisse Cullors shares the moving story of her work helping in the fight against racism.

Heather McGhee: A New ‘We the People’ for a Sustainable Future

In our current U.S. political, economic, and social environment, how do we find ways to come together and to believe in a better future? Heather McGhee, an award-winning author, and policy analyst on the national stage has helped shape key provisions of the Dodd-Frank Wall Street Reform and Consumer Protection Act. McGhee led the important nonprofit, Demos, which is also one of the most subtle and profoundly compassionate thinkers on America’s social contradictions and how to work toward a sustainable and equitable future for everyone.

Backlash Moment: Converging at the Crossroads of Identity and Justice – Kimberlé Crenshaw

Visionary law professor and change-maker Kimberlé Crenshaw shows that it’s only at the crossroads of our many identities that we will find a story big enough to embrace the diversity and complexity of our globalized 21st-century world.