Unpacking the IRA: The Good, The Bad & Everything In Between 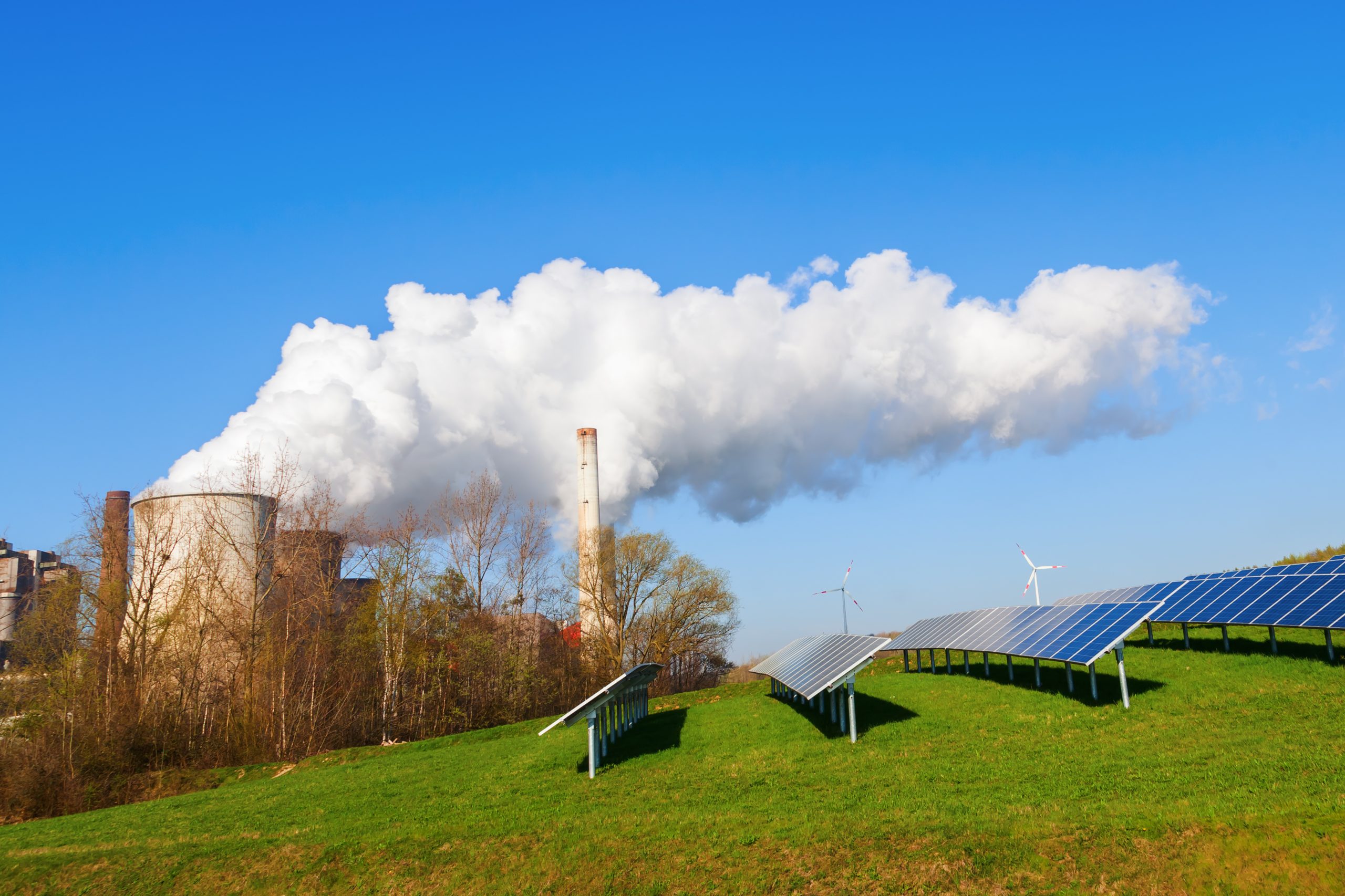 Despite all the odds, a major piece of climate legislation finally passed Congress and was signed into law last week by the President. The Inflation Reduction Act is at once the single most significant piece of climate legislation ever passed in this country, opening the gates for a decade-long boom in renewable energy at the exact moment the sector is poised to really take off, while also being an enormous disappointment, enabling and falling victim to the same corrupt and inequitable systems that have pushed us to the brink of disaster in the first place.

Sound complicated? It is. Join us this week as we look into the ups and downs of this historic legislation with some leading voices from around the movement.

The Inflation Reduction Act: ‘Step One, Not Step Last’ for the Planet

“The whole debate now is a race of rates. The energy transition is inevitable. It’s baked. We’re going to get off fossil fuels this century, let’s say that for certain. Shell will say that. They think it’s 70 years from now, and keep wanting to keep it 70 years from now. I think it’s 10 years from now, or should be, per the science. Probably it’s somewhere between those two poles. This act accelerates the US getting there, and the US is still the largest economy in the world, not on purchase power, but we’re a big fish, an 800-pound gorilla, really important in the world. So it’s a big step, but it’s not the end of the story. It’s just the first step, really.”

In this conversation with Bioneers, groundbreaking activist, entrepreneur and clean tech champion Danny Kennedy discusses why the portions of this new law are a huge step in the right direction, even as it falls short in other ways.

How We Got Here: 3 Factors that Led to The Inflation Reduction Act

“This is both the single largest commitment that the United States has ever made towards clean energy and climate change while also extending a commitment to an “all-of-the-above” energy policy that will lock in, at least for some time, the unjust environmental and health burdens that frontline and fence-line communities have been facing for decades. It’s truly infuriating while also being a very hopeful moment. As one of the architects of the original Green New Deal framework, Rhiana Gunn-Wright, described it on Twitter, ‘It’s all very…American.’”

Bioneers’ Teo Grossman unpacks the larger framework that led to the passing of the IRA.

Takes on the Inflation Reduction Act from the Bioneers Community

“While first acknowledging that some pieces of the IRA are truly historic, it is critical to underscore that negotiations took place behind closed doors – it is not the people’s climate bill. A true climate justice bill would aim to mitigate current harm that frontline communities face, while also committing to a full just transition by stopping emissions at the source. Instead, the IRA provides another piecemeal response to the climate crisis by failing to divest from the fossil fuel industry.”

Should the US Government Nationalize and Wind Down Fossil Fuel Companies?

The Inflation Reduction Act handed out enormous giveaways to fossil fuel interests including requiring new oil and gas leases to be offered in exchange for wind and solar leases and a side-deal aiming to transform or eliminate permitting regulations for dozens of pipeline projects. The fossil fuel industry has shown itself over and over to be completely irresponsible actors, unable to be trusted to put anything in front of short term corporate annual earnings. What can be done?

Journalist Kate Aronoff presents a provocative approach to hasten the end of the fossil fuel era: a public takeover and managed decline.

Spirit in the Air: Reform, Revolution and Regeneration

In 2014, the legendary activist, progressive movement strategist and long-time California State Senator Tom Hayden (1939-2016), gave a poignant, moving and incredibly prescient address as part of a Climate Leadership symposium that Bioneers hosted. In his remarks, Hayden delved into the history of progressive legislation like The New Deal, exploring the movements and drivers that transformed social movements into policy wins. As we grapple with how to respond to the potent-but-flawed Inflation Reduction Act, we recommend revisiting Sen. Hayden’s wisdom and context on the hard work of how movements succeed.