Want to Build Back Better? Look to the Outdoors 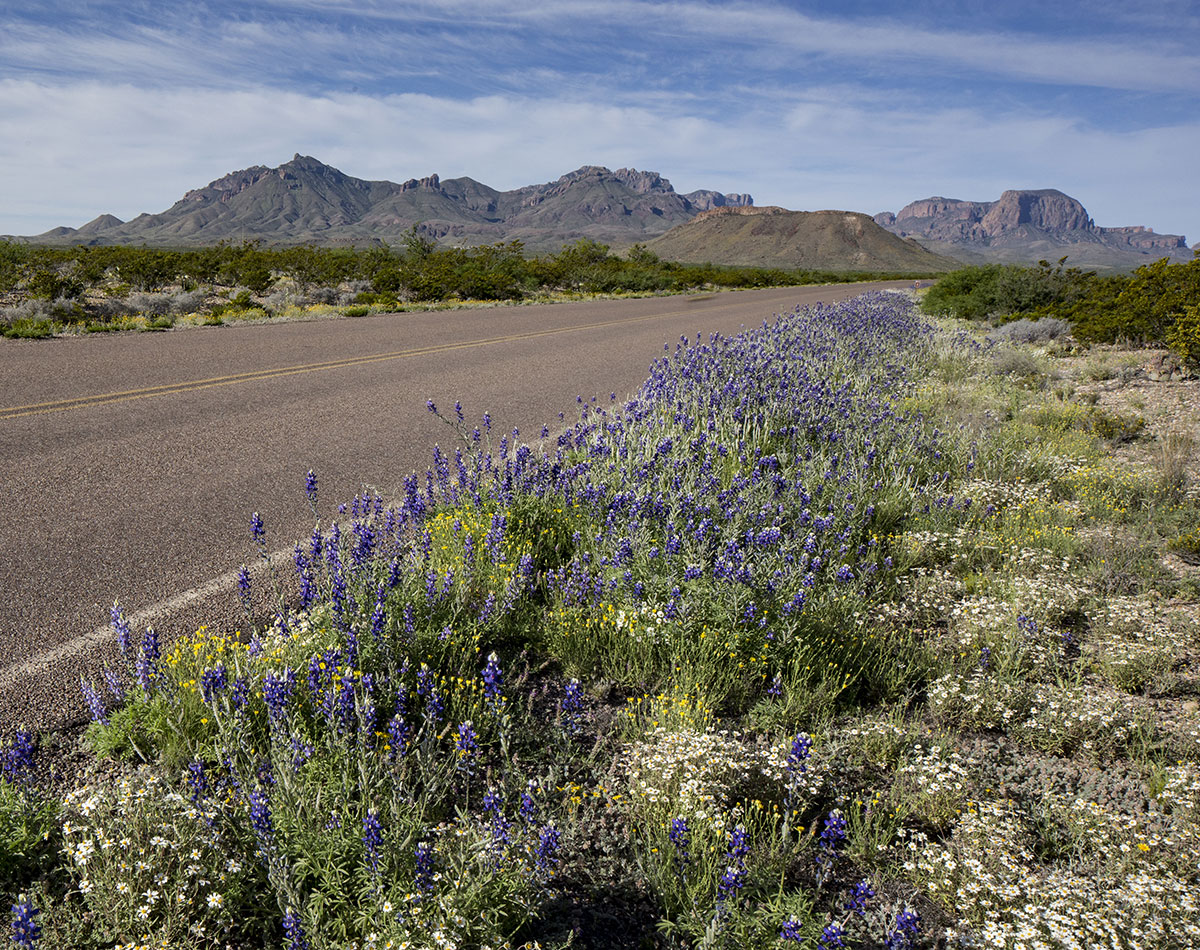 Reprinted with permission from Sierra Club. This article originally appeared on the Sierra Club website.

By: Jackie Ostfeld, Director of the Sierra Club’s Outdoors For All campaign, and Founder and Chair of the Outdoors Alliance for Kids.

President Joe Biden recently unveiled his American Jobs Plan, a $2 trillion proposal to upgrade our country’s infrastructure, create jobs, and address climate change. It’s an ambitious proposal to upgrade the vital foundations of our economy and society that have been neglected for years.

Among the provisions addressing things like public transportation, clean water, and electrical grids are two easy-to-overlook but essential items: plans to maximize the resilience of land and water resources and mobilize the next generation of conservation workers. Together, these two proposals are as key to building and maintaining resilient infrastructure as any road or bridge project.

You might wonder what the outdoors has to do with infrastructure. It’s a fair question, especially after fossil fuel companies spent years defining infrastructure exclusively as what moves cars around. But infrastructure is more than roads and bridges. It’s an interconnected web of structures that undergird the healthy, sustainable, and resilient economy and society we need to thrive, including the “natural infrastructure” of public lands and waters, cultural and historical landmarks, and green spaces. Without the outdoors, our infrastructure is incomplete, and right now, two things are clear: We need more of these spaces, and those we do have are neglected.

Natural infrastructure is essential to the long-term resiliency of these big construction projects. Green spaces and parks help prevent damage to the brick-and-mortar systems we use to transport goods, get to work, and send our kids to school. Additional green spaces can mitigate erosion and improve runoff, helping reduce the effects of climate change-related flooding, which can be devastating to coastal communities. More tree-studded parks would not only absorb the carbon responsible for warming, but could also lower ambient temperatures by as much as 10 degrees Fahrenheit, helping prevent unnecessary wear and tear on roads, sidewalks, and other elements of our transit system.

The natural infrastructure of the outdoors is also vital to building a strong, thriving economy. The American Jobs Plan aims to create millions of new jobs across many sectors. The outdoors can play a major — and cost-effective — role in creating those jobs. According to a recent study, investments in protecting nature create more jobs than other types of infrastructure spending because the majority of the investment goes into labor instead of capital expenses.

When green spaces are available, they aren’t always in good condition. Before Congress took action this summer, our national parks alone had a multibillion-dollar backlog of unfulfilled maintenance projects. Add in state and local parks, and those figures become astronomical.

The American Jobs Plan begins to address this by calling for a Civilian Climate Corps, and similar plans are popular on Capitol Hill. Rep. Joe Neguse and Sen. Ron Wyden proposed a similar program to help take care of our public lands and waters. Their proposal would establish a $9 billion program focused on restoring public lands and creating jobs with good benefits for young people. It would also invest billions to address the maintenance backlog on our public lands, creating jobs and expanding access to nature for all. Finally, they call for an investment of $500 million in local park projects, strengthening the Outdoor Recreation Legacy Partnership program, and removing the sunset provision for the Every Kid Outdoors program, which makes it easier for children and families to access our national parks.

The American Jobs Plan is the most ambitious infrastructure proposal in decades, and its proposals for upgrading our natural infrastructure are a good start. But Congress must do more. We must invest in a Civilian Conservation Corps that not only protects the outdoors, but makes access universal and brings a young and diverse generation into close contact with nature. We must reimagine hiring practices at the Department of the Interior to transform what has long been one of the whitest departments in the federal government into an entity as diverse as the lands it manages. And we need to invest in our communities and their green spaces, so neighborhoods have more parks than parking lots.

Infrastructure is more than roads and bridges, and we cannot “build back better” unless we include the natural infrastructure of the outdoors. Doing so would not only create thousands of jobs; it will also help address the climate crisis, while preserving the best of our green spaces for future generations, from the scenic views in our national parks to the laughter of children at play in our neighborhood parks.