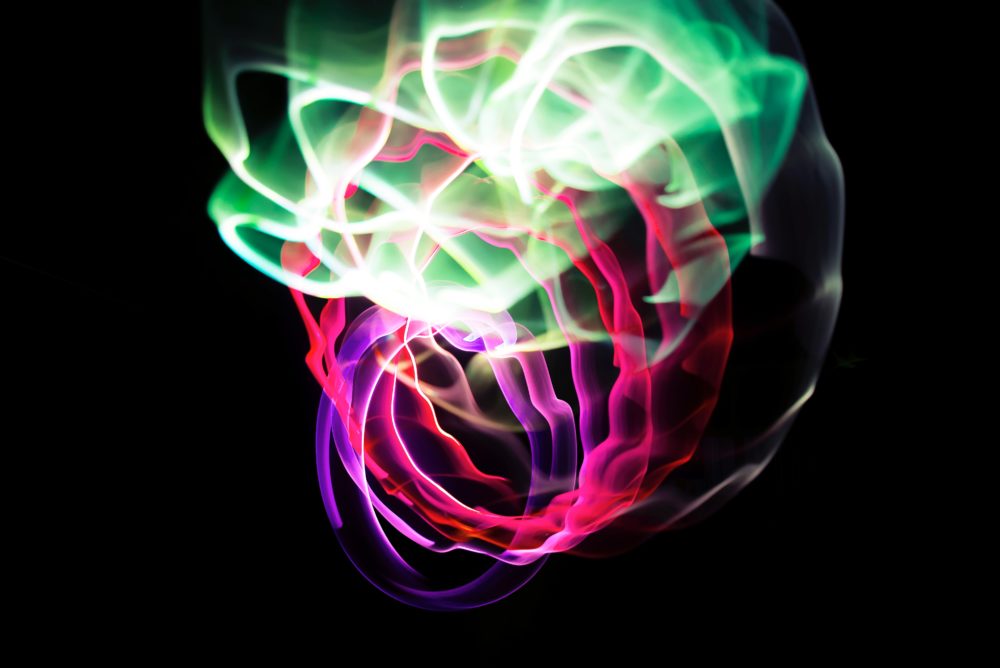 The use of psychedelics as therapeutic agents is a topic that had been garnering public interest and press coverage in recent years as more and more credible research is beginning to unveil their potential curative properties for a number of major psychological ailments. Michael Pollan’s brand new book about the subject (How to Change Your Mind: What the New Science of Psychedelics Teaches Us About Consciousness, Dying, Addiction, Depression, and Transcendence) has now propelled the subject even further into prominence. This represents a major shift as these substances were demonized and viewed as dangerous drugs with no possible redeeming features by the authorities and mainstream cultural gatekeepers for many decades until quite recently (and they are of course still mostly illegal outside of a few officially sanctioned studies.)

Bioneers has included the use of psychedelics as a topic worthy of discussion at our conference since its inception some 30 years ago. While it was just one subject among many we paid attention to, we got quite a bit of pushback from some members of our audience and outside observers. Given the severity of the environmental crisis, of social injustices and geopolitical conundrums, why include such a controversial and tangential topic, bound to alienate everyone but the most countercultural members of our potential audience?

This is a question we pondered seriously because, while we are unapologetically “eco” and “progressive” in our overarching worldview, we have always wanted to have a big tent that welcomed a very diverse, wide range of groups, often with differing perspectives: green entrepreneurs and anti-capitalists; vegans and organic cattle-ranchers; people of faith and secular rationalists; communitarians and libertarians; etc. Why take the risk of losing credibility by delving into this contentious domain and perhaps driving away potential allies for more important causes? After serious consideration, we decided that we would not be being true to ourselves if we failed to include the subject. Here’s why:

First, while it is not often discussed, it is an undeniable fact that quite a few of the most dedicated environmental activists of our era were deeply affected by their experiences with psychoactive substances. In many cases these often urban or suburban young people’s encounters in their formative years with psychedelics in natural settings either triggered or enhanced powerful “biophilic” feelings, spiritual bonds with the natural world that set a tone for the rest of their lives, often helping shape both their political and spiritual perspectives. And, of course, though no one in the mainstream likes to acknowledge it very much, the influence of these substances on our culture’s music, literature, art, fashions, mores and even technology (the cyber revolution’s origins are awash in LSD…), while far from uniformly positive or free of silly excess, was and is powerful and long-lasting. To ignore these vision-inducing substances, whatever our ultimate view of them, is to ignore and distort our own recent history.

And it’s not just our recent history in which these substances played a noteworthy role: vision-inducing plants seem to have played significant functions in some of humanity’s greatest foundational civilizations. The mystery teachings at Eleusis in ancient Greece, among the most important spiritual institutions of that era which lasted nearly a millennium and were a rite of passage for nearly every major Greek intellectual figure, included the ingestion of a mysterious vision-inducing drink, a variant of the ancient Kykeon, a barley-based beverage, as a central sacrament (which Gordon Wasson, Albert Hoffman and others speculated may have included ergot mold, from whence sprung LSD). The equally mysterious use of a vision-inducing substance called “soma” is mentioned very frequently in the planet’s oldest spiritual texts, ancient India’s Vedas.

More immediately relevant, some of the Indigenous groups in the Americas who are most known for the depth of their botanical knowledge and the sophistication of their ecological awareness have long used sacred visionary plants as central tools in understanding their environments. We modern industrialized folks, who have failed so dramatically in finding a sustainable, harmonious balance with our environments and other species, have a great deal to learn from the practices and worldviews of these long-lived (and now often highly threatened) cultures. This doesn’t mean it’s necessarily appropriate for us to emulate their practices or adopt their beliefs, but it would certainly behoove us to forgo our long-standing cultural arrogance and to try to open our minds to their ways of seeing the world. Learning from Indigenous worldviews has been one of the core components of our approach to the environmental crisis since Bioneers was launched three decades ago.

Finally, we felt that to ignore the incredible socio-economic and personal damage and the underlying racism of the “War on Drugs” would be inexcusable, so we felt that as part of our exploration of the larger topic of the use of consciousness-modulating substances, we had to include confronting and exposing our society’s full range of responses to these substances, and to advocate for far more compassionate and open-minded approaches.

All that said, let us be crystal clear: our interest in the use of these fascinating substances is by no means an exhortation to their mass consumption. These are potent medicines that are, at best, not made for casual use by the unprepared. The widespread use of vision-inducing molecules, while nowhere as cumulatively socially harmful and costly as the use of tobacco or alcohol or hard drugs, has definitely posed real problems at times, and on occasion individuals using them without proper guidance have come to serious harm, even death in a handful of cases. Some people with certain types of underlying medical and psychiatric conditions should never take them, and even those who could benefit from them should only do them in the ideal “set and setting.” It is to be hoped the growing acceptance of their potential benefits might lead in the future to a world in which expert guidance and proper screening and preparation would be provided to those wishing to explore the inner dimensions these molecules seem to help provide access to.

It is in that spirit that we have gone through our three decades of archives of the most interesting presentations and discussions held on these topics at Bioneers and polished and re-mixed their sound and video, so that a new generation can now have access to this remarkable material, some of it totally unique and not to be found anywhere else. An impressive array of very diverse, highly accomplished experts from a wide range of backgrounds and fields, from ethno-botany to medical research to anthropology to spiritual leadership to drug reform advocacy, most of them years in advance of their time, devoted their lives with great courage and passion to exploring many aspects of these tricky plants and substances and came to Bioneers and presented their stories and wisdom over the years. We certainly don’t all need to imbibe psychedelics, but it’s at least worth it for many of us to listen to those who have tried to explore what the use of these plants and molecules might be able to contribute to lessening human suffering and perhaps even to helping a bit in awakening our own civilization from its current ecocidal trajectory.